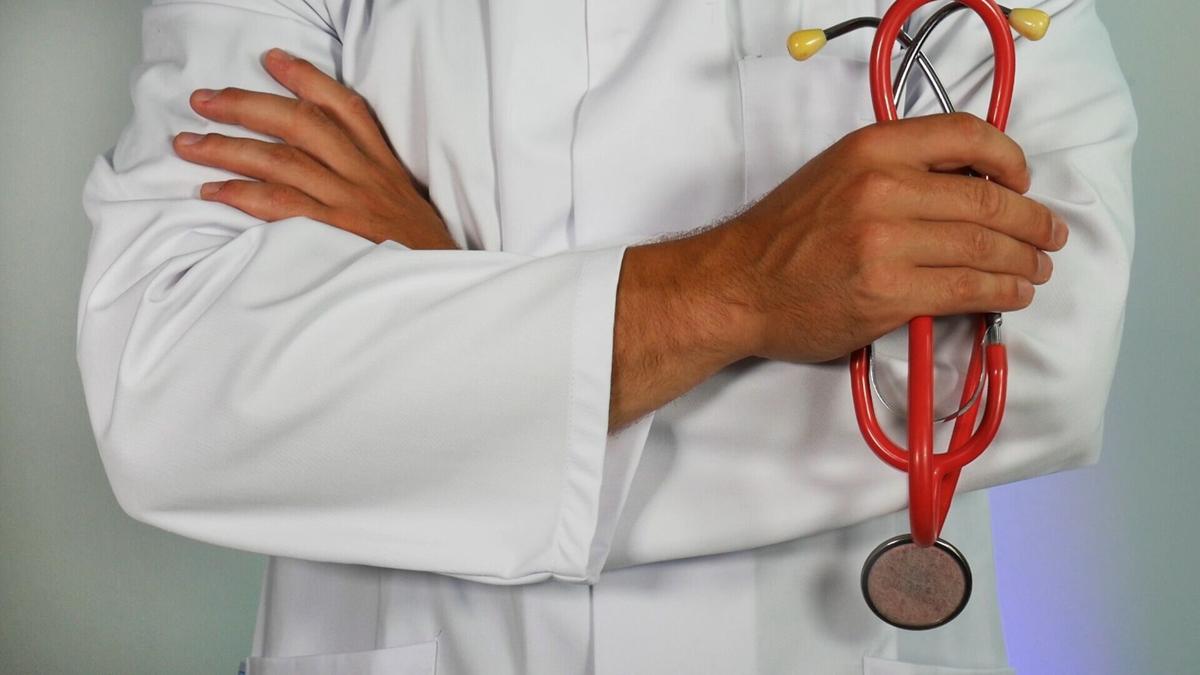 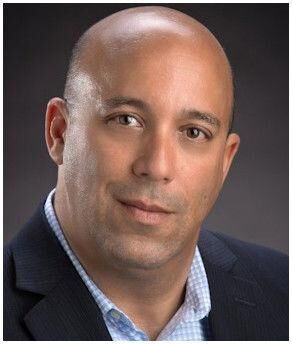 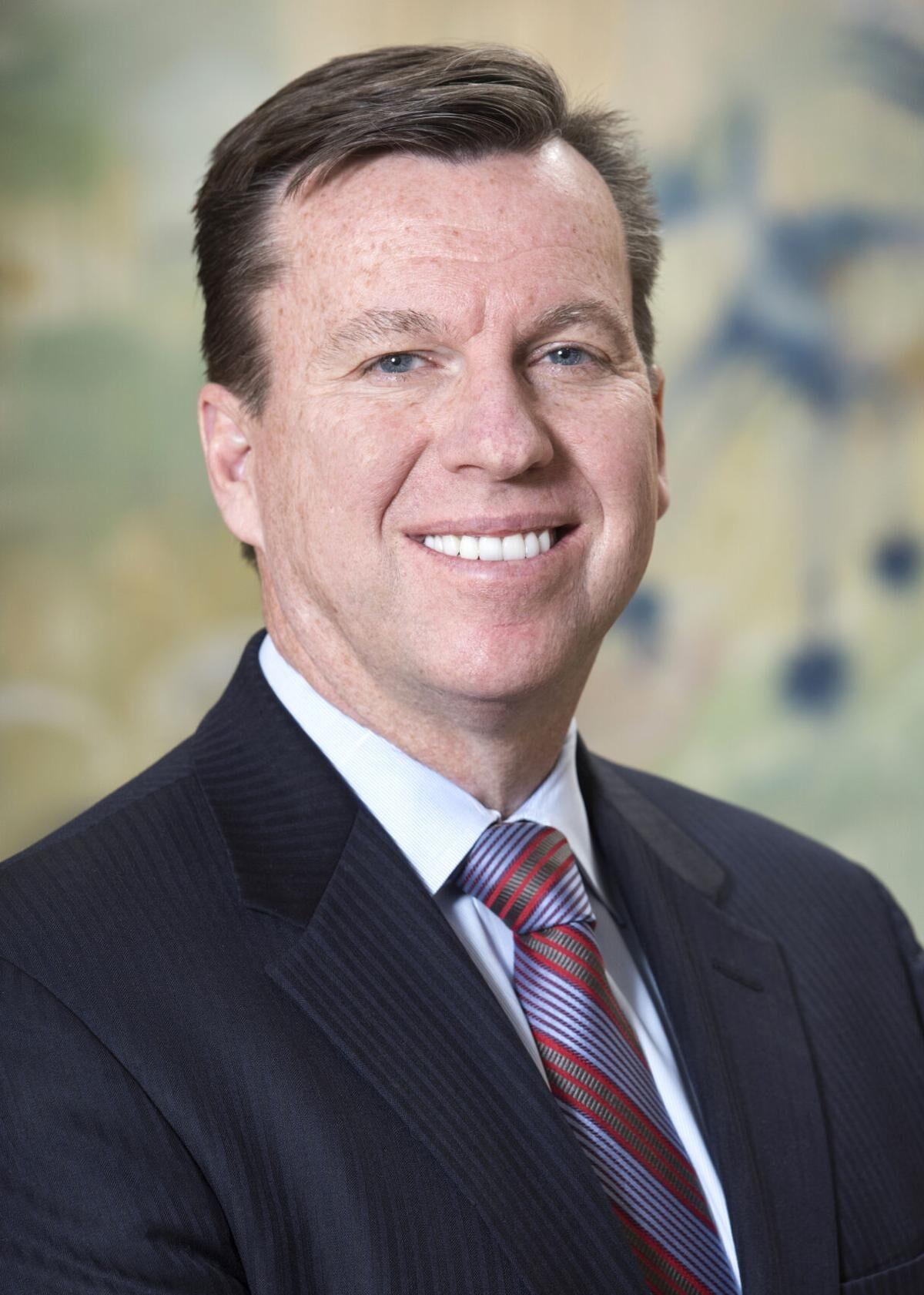 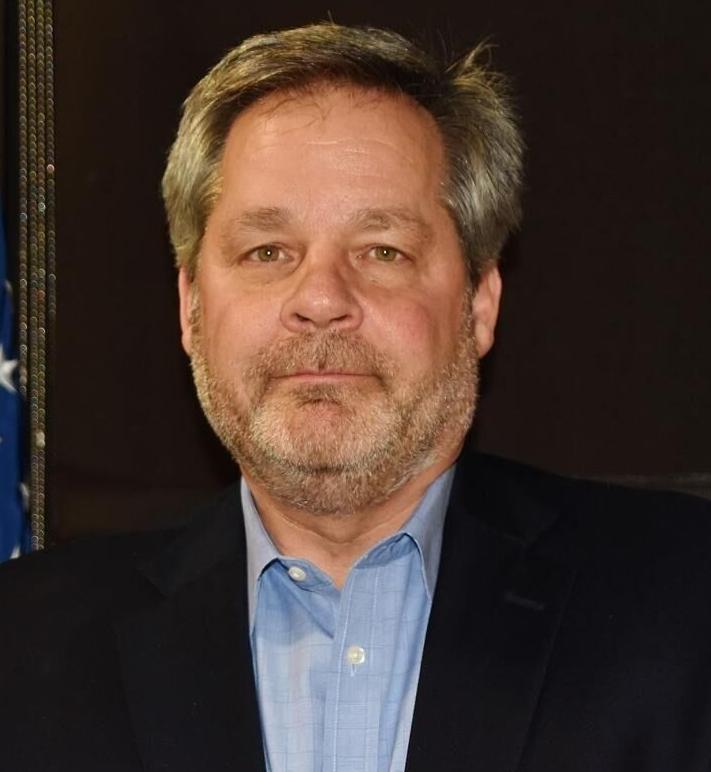 According to the American Board of Professional Liability Attorneys, medical malpractice occurs when a hospital, doctor or other healthcare professionals, through a negligent act or omission, cause injury to a patient. The negligence might be the result of errors in diagnosis, treatment, aftercare or health management, ABPLA said.

“Ninety-nine percent of the phone calls we receive are people who just had unexpected outcomes (from medical care) and they don’t know why,” Kelley said. “They all ask for the same thing: they want an answer as to what happened. We always say the only thing we can guarantee someone is a clear answer as to what happened during their treatment, evaluation or surgery, whatever terminology you use.”

Kelley said medical malpractice is just the failure to provide reasonable care, given someone’s medical presentation. But it starts by determining if the care given was reasonable in the first place, and then figuring out if reasonable care would’ve changed the outcome.

“Some people will see that in a delayed diagnosis of something like cancer,” he noted. “Maybe someone missed it, but it wouldn’t have made a difference in the prognosis. But if it was unreasonable and impacted the outcome, that is medical malpractice.”

“Hospitals and doctors may tell a patient they had a ‘complication’ or a ‘bad outcome’ but rarely tell the patient the outcome should have been prevented,” he said. “The sad fact is that medical providers are not transparent about the unnecessary and preventable injuries they cause.”

That’s why patients should consider engaging a lawyer following an unexpected result after seeking care.

“Getting lawyers involved early is particularly important in medical malpractice cases because the laws are much different in these types of cases,” Leikin explained.

For example, in an auto accident, a person has two years from the incident to initiate a case. But with a medical malpractice suit, the statute of limitations is generally one year with some exceptions, he said.

But when someone is injured during medical care, an experienced medical malpractice attorney can analyze the important records and determine if the care was truly negligent, Eisen said.

“If it was, an attorney can help the victim obtain compensation for all the damages caused by the negligence and can help to ensure that similar mistakes are minimized in the future,” he said. “In this way, good medical negligence attorneys can help not only the specific client, but also the community, which deserves good and safe medical care.”

But with such a short window of time available to pursue these cases, how these cases resolve varies depending on when the case was filed and the complexity of the issues.

“The time involved in pursuing these cases will vary as to the court in which the case is pending as well as the judge who is assigned the case,” Leikin said. “Generally speaking, the case should be over within two years after filing, if filed in the Cuyahoga County court.”

It’s hard to even determine the start date of complications, Kelley said.

With what is called a discovery statute, meaning whichever is the longer of the last treatment with the provider in question or when a reasonable person would’ve discovered when something was wrong, the statute of limitations typically starts from that date.

“And you aren’t even sure if something really even happened yet,” he stated. “So, there is this question mark when someone calls and explains their situation and asks if they have a case. We can never know until we review the records. But, there is always this level of uncertainty because it is so fact and science-specific.”

At the end of the day, patients should trust their gut when receiving medical care, Eisen said.

“If they think something has gone wrong that shouldn’t have; if they feel they are ‘getting the run around’ or not being dealt with straightforwardly, they should ask questions and start a journal of events,” he said. “Asking questions does not mean making accusations, being rude or threatening lawsuits. It does mean being direct and asking for direct answers.”