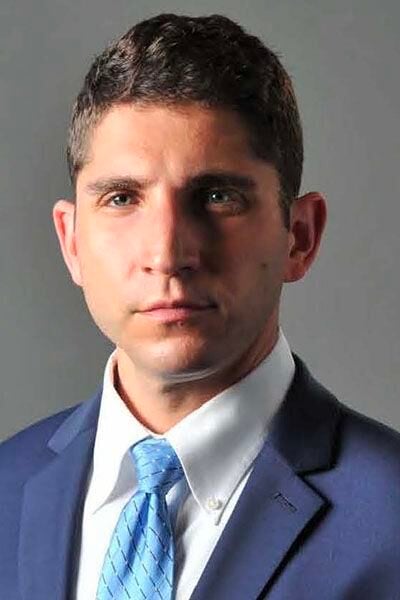 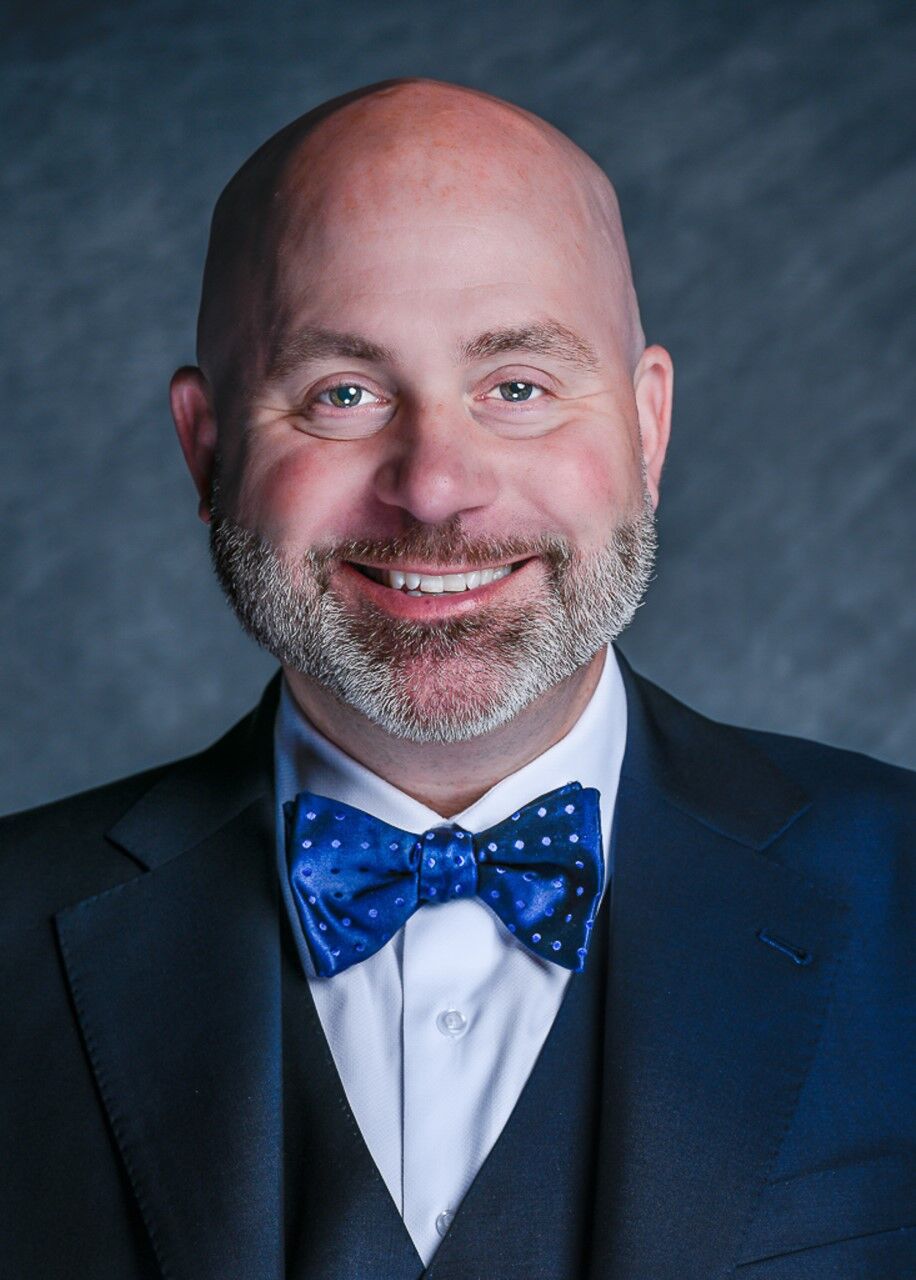 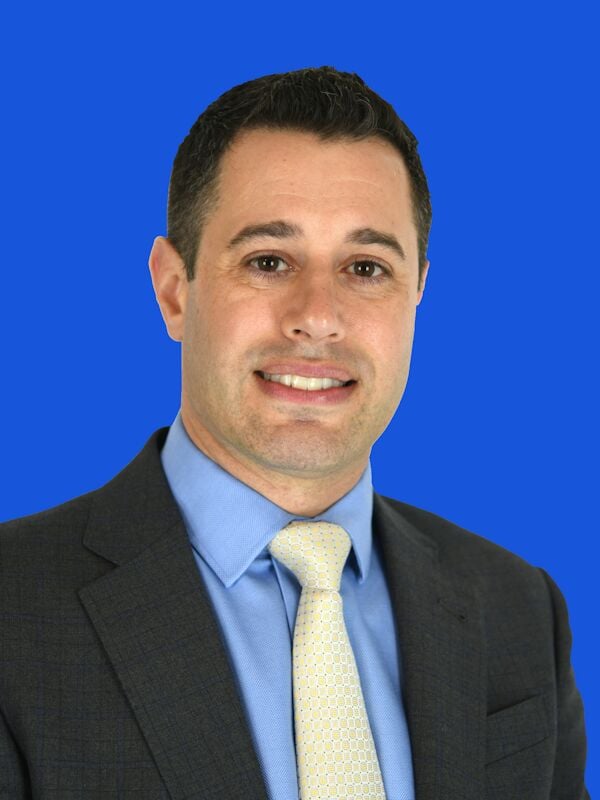 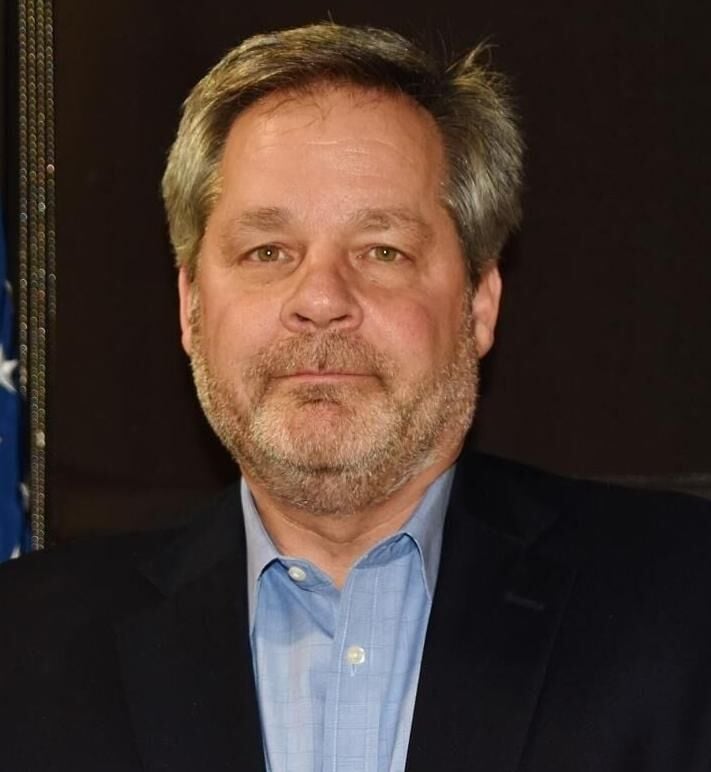 The history of the legal profession began thousands of years ago in ancient Greece and Rome. Since then, it has gone through an intense reform around the world.

The Cleveland Jewish News asked the lawyers from their 30s to their 60s, to recall something about their career.

Brown, 31, has been in the legal field for six years, but he has already seen sweeping changes in the way judges handle certain drug offenses, such as dealing fentanyl.

“Fentanyl existed in 2014, and there was a problem with it,” he said. “But from then going forward, it just became more and more prevalent. And now judges are taking a hard stance against anybody who’s caught selling fentanyl, or cocaine mixed with fentanyl, or heroin mixed with fentanyl. And prosecutors are charging drug dealers with manslaughter when they sell fentanyl and it kills somebody.”

Ohio is one of the hot spots of the deadly fentanyl epidemic that has swept the United States over the past decade. According to the National Institute on Drug Abuse, more than 29 people per 100,000 residents of Ohio died from opioid overdoses in 2018. This was the fourth-highest number in the United States, behind New Hampshire, Maryland, and West Virginia.

Lazzaro, 41, who spent several years teaching wage and hour law at Cleveland State University’s Cleveland-Marshall College of Law in Cleveland as an adjunct professor, said that he experienced changes in his practice area, but a lot of those changes simply depend on who is in charge at the federal level.

“My students would ask why there were sudden shifts in the Fair Labor Standards Act throughout its 80-plus-year history,” said Lazzaro. “It seemed so perplexing to see dramatic shifts one year after another. For example, in 1946, employees were entitled to be paid for the time it took to simply walk to their work stations, but in 1947 that activity was no longer compensable. My answer to my students was that it matters who is in the White House and it matters who is in Congress.”

While this area of law has changed drastically over the last few years, Friedman, 50, said he struggled early in his career with creating change in the field.

“The greatest obstacle for me as a young lawyer, was the resistance to my efforts by a system that is not receptive to change,” Friedman said. “Opening my law practice, just after law school, I developed a style that was out of the proverbial box and could be aggressive at times. It was not uncommon for a veteran lawyer or prosecutor to ‘remind’ me that this was not the way things were typically done.”

Leikin, 61, who is in his 36th year practicing personal injury law, has also seen his fair share of changes. Throughout his career, he has seen tort reform sweep through the system. One of the things that happened in this reform is the inability for juries to award a victim more than a certain amount of money in damages.

“They’ve limited the amount of access we have to the courts and taken the awards out of the hands of the juries,” Leikin said. “There’s been a slow dissipation of the rights of the injured person as you move forward.”

While there have certainly been changes for better or for worse over the last few decades, attorneys like Leikin are still happy to be helping people all these years later.

“It met my expectations,” Leikin said. “I always wanted to help people, I still do. I do a lot of pro bono work. I do a lot of favors for friends and people I know. But what I was excited about was helping people. As I went on through my career, that’s what satisfied me. Because I really felt like I was helping people that really couldn’t help themselves.”