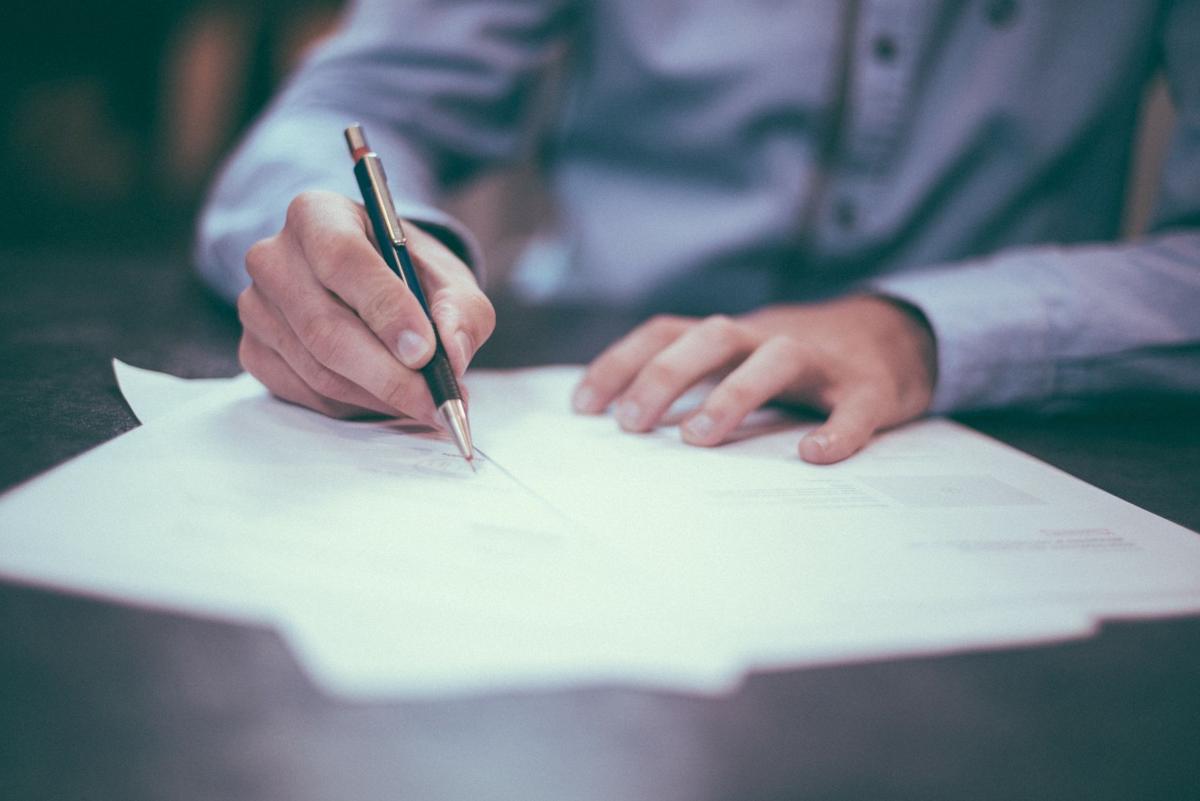 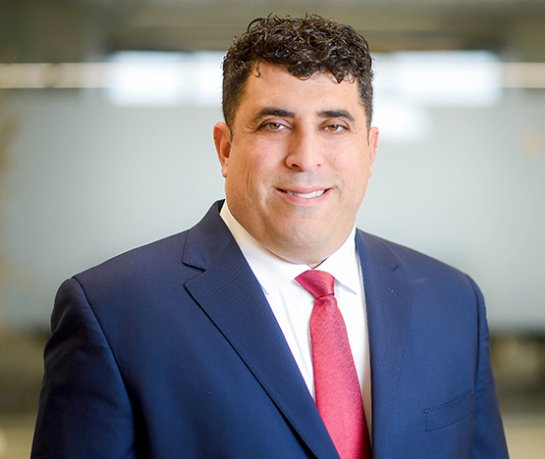 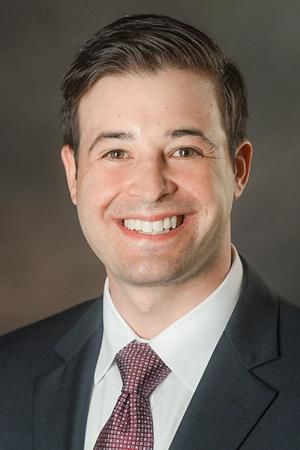 Most new business owners operate with low budgets and may not think they need a lawyer where contracts are involved.

Owners may think they can understand the contract or feel rushed into signing on the dotted line.

However, Mark Fazio, partner at Taft Stettinius & Hollister, and Mitch Gecht, associate attorney in the private equity and corporate group at Benesch, said involving a lawyer early on in the process may save money in the long run by avoiding potential future problems. Both firms have multiple offices, including ones in Cleveland.

Anyone can form a business on their own with the Ohio Secretary of State’s Office, but understanding the ripple effect from the investment documents or signing contracts with any third parties may not be clear at first, which is why Fazio and Gecht recommend having a lawyer from the beginning.

“One bad contract can be really hard to unwind and can really hold you back and impede progress down the road,” Fazio said.

When the contract papers do come out, he said a potential business owner should be aware if there’s anything in the contract that could limit the business, like restricting who they could sale and buy from or who they can hire.

While Benesch deals more the corporate clients, Gecht said individuals who are in the process of singing a contract for their business should be aware of how words can be interpreted. If there’s doubt on the meaning of a word, he said to ask questions because a “good contract should be drafted with detail and clarity to avoid differing interpretations in the future by the contracting parties.”

“You should talk to a lawyer who has business savvy, who’s going to read it not just through the lens of their legal training, but also with an eye toward the impact to the business and parties involved” he said. “You have to review the contract with a bit of discretion to understand what’s really worth fighting about and what’s not.”

New business owners may feel like they don’t have the funds to hire a lawyer in the early stages and it’s not uncommon for them to rush into signing a contract.

“In the early stages of a company, a lot of the time, you’re kind of desperate,” Fazio said. “You need financing, you might rush into a loan agreement, borrow money from someone or you may just sign into a customer agreement on bad terms just because you’re a young company and you feel like you need this contract and you don’t have leverage.”

Gecht said that hurried feeling can lead to singing away rights to intellectual property or agreeing to an obligation that in the end, the business owner isn’t comfortable with doing. Because of these risks, Fazio said business owners need to look at hiring a lawyer as a business cost like one would for any other aspect of the business.

“It’s an investment,” he said. “If a contract is a one or two or five-year contract or it’s someone investing in buying equity in your company or if you’re selling to a big customer every time, whatever the case may be, that agreement, how it’s written and how it’s framed can really result in varying outcomes in terms of how much liability you have or how much money you make.”

If you see something, say something