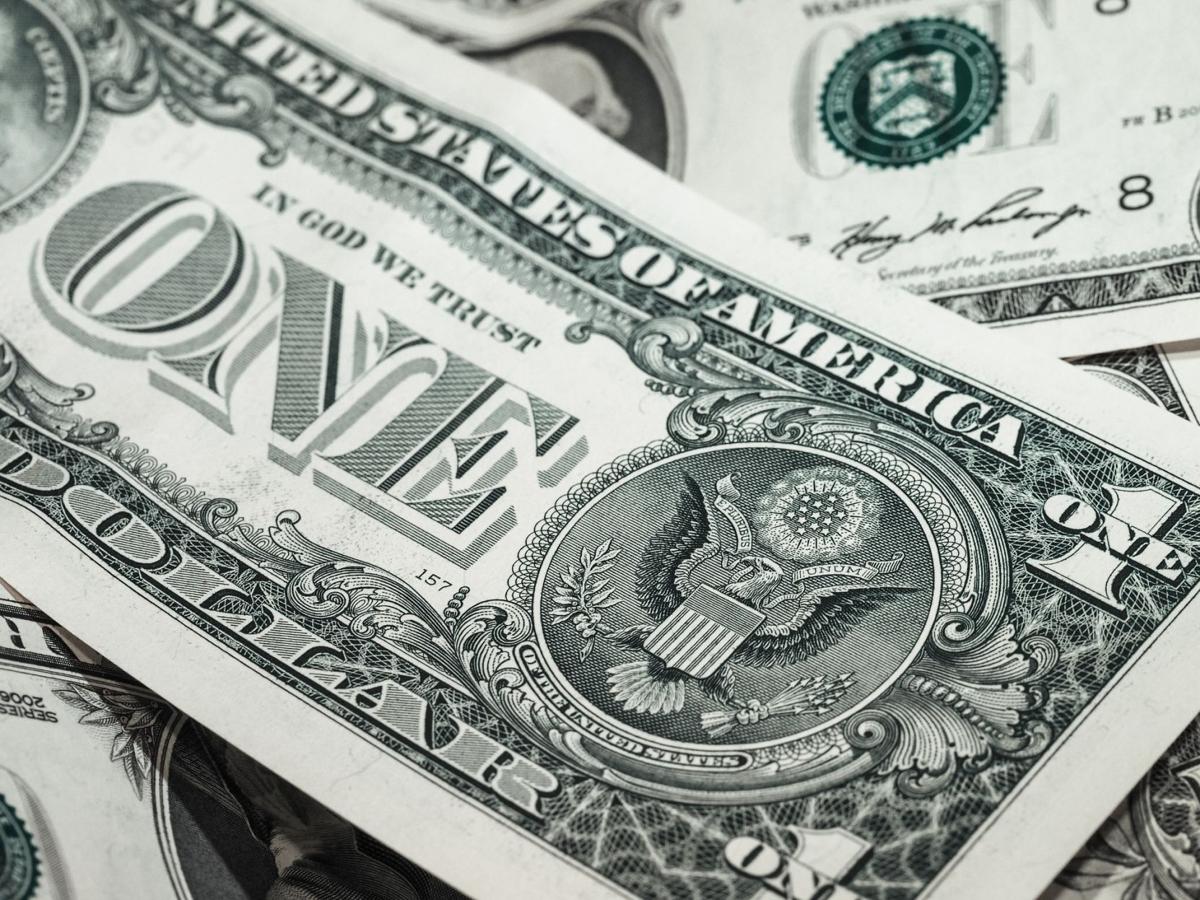 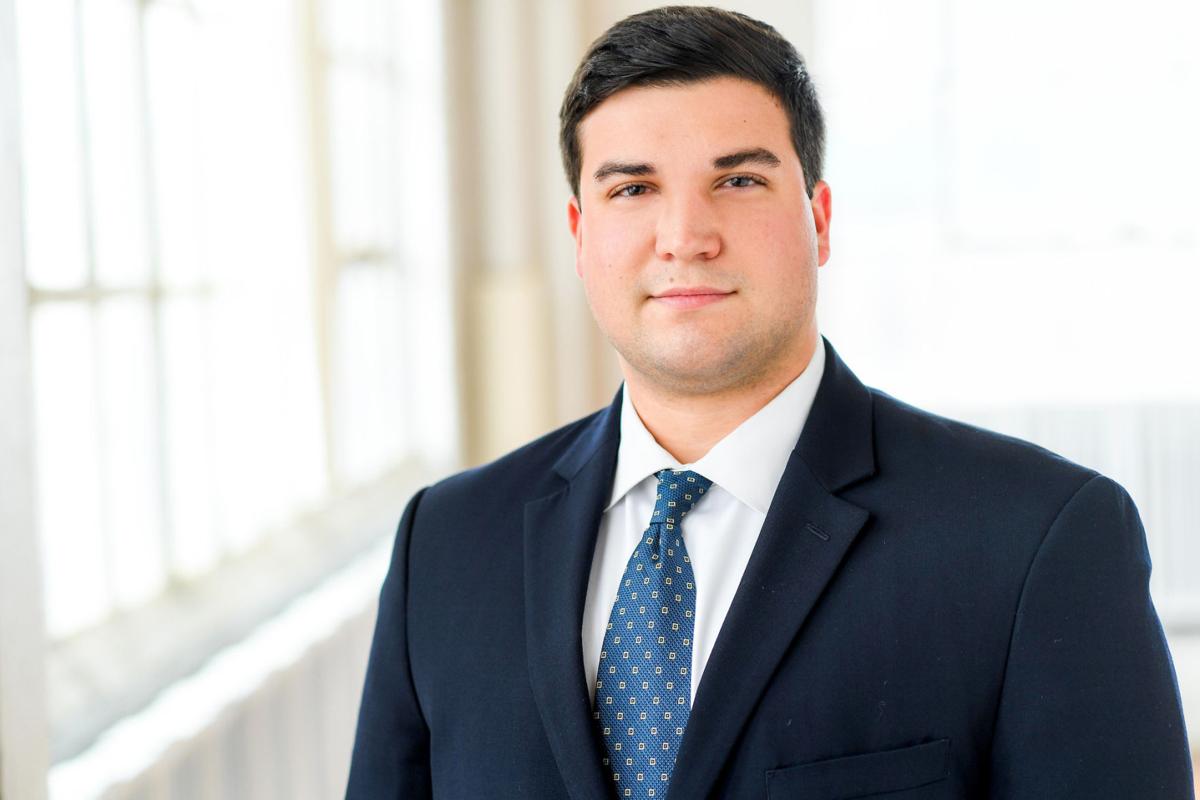 The Setting Every Community Up for Retirement Enhancement Act of 2019, known as the “SECURE Act,” makes significant changes to how IRAs and certain retirement plan benefits are treated after the death of the account owner. Signed into law on Dec. 22, 2019, as part of the federal government spending bill, the SECURE Act’s provisions became effective on Jan. 1.

Thus, it is essential for retirement plan owners to understand the consequences of the SECURE Act in order to make appropriate planning decisions moving forward. The following commentary explains some of the major provisions of the SECURE Act.

Increase in Age for Required Beginning Date for Mandatory Distributions

Under prior law, participants were generally required to begin taking distributions from their retirement plans (IRAs) at age 70½. The rationale for this mandatory distribution requirement is to ensure that individuals spend their retirement savings during their lifetimes and discourage the use of retirement plans for estate planning purposes in order to transfer wealth to their beneficiaries. The age of 70½ was first used in the retirement plan context in the 1960s, but has never been adjusted to take into account increases in life expectancy. The SECURE Act increases the required minimum distribution age from 70½ to 72.

The most significant change under the SECURE Act relates to the required minimum distribution rules with respect to defined contribution plans and IRAs upon the account owner’s death. The recommended planning for years has been the stretch IRA concept whereby payments to a designated beneficiary could be made over the beneficiary’s life expectancy.

With some limited exceptions, the life expectancy payout period has been eliminated by the SECURE Act and replaced with a much faster payout period requiring the account balance to be distributed by the end of the 10th calendar year following the account owner’s death (referred to as the 10-year rule). The payouts to be made under the 10-Year Rule result in an acceleration of income tax on the receipt of funds by the beneficiary of the account benefits.

Exceptions to the 10-Year Rule

The SECURE Act provides five exceptions to the 10-year rule where the beneficiary may instead use the life expectancy method:

• A minor child of the account owner who has not attained age of majority may take payments under the life expectancy method; however, once the child attains the age of majority, the Ten-Year Rule applies.

• Finally, the life expectancy payout method applies to a designated beneficiary who is not more than 10 years younger than the account owner.

The foregoing is just a brief overview of the new provisions under the SECURE Act. All individuals should review their plan beneficiary designations in any event. Most importantly, those who were using the stretch IRA as a planning concept – depending upon who the designated beneficiary is – may no longer be able to do so in light of the 10-year rule. Given the complexity of these changes, it is recommended that any changes to an existing estate plan or the creation of a new one should be first reviewed with an estate planning professional.

Kyle Graham is an attorney with Cleveland-based McCarthy, Lebit, Crystal & Liffman, whose practice focuses on estate planning and taxation.

Make the ‘distant’ near