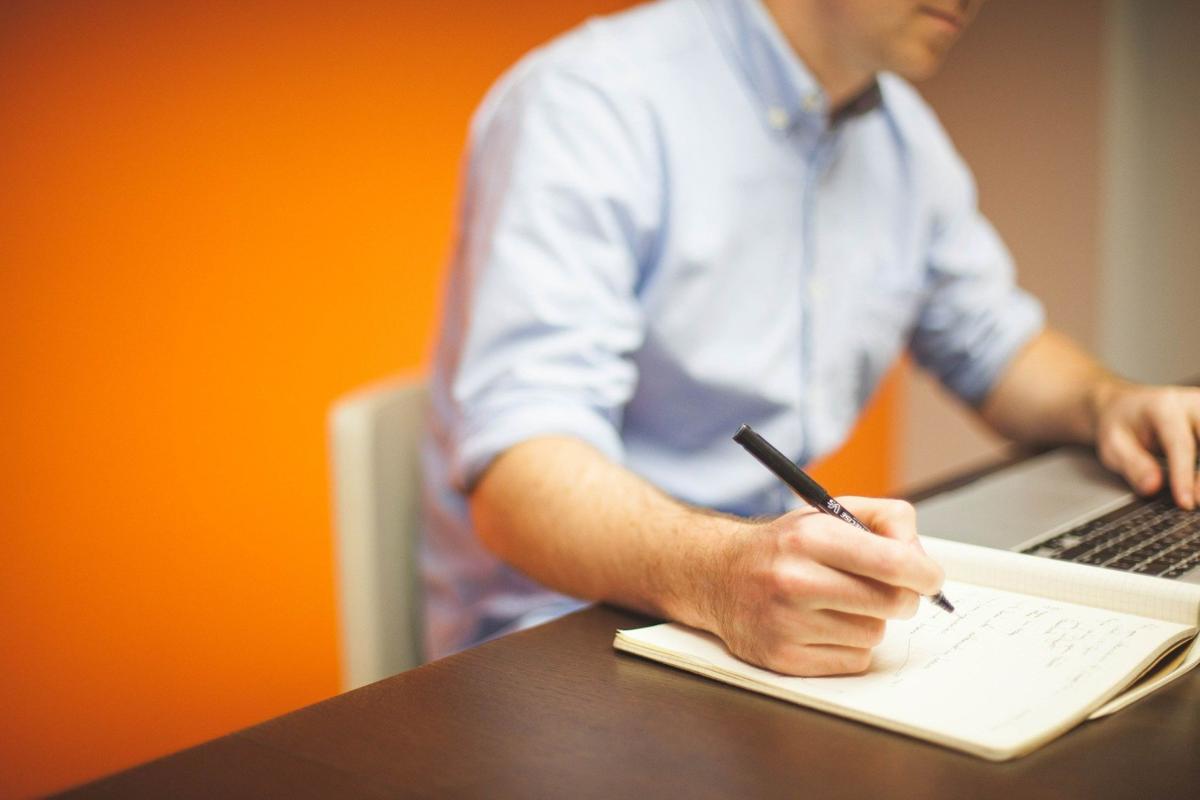 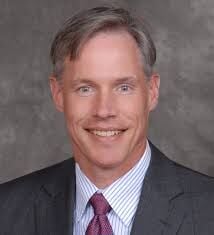 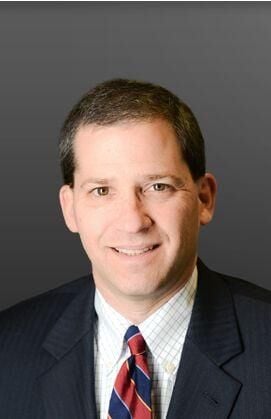 After adding the finishing touches, your new invention is now complete. It’s new, nothing anyone has ever seen. But there is a final step before introducing your idea to the public – that is obtaining a patent.

According to Mike Garvin, partner at Vorys, Sater, Seymour and Pease LLP, and Mike Stovsky, partner and chair of the innovation, information technology and intellectual property group at Benesch, Friedlander, Coplan & Aronoff LLP, both in Cleveland, patents are a key part of the law that provides for innovation.

But what is a patent and how do you get one?

“A patent is the right to exclude another person from patenting your invention,” Stovsky explained. “It is not the same as copyright, it doesn’t give you the right to do something and instead excludes others from commercializing your invention. Patents give you the right to stop others from doing the same thing for some time, which differs in each country. They’re a social contract and is unlike anything else in intellectual property. And once it runs out, people can then copy that invention.”

Giving examples like anti-lock brakes, the Wright Brothers’ airplane and mouse traps, Garvin said patents protect technical innovations. When you want to get one, the process starts at the U.S. Patent and Trademark Office. You apply with the office which assigns an examiner who is well-versed in the area of your patent to review the application, he said.

“They determine whether or not what you’re applying for covers something no one else has done before,” Garvin said. “The examiner’s job is to make sure its a patent for something new.”

“Almost every invention you can think of fits in those four areas, but certain ideas are not included in those areas at all like things that naturally occur or pure math/algorithms,” he said. “Patented things have to be concrete inventions, not something naturally occurring. But within those arts, there are a lot of things that can be patented – with mechanical inventions being the widest variety.”

Stovsky added there are two sub-types of patents: utility patents, which are things that are useful in day to day life, and design patents, which is a patent on an invention’s design. Design patents have to be a functional element of that design, and cannot just be a cosmetic thing.

But patents don’t last forever, the professionals said. After 20 years, the patent becomes public domain and other people can create products using your idea. Patents are also not renewable, Garvin added.

“When patents expire, that is too bad for you, but good for the public,” he explained. “It’s an incredibly important aspect of patent protection. It’s a limited monopoly, and you get to be ahead of that invention for some time, and then 20 years later, other people have access to it. And you’re teaching people how to innovate. For example, if someone reads your patent and sees a certain problem, they could come up with another way to do it. Seeing patents spark a whole other idea fosters industrial development.”

Stovsky said, “It is possible to come up with an improvement on a patent, something that is patentable all by itself. You can then file a separate application for that improvement, but the patent itself is not renewable. The whole point is to then put that idea into the public domain.”

For those looking to patent an invention, both professionals warned against going in blind.

“The average person needs to talk to a patent lawyer when they have an invention that they’re thinking of protecting,” Stovsky said. “You can always file a patent yourself and you don’t have to be a lawyer to file one. But that isn’t recommended as it is very technical. If you try doing it yourself, you could do something you don’t anticipate and end up curtailing your rights. Talking to someone upfront is key, if you make a misstep, you could abandon your rights.”

Garvin said talking with a lawyer can also save an inventor time - as they can determine if the idea is even patentable in the first place. These pre-patent conversations can also protect your idea, he added.

“You are allowed to file a patent application up to a year after the public has been made aware of your idea, but that is not ideal,” he noted. “You’re better off having someone guide you towards a strategy before you tell anyone else about your idea.”