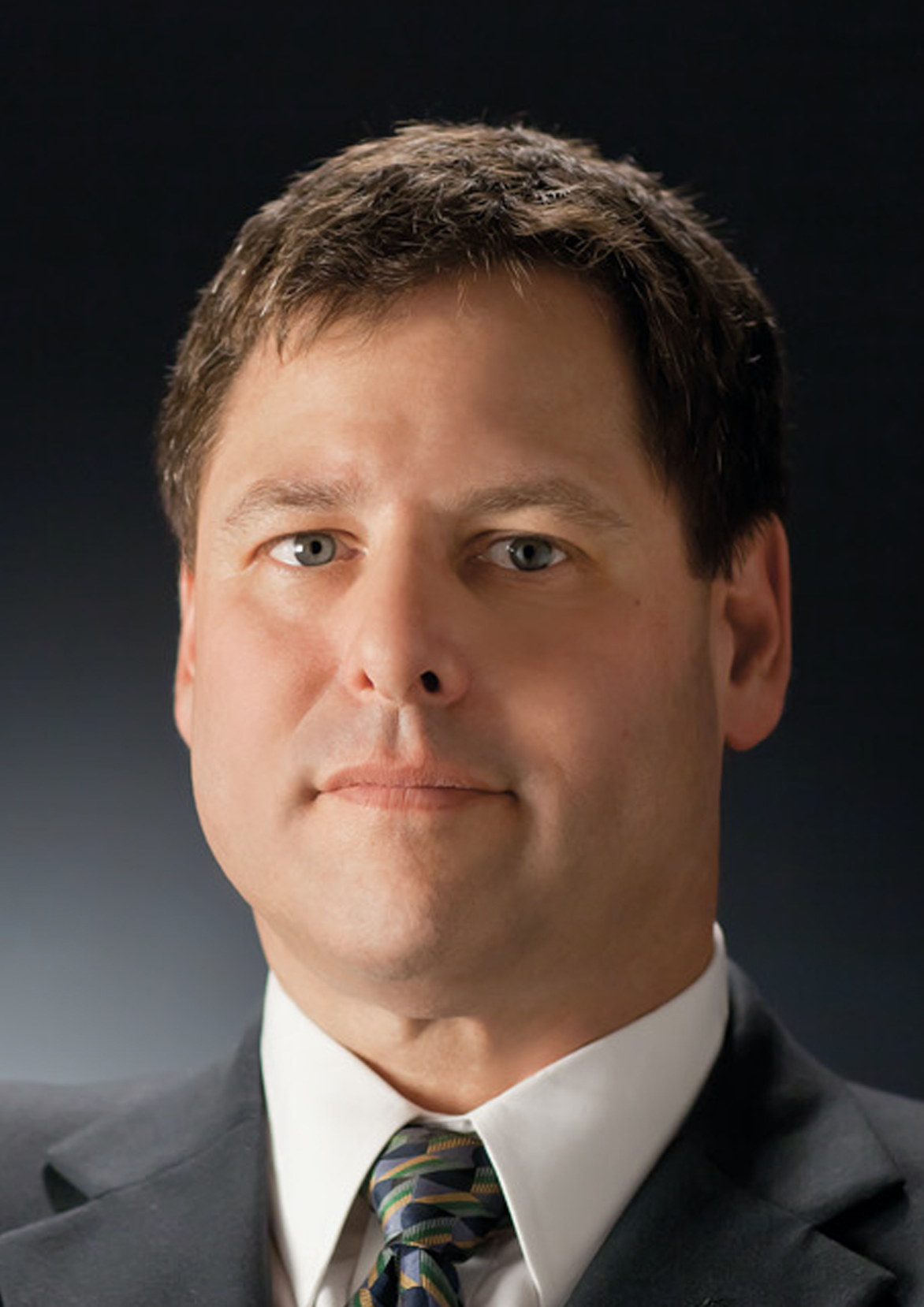 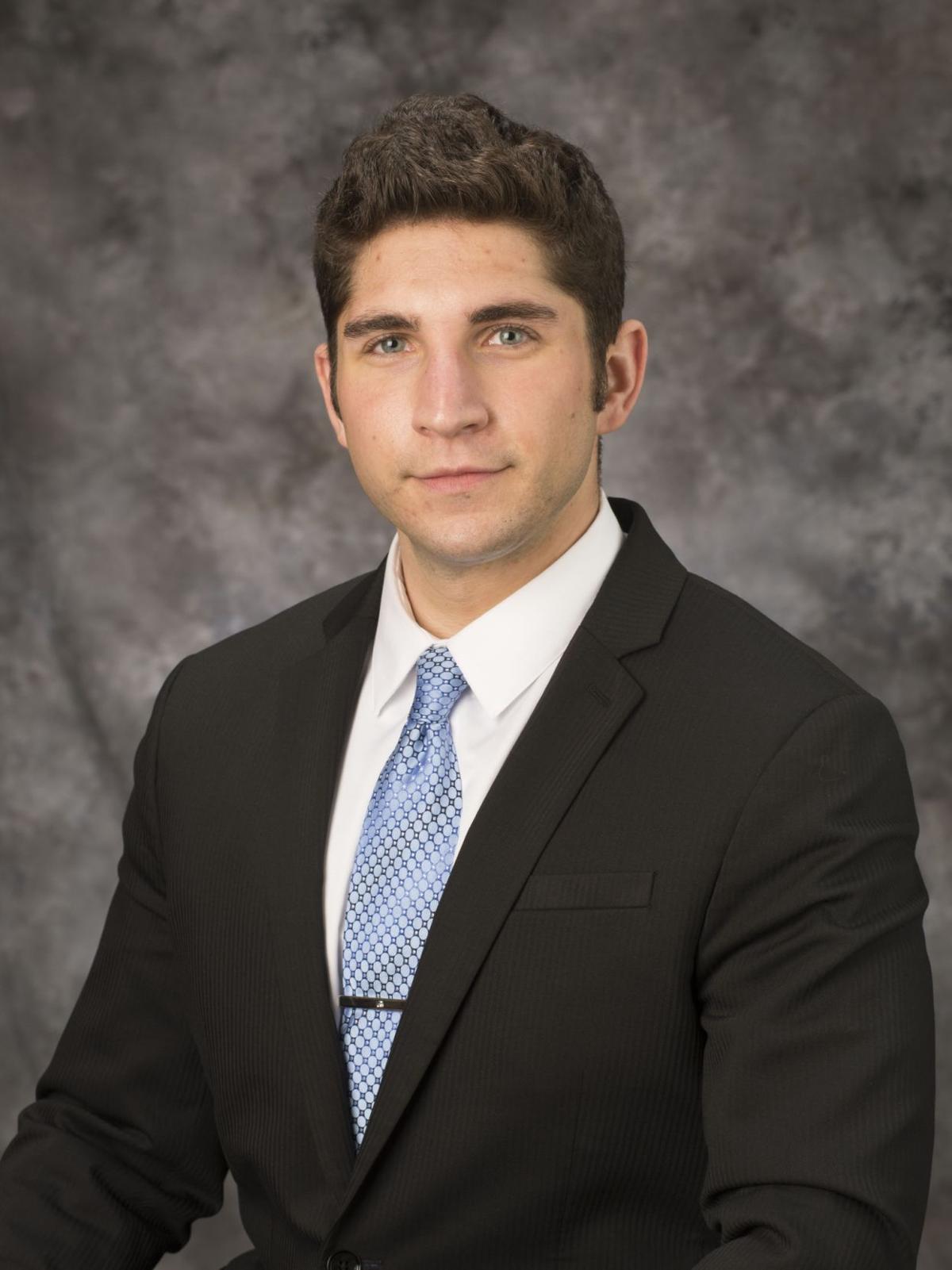 Recently, it has been nearly impossible to turn on the news or open a magazine without hearing or reading about the phrase “quid pro quo” and its role in the House of Representatives’ impeachment inquiry into President Donald Trump. But what does this term even mean? And why is the president so adamant that a “quid pro quo” never existed?

“Quid pro quo” is a Latin term that simply means “something given or received for something else.” So why is it so bad? Well, inherently, it’s not. Quid pro quos happen all the time, millions of times a day, as giving or receiving something in exchange for something else; a basic economic concept behind business, contracts, trading, etc.

In civil cases, the term “quid pro quo” is used to describe a certain type of sexual harassment in the workplace. However, when used in the political or public context, a “quid pro quo” is more frequently associated with criminal conduct, such as illegal bribes, extortion or official corruption.

Generally speaking, in this regard, the House’s “quid pro quo” impeachment inquiry is focused on the allegation that Trump wrongfully withheld military aid to Ukraine to pressure the Ukrainian government to investigate claims that Democratic presidential candidate and former Vice President Joe Biden, improperly used his influence to oust a prosecutor who was investigating a company linked to his son, Hunter Biden. In theory, such an investigation by the Ukrainian government into former Vice President Biden’s alleged wrongful conduct could harm Biden’s presidential run and therefore help Trump politically in the 2020 presidential campaign. This may be described as illegal foreign interference into our elections.

So when does an exchange of something for something else such as military aid in exchange for an official investigation into possible corruption by a political opponent ripen into something more akin to an illegal exchange, such as an unlawful bribe?

According to the U.S. Office of Government Ethics, “Bribery is the bedrock federal corruption charge.” Under federal law, federal employees may not demand, seek, receive, accept or agree to accept anything of value “in return for being influenced in the performance of any official act.” Bribery requires corrupt intent and a quid pro quo.

However, whether or not one’s intent is “corrupt” in nature, or merely just to play legal hardball in a political or business negotiation, is the more difficult question to answer.

Did Trump withhold military aid to Ukraine to prompt an investigation of his political rivals? Is the president “using the power of his office to solicit interference from a foreign country in the 2020 U.S. election,” as alleged by the whistleblower? While the president and his supporters say no, naturally, the Democrats disagree.

Nevertheless, the stakes are high for Trump as not only are the Democrats taking aim at his political office, but also, a criminal conviction for bribery is a federal felony, carrying up to 15 years in prison.