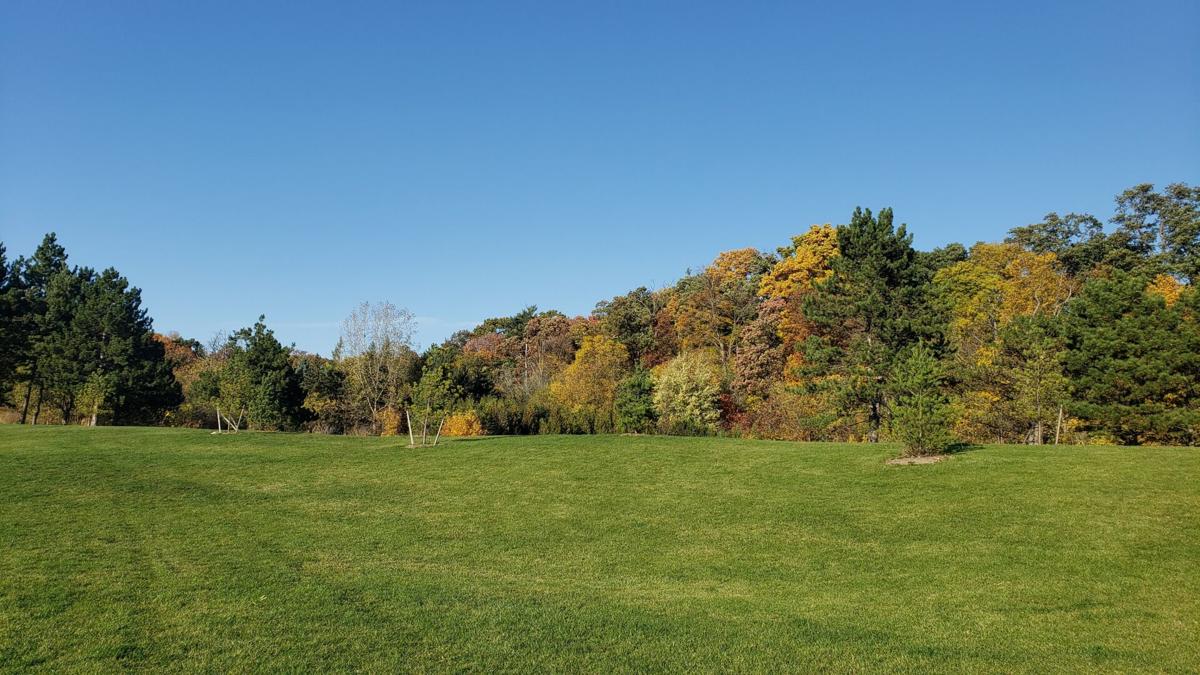 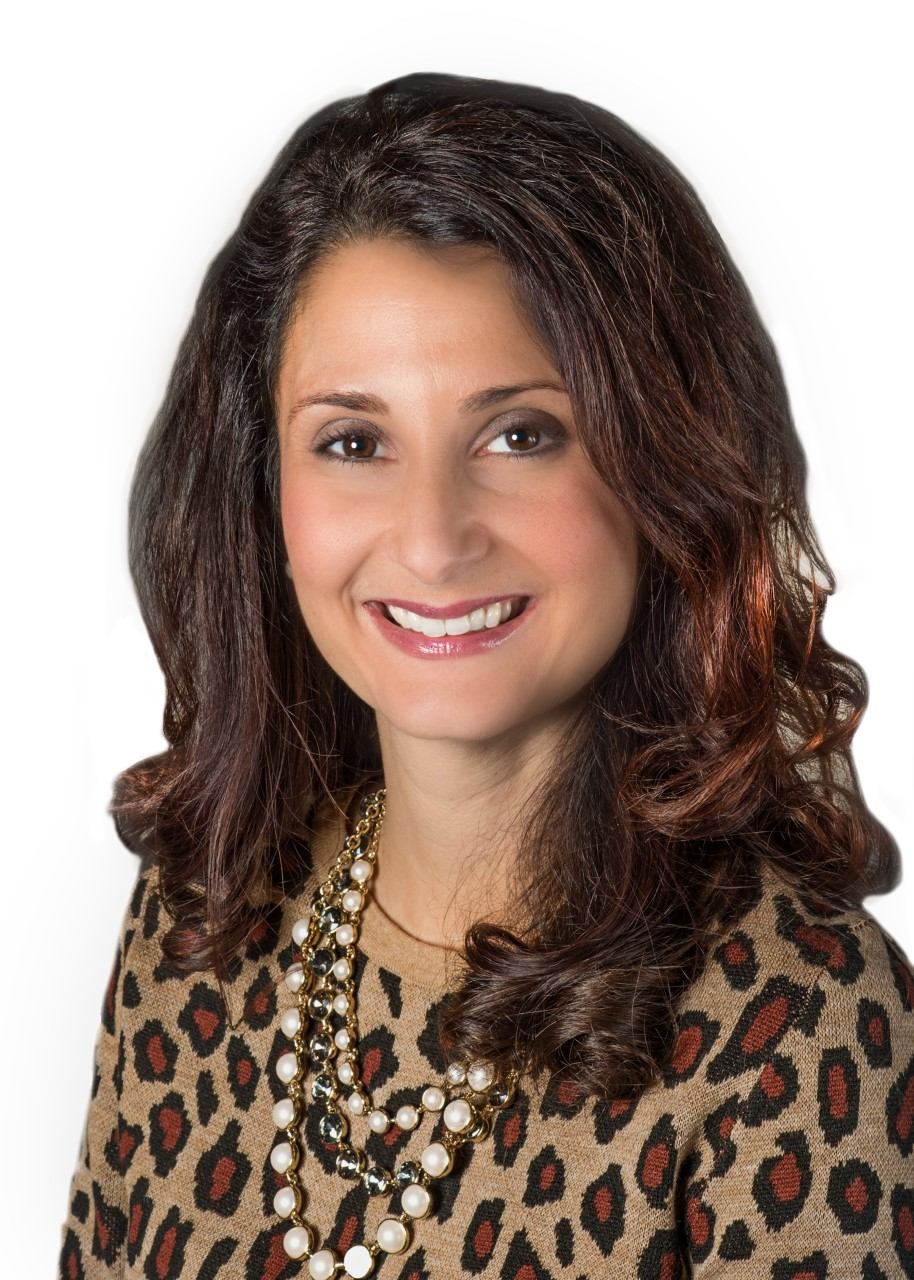 The city of Cleveland is situated in an interesting spot in Ohio. It is bordered on the north by Lake Erie, is just minutes away from forests and reservations, and has green spaces within its city limits. But preserving the nature and greenery around the city isn’t something that happens automatically.

Natalie Ronayne, chief development officer of the Cleveland Metroparks, and Jared Saylor, director of communications and public relations for the Western Reserve Land Conservancy in Moreland Hills, said many ways exist for people to contribute to a greener future for their community.

Western Reserve Land Conservancy is a nonprofit and is the largest land trust in the state of Ohio, according to Saylor. The organization partners with public and private landowners to put permanent protections on land they own. The land conservancy has worked with about 800 properties and 28 counties in Northeast Ohio, and have permanently conserved 66,000 acres of property, he said.

One of the programs the Land Conservancy has been leading for years is the Reforest Our City campaign. Saylor said it has planted and distributed 14,000 trees throughout Cleveland and Cuyahoga County. Its goal is to get another 30,000 trees planted, he said, and when someone donates to the organization, their money goes to help toward practical things such as shovels.

“When you plant 14,000 trees, you need more than one shovel,” Saylor said. “So, we’d like to say that, for a $50 donation, it helps us to purchase gloves, to upgrade our water truck, to enlist more volunteers and more seasonal staff to be able to care for these trees.”

The Metroparks was created with 3 acres in Rocky River 104 years ago. Ronayne said the Metroparks now has over 24,000 acres across 18 park reservations, including golf courses, the zoo and trails.

Ronayne said the two most popular gifts from people in the community are the trails and the reservation that is closest to the respective donor.

“These gifts certainly support their backyard and their regional conservation efforts in the Cleveland area and Cuyahoga County,” Ronayne said. “We’re a pretty developed, built-out community. So, their donations protect the land that’s under conservation and enable us to protect more land and habitat to be conserved.”

Ronayne said these gifts also preserve that park district for generations to come, which protects the community’s land and water.

“Not to mention the health of people,” Ronayne said. “It allows people more natural spaces and green spaces for people to get out and enjoy for their own personal health.”

There are over 1,000 land trusts around the country. But one of the unique things about the land conservancy, Saylor said, is that they work in secluded natural areas, in the agricultural land, local family farms, and in urban environments like the city of Cleveland.

“If somebody is really excited about supporting our Reforest Our City campaign, they could donate directly to that campaign,” Saylor said. “If they’re really interested in the work that we’re doing conserving family farms, there’s a way to donate to that.”

In places like East Cleveland, Saylor said there is a lack of trees and green spaces. He said that has significant impacts on children’s development.

“Children who are able to be around nature – even if it’s just down at the end of their block at a local park – they’re calmer when they get ready to go to school and they’re ready to learn,” Saylor said. “The air quality is better around them and there’s lower asthma rates.”

“We only get one planet,” Ronayne said. “We don’t get to recreate this Earth that we’ve inherited. So we have to protect it.”

Honor children with your love