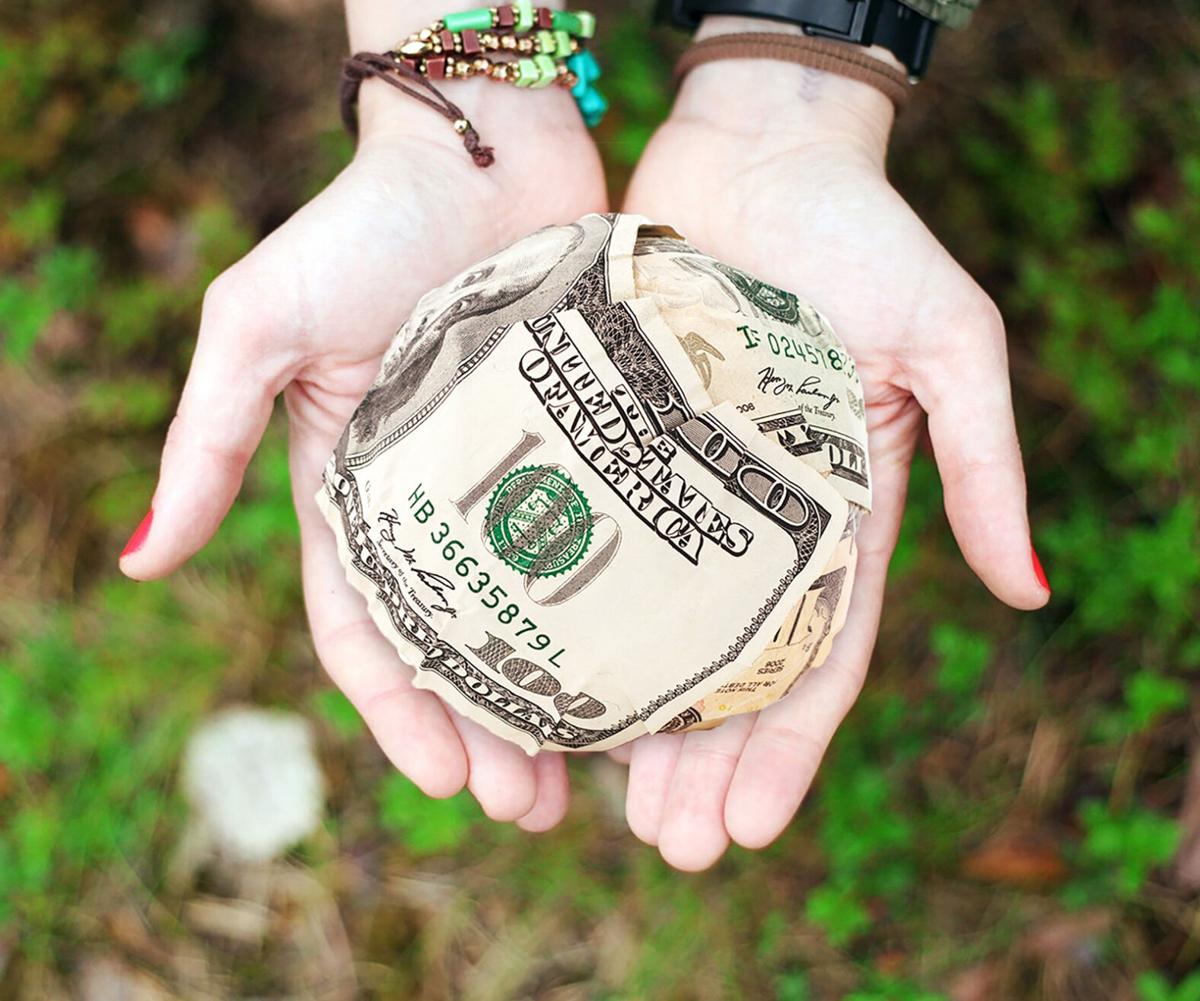 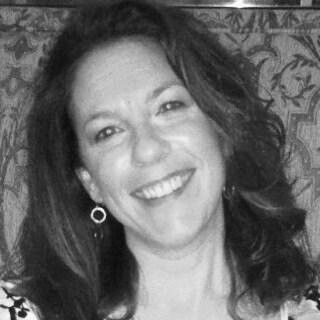 Donations and gifts are important for organizations year-round. These gifts go toward programs and services that these nonprofits offer and are vital no matter what time of year. But with the holidays approaching, are people more inclined to give?

Amy Einhorn, director of donor relations and communications at University Hospitals in Cleveland, and Terry Uhl, executive director of Shoes and Clothes for Kids in Cleveland, said although they have donors that give throughout the year, there seems to be an extra emphasis on giving when the winter holidays like Chanukah and Christmas approach.

Donations to UH support its mission to heal, teach and to discover, Einhorn said. It can be anything from front-line clinical care, to research or training of the next generation of physician leaders, nurses, all sorts of care providers and these donations seem to pick up in the winter months, she said.

“I have a number of people who I can always expect to hear from sometime in November or December as they make their gifts,”Einhorn said. “And I always look forward to those conversations.”

At Shoes and Clothes for Kids, Uhl said they use funding to purchase new clothing, socks, underwear, school appropriate pants and tops. He said they recently put in an order for $30,000 worth of winter coats.

Uhl added while some people will give gifts at the end of the year for tax reasons, most people will do so because of the emotional tie to those holidays. It reminds them of growing up and how those holidays were celebrated, making them think of giving gifts to others, Uhl stated.

He said they get donations from all ages, including from kids who will make a donation to charity instead of taking their own birthday gifts.

“We’ve got college kids who do this for a project, we’ve got young professionals who get involved too,” Uhl said. “And then certainly those who are later in their career or in their retirement will make donations. It really crosses all ages. It’s an emotional connection, as well as a financial opportunity.”

“Our Child Life staff is really terrific in working with patients and their families to try to make the most of a difficult situation,” Einhorn said. “So, I think that for us, that kind of year-end giving is really important. But to be honest, giving all year-long is critical, and makes such a difference as far as what we try to do.”

Uhl added organizations like his require donations all year. But the opportunity at the end of the year works both for the organizations who count on it, and it helps the donor feel better about themselves during the holidays by doing something for somebody else.

When people make donations to Shoes and Clothes for Kids, Uhl said they will write a special thank note or make a special telephone call to the donor so they know that their hard work really went to something important.

“We want them to have that emotional connection, to make sure they feel good about it and that it’s not just several checks they write to several organizations,” Uhl said. “Whether it’s July 15 or Dec. 15, they’re helping somebody and we want to make sure they know it.”