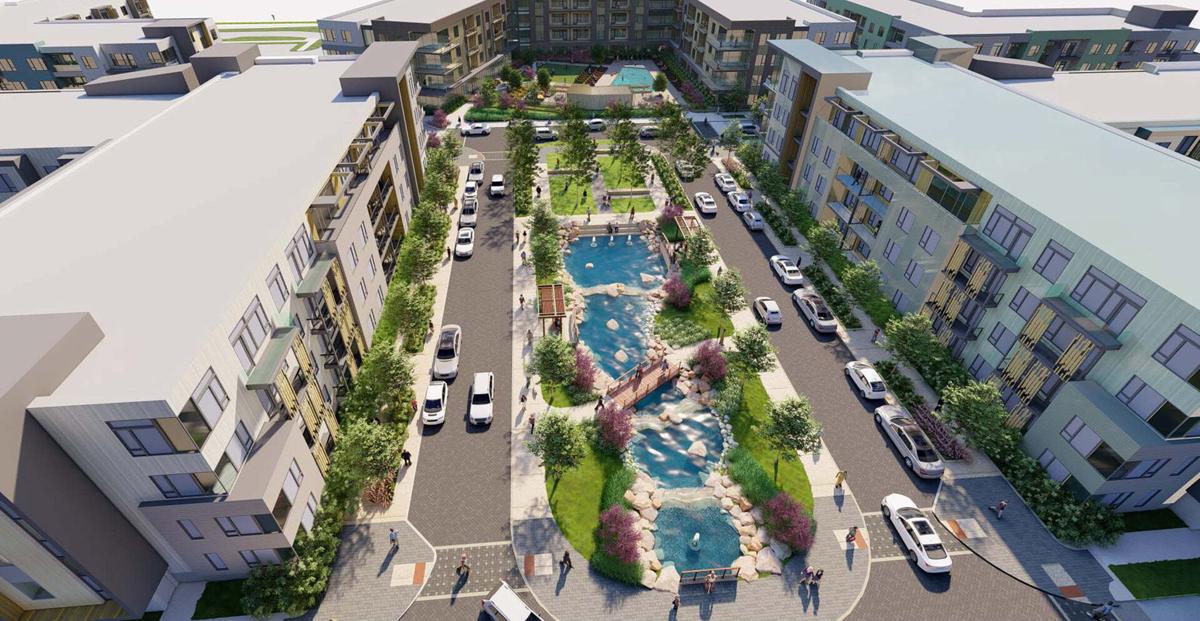 A rendering of what Bell Oaks could look like. 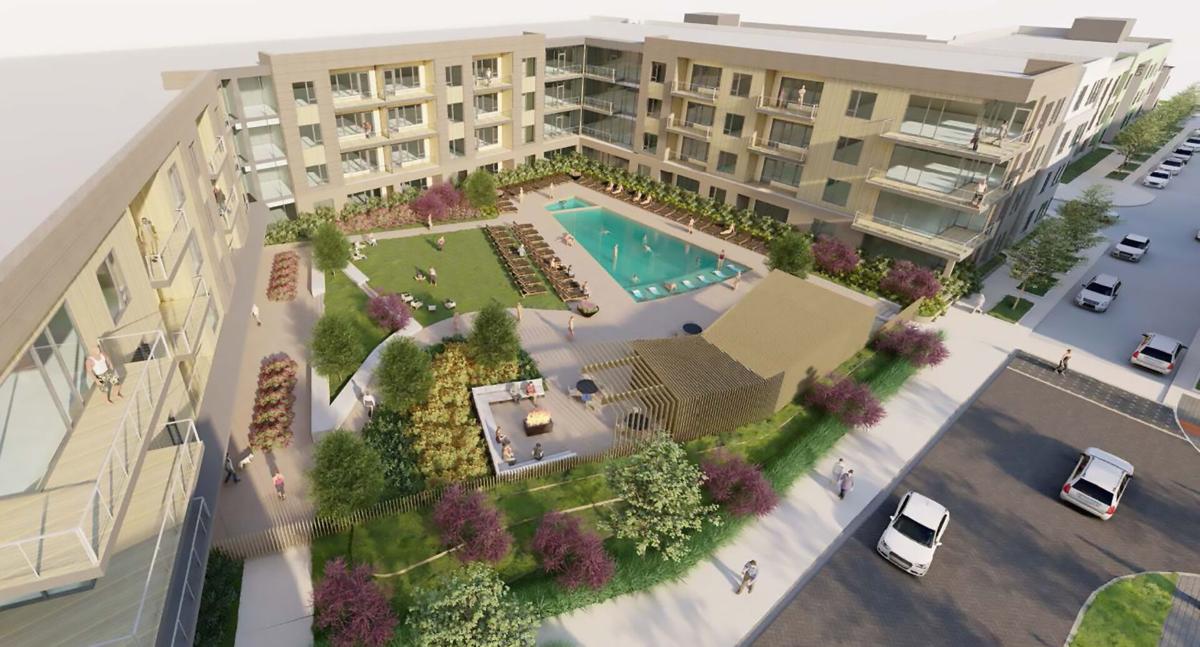 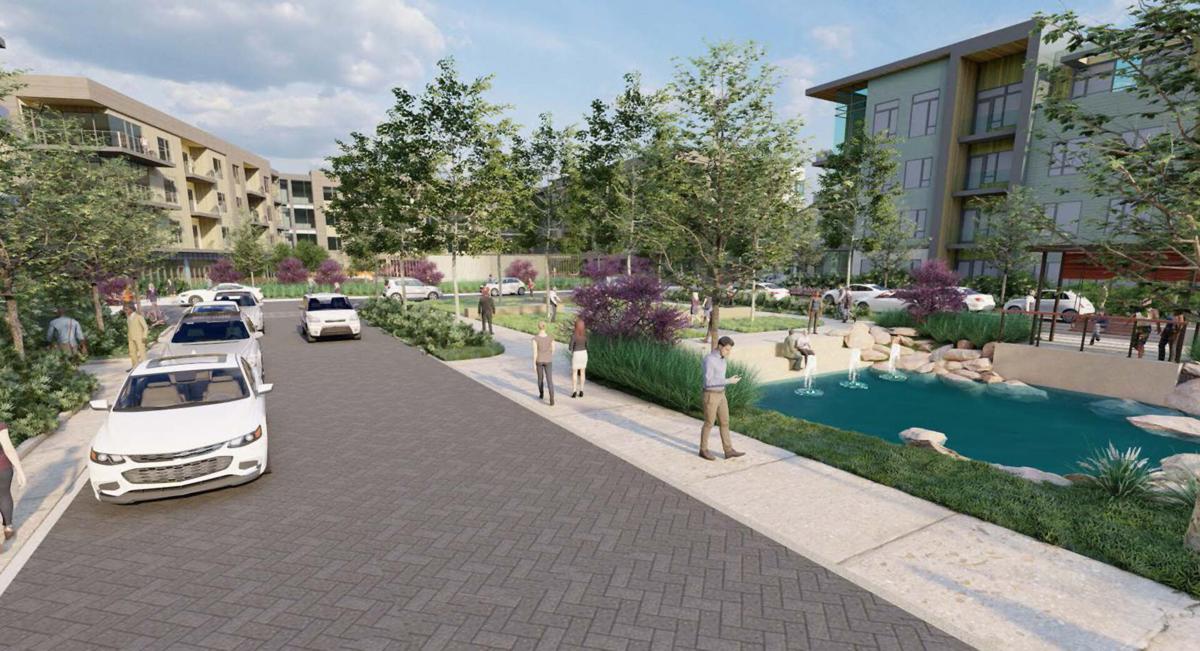 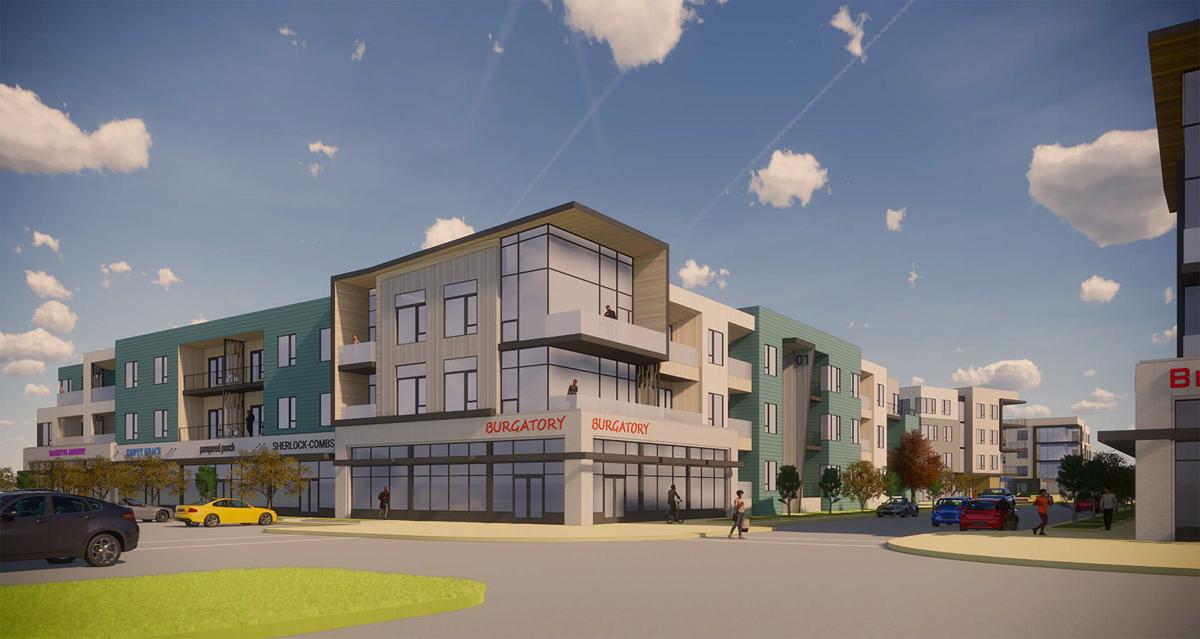 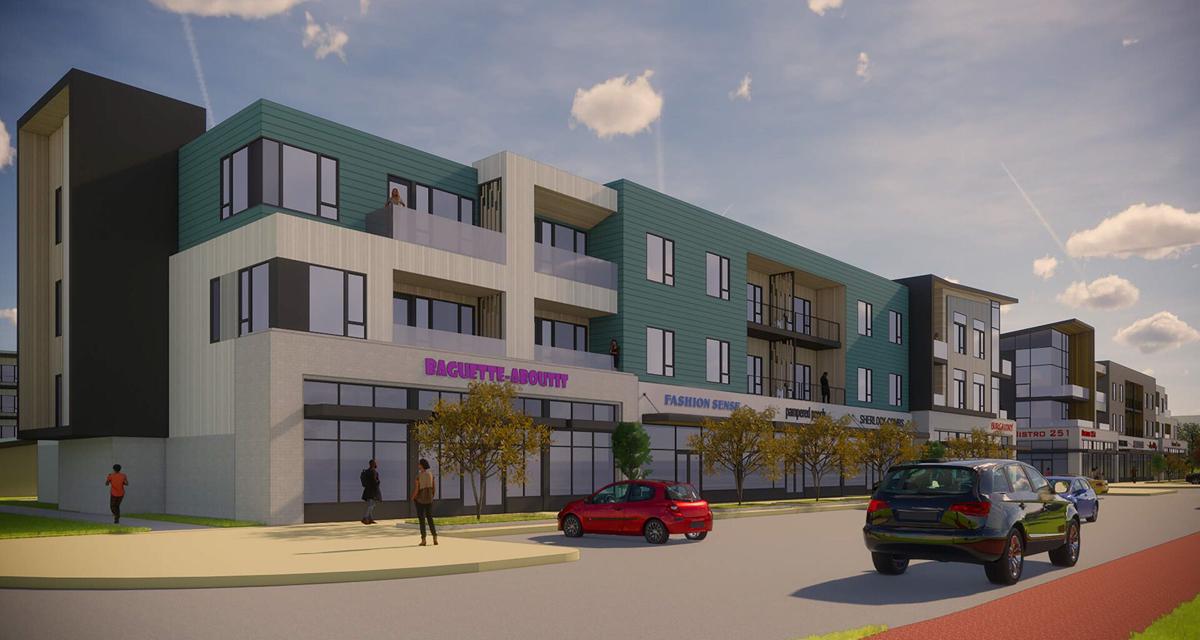 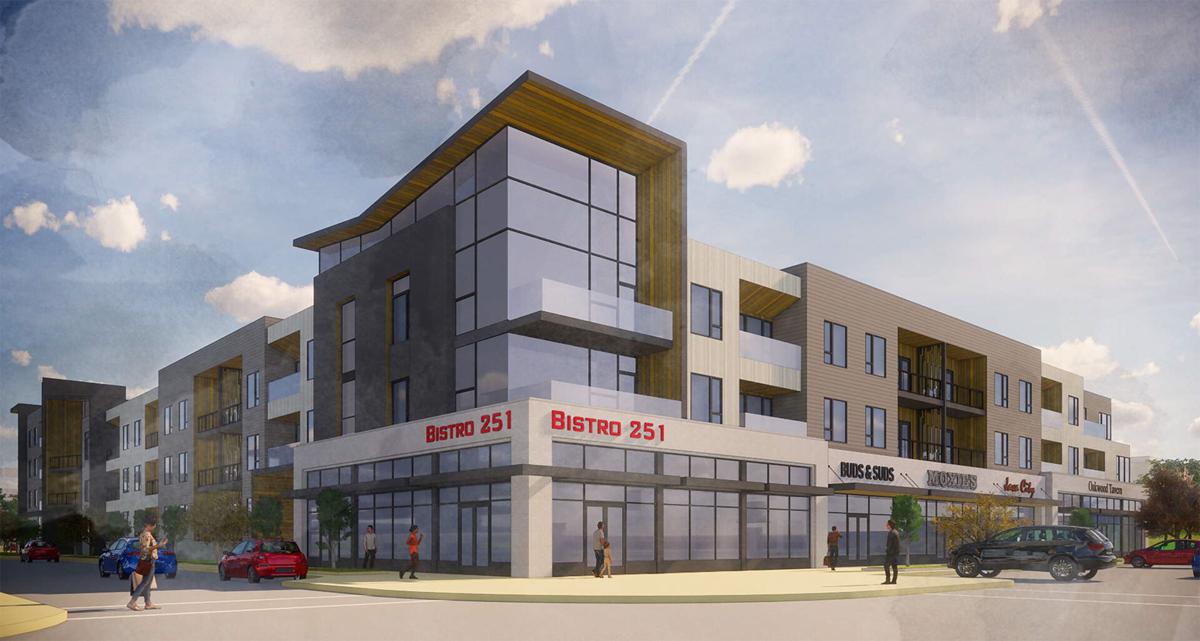 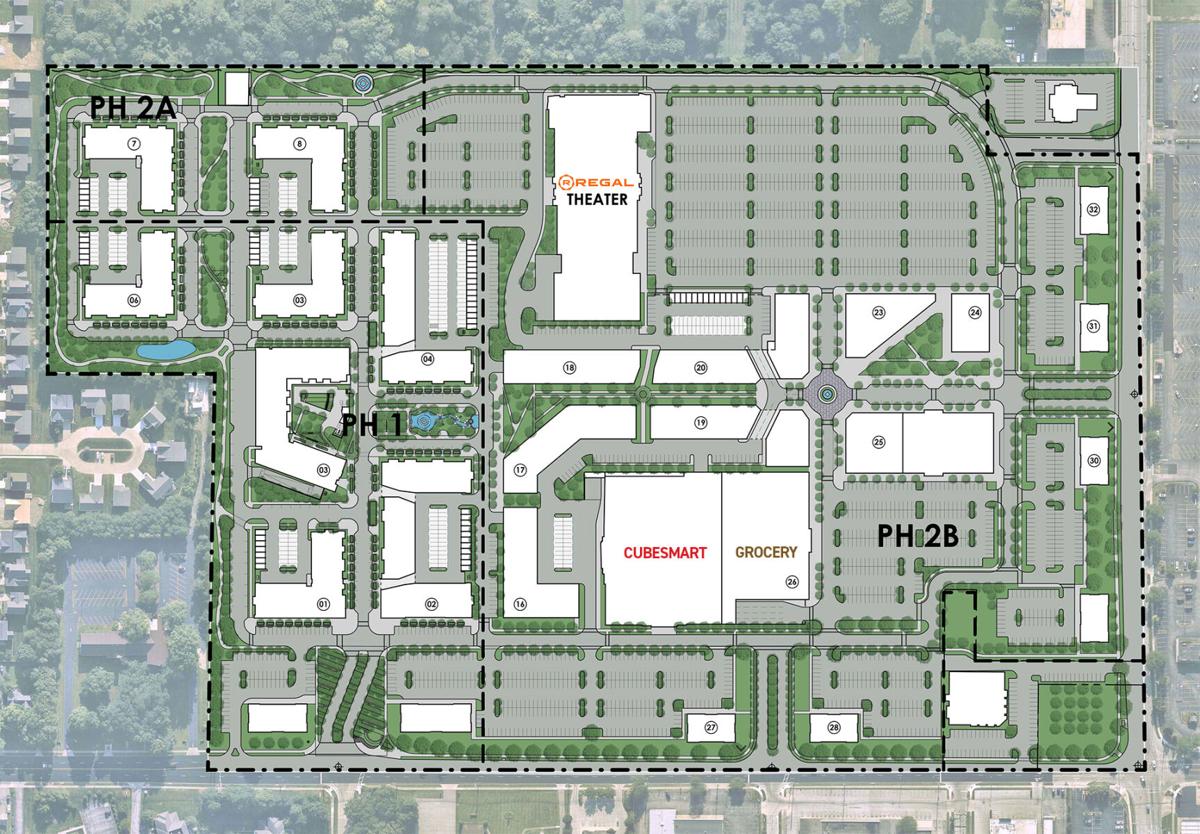 The master plan for the mall

A rendering of what Bell Oaks could look like.

DealPoint Merrill will demolish the former Richmond Mall in November. The property has been largely vacant since 2017, making way for the 69-acre mixed-use complex, Belle Oaks at Richmond Road.

Belle Oaks will include 1.6 million square feet of building space, with 315,000 square feet of new retail space and 791 one- and two-bedroom apartments.

The architecture firm Bialosky Cleveland in Cleveland is designing the project. Marous Brothers in Willoughby is responsible for construction.

DealPoint Merrill in Woodland Hills, Calif., had initially proposed only to demolish part of the mall, where Sears once stood, but later expanded its plans, Belle Oaks communication manager Jeremy Kumin told the CJN.

The developer did so, first, because one of the walls of the former Sears was structurally essential for the rest of the mall, so they could not just demolish that store. DealPoint Merrill also decided it would make little sense to build luxury apartments next to a blighted property, Kumin said.

Kumin, who previously served as a Richmond Heights city councilman, had the mall property in his ward and said he helped open up zoning to help attract a developer.

He said the new development was necessary because the mall was only at 20% occupancy and in disarray. Plus, according to Kumin, the mall was managed by an absentee owner who owed hundreds of thousands of dollars in back taxes and had accrued numerous safety violations. The owner still owes $700,000 in taxes. Kumin said these will be paid once the property is sold to DealPoint Merrill.

The new development will also contribute significant revenue to the city and schools.

“This is a huge windfall for the city,” said Kumin, noting 70% of the city’s revenue comes from personal income taxes and property tax, which will significantly increase due to the new development.

However, the full economic impact of the development remains uncertain, he said, because there is no telling with the COVID-19 pandemic what businesses they can attract and whether the apartments will sell out. 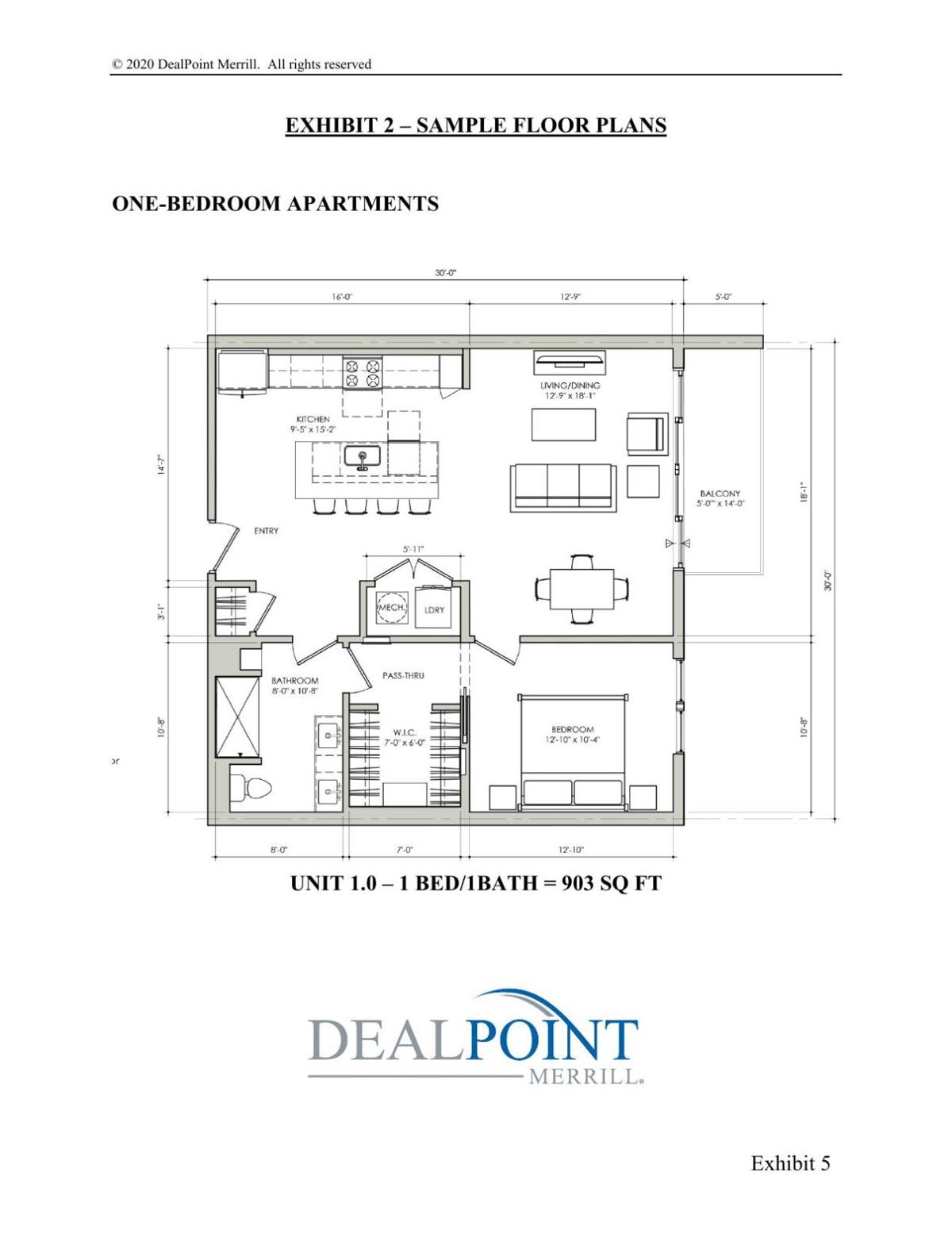 Beyond the direct benefits of this complex, the hope is other developers will look to buy nearby blighted property, such as Hilltop Plaza across from the mall, to take advantage of the “captive audience” that Belle Oaks apartments provides, Kumin said.

“The hope is that this would help lift up the rest of the city,” he said, adding that’s what happened around Pinecrest in Orange and around Crocker Park in Westlake.

Kumin said at full capacity, there will be 1,900 residents at Belle Oaks contributing income and property taxes, while there will also be payroll taxes from the 1,000 workers building the site and the 500 staff of the retail businesses in the complex. In addition to the new retail stores, the two remaining mall anchors, Planet Fitness and Regal Cinemas, are expected to remain, he said.

The apartments will cost between $1,600 and $2,000 per month, Kumin said, and are aimed at employees of companies such as Progressive, Swagelok, University Hospitals and the Cuyahoga County Airport. He added the developer wants to bring in higher-end stores targeted at these residents. Cuyahoga County Airport will see a significant increase in its workforce, Kumin said, which should help with apartment occupancy. The airport’s workforce is increasing because Flexjet, a luxury private jet company, is building its global operations center there, he said.

There are two more steps needed before demolition takes place and development can begin, Kumin said. The city of Richmond Heights needs to approve DealPoint Merrill’s agreement to purchase the property and the developer wants to get the approval of additional 15-year tax abatements on costs incurred for improvements to the land and property.

Groundbreaking at Belle Oaks is expected in spring 2021, with the first stores opening between spring and summer 2022.