This drawing shows the façade of The Hiatus for 3800 Park East Drive in Beachwood, a former nursing home, that has been gutted for reuse as 146 apartments and a shared work space. 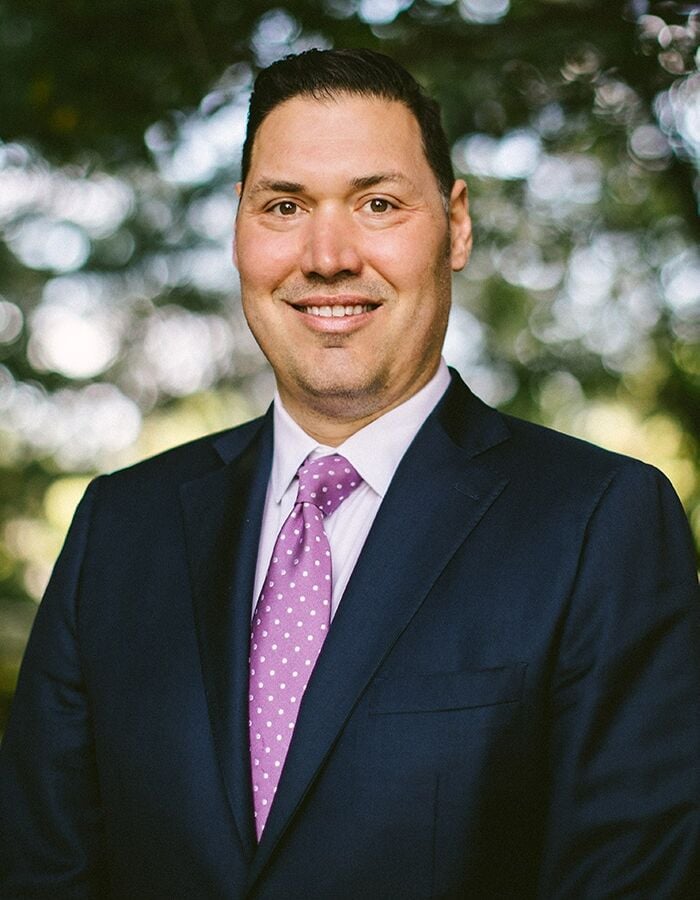 Park East Center, a former nursing home that closed in 2019, will undergo conversion into The Hiatus luxury apartments and The Hive, a business accelerator and co-working space beginning in March and finishing in the second quarter of 2022. The tax exemption of about $250,000 a year for 10 years comes as part of a community reinvestment area agreement.

“For the sake of clarity, the city and My Place agree that the intent is for the exemption period to include 10 years of a 50% exemption for the fully absorbed value of the project,” the agreement reads.

The business accelerator will replace a restaurant initially planned for the building, co-owner and co-developer Rico Pietro told the CJN Feb. 17.

Pietro said the intent is to create jobs in Beachwood through this project.

“We clearly believe that there’ll be a massive amount of new jobs that there’ll be created there, but most of the people that buy a membership basis at our co-working company on a month-to-month basis or a year-to-year basis will be self-employed,” he said. “We will provide them the bricks and mortar so that they can have a mailing address and a place to host meetings.”

Initially, the plan was to create a restaurant. That is no longer in the plan.

“We postponed everything by about a year when COVID came along,” Pietro said. Investors and banks were not interested. “The project clearly was not going to go forward without participation from the community.”

The developer will complete an exterior façade update; ground sign upgrade; installation of a fiber optic network; Americans with Disabilities Act compliant enhancements to the entryway, doors, elevators and restroom facilities; installation of a bike rack and parking spaces for electric and/or carpool vehicles, according to the Community Reinvestment Area contract on file with the city. There will be 146 apartment units: 24 studios, 103 one-bedrooms and 19 two-bedroom units.

The 3,931-square-foot business accelerator and co-working space will stand along with a lobby, storage, fitness and business lounge, garden, rooftop lounge and pool.

Parking areas will include 196 dedicated spaces with an additional shared annex lot of approximately 100 spaces. In addition, the developer will build a 100-car parking lot on adjacent city-owned land for the joint use of My Place and the city.

Rico said My Place anticipates adding five new permanent full-time employees totaling a $240,000 payroll to be “hired by lessees other than My Place” in a three-year period beginning in July 2022.Those five employees will be responsible for leasing, management and for the co-work space, Pietro said.

Pietro represented My Place Group in front of Beachwood City Council Feb. 16, along with other members of the My Place Group team, including Chad Kertesz, co-owner and co-developer.

Councilman Eric Synenberg made the motion to authorize Mayor Martin S. Horwitz to enter into a CRA agreement with 3800 Park East My Place, LLC. Councilwoman June Taylor seconded the motion.

City Council voted 6-1, with Mike Burkons dissenting. The vote came two years after the property was sold for $4.87 million to the developers.

Burkons said Beachwood’s apartment vacancy rate stands at more than 10%, among the highest outside the city of Cleveland in the Greater Cleveland area.

“If you guys have under $20 million invested in this, why do you need us to give you a tax abatement shaving $256,000 a year off the purchase price to make this work?” Burkons said. “I want it to work. I want it to be successful. I just don’t understand why you can’t pay the full property tax burden like every other apartment building in the city you’re competing against.”

Pietro said the framework of the existing building is a limiting factor.

“If you look on a per-square-foot basis and you run your math that way, you may come up with a different calculated answer,” he told Burkons. “Our approach is to spend more money on non-rented space – as an example, our amenity area.”

My Place has a binding construction agreement with Marous Brothers Construction of Willoughby, Pietro said. He said Benchmark Project Management of Cleveland has also signed on, as has Peoples Bank of Beachwood for financing. In addition, Pietro said there is a formalized “go-forward agreement” with Cleveland architect Richard L. Bowen & Associates, Inc., and that Project Management Consultants of Cleveland will “act on our behalf to coordinate our financing.”

Another business accelerator, COhatch, a Columbus-based social enterprise, plans to build its largest coworking and lifestyle facility at Beachwood Place in Beachwood, it announced in January. The two-story, 33,000-square-foot facility will transform the spaces previously held by Maggiano’s Little Italy and H&M at 26300 Cedar Road in Beachwood.