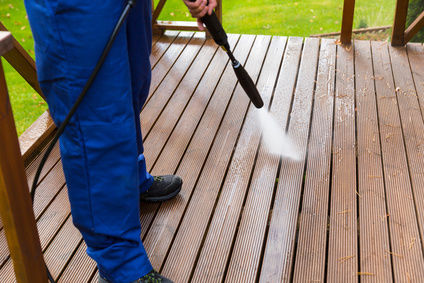 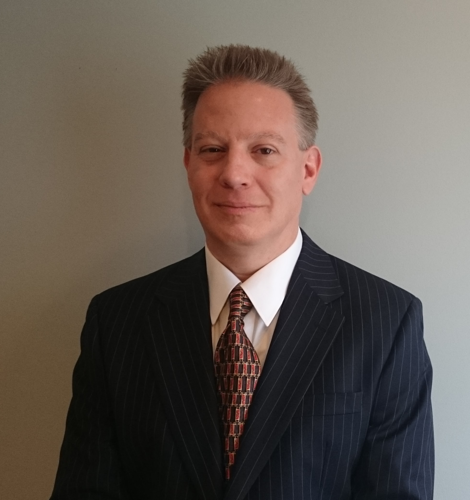 When people think of home renovation and remodeling, they may think of a bathroom or an addition. Some remodeling doesn’t necessaraily involve knocking down walls or ripping out sinks. It could mean cleaning your home to an extent that it looks like new again.

According to two professional power washers, Adam Gray, owner of RS Home Services in Cleveland and John Kosmides, customer experience manager at Perfect Powerwash in Norton, frequent power washing is one of the biggest investments a homeowner can make.

“Why shouldn’t a homeowner have their home power washed,” Kosmides said. “I mean (a home) is the single largest investment that most people take on in their lives. We put a lot of time and effort in other investments to make sure we gain interest – and you want to do the same for your home. You want your home to appreciate value as much as it can so when you sell it, you get a good return for it.”

Kosmides also said that power washing also could prevent mold, mildew and algae damage that many homes tend to struggle with. He said there is a type of airborne algae that feeds off limestone shingles that make up many roofs in the area. Power washing can help get rid of the algae and maintain the value of the roof.

“That algae will actually eat the shingle and what ends up happening is the asphalt will degrade over time – especially with the addition of rain and snow erosion,” Kosmides said. “And you can see that on most peoples’ roofs – you’ll see a good portion of them covered with black streaks and that’s the remnants of the algae on the roofs.”

According to the National Association of Realtors, you can add up to 20 percent more value to your home with regular maintenance – like power washing. Longer driveways can cost up to $20,000 to replace and power washing doesn’t cost nearly as much, he said.

“It’s an absolute no brainer and there is no reason why you shouldn’t do it,” Kosmides said. “If you’re buying a car, could you imagine getting into a car that has a bunch of trash, Cheetos bags and diapers? No, you want to get into a car that looks like a new car, smells like a new car and looks perfectly clean. And it’s the same thing with a home.”

Gray said power washing also could help homeowners as far as preventative maintenance because they may see problems before a homeowner.

“Typically, when I’m doing a power washing job on a deck, I make sure all the boards are in good shape and that they aren’t rotted,” Gray said. “You get ahead of things before they become a real problem. Also, by power washing the house, you get to look for problems that could potentially pop up. I know that when we had all this wind lately, I saw houses with missing siding. If they would’ve had that cleaned over the summer, they would’ve noticed and had those problems fixed.”

Gray also said that many of his older clients don’t realize how slippery walkways and concrete steps get when they aren’t cleaned properly. This could create a situation where they fall and hurt themselves.

“The possibility of not knowing how slippery something is and then you slip – once you take a tumble on cement or brick, you have the potential for really hurting yourself,” Gray said. “And then from the liability aspect as well, if someone is delivering a package and they slip on your walkway because it was slick and unsafe to begin with, you could have a problem.”

Gray said most times home owners are just surprised how dirty their home was in the first place – even if they clean it regularly. “When I do the before and after photos of the property, people tend to be amazed,” Gray said. “They didn’t realize it was so dirty. And then after, their home looks bright and brand new.”

Are you descending, ascending, or both?