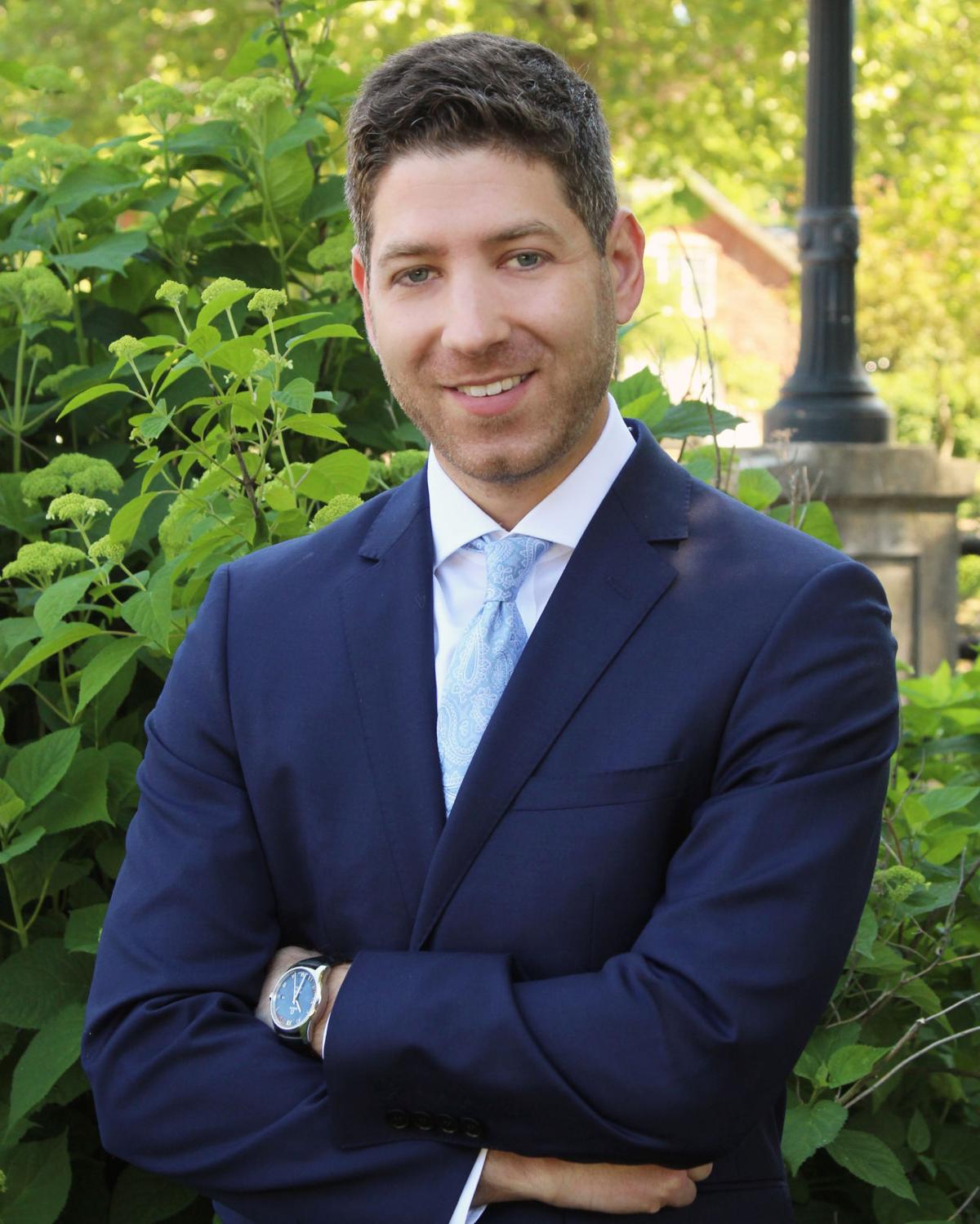 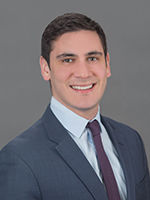 According to David Horowitz, commercial real estate adviser at Avison Young in Cleveland, and David Leb, sales associate at Cushman & Wakefield | CRESCO Real Estate in Independence, the market will ride the growth wave well into 2019.

“The last few years have been strong for our industry,” Horowitz said. “There has been significant demand for investment property from large institutional investors and small private investors alike.”

Because of this, Horowitz observed foreign capital placed in commercial real estate in the United States.

“A growing economy, low interest rates and a robust lending climate have all contributed to the increased demand for commercial real estate investments,” he continued. “While I expect interest rates to continue to tick up slightly in 2019, as they have in 2018, investor demand should remain strong.”

Leb noted the local and national economy has been “humming along,” which helps boost real estate markets, but interest rates could affect this.

“If interest remains low and the economy stays strong, I expect that buyers and developers will stay aggressive but will keep a close eye on the cost of funds,” he continued. “After 10 years of exceptionally low interest rates, they are expected to move higher over the next two years.”

Leb also expects rental rates for companies leasing space will increase as well as a shift of businesses to downtown.

“I also expect the announcement of large suburban companies in Cleveland to start shifting toward downtown to chase a millennial workforce that wants the live, work and play environment that downtown Cleveland offers,” he added.

Horowitz said the forecast for next year also affects other business aspects.

“Most investors are looking for ways to increase the value of a new acquisition,” he stated. “This is accomplished by making capital improvements, streamlining expenses and pushing rents. Businesses that lease their real estate should have their antenna up when their building is on the market or has recently been sold.”

Both professionals noted forecasts also help buyers know when to move forward with their purchases, but keep in mind it may not occur as exactly stated.

“With commercial real estate, you have many institutional investors and funds that need to place capital on an ongoing basis,” he said. “It is tough to predict what the market will look like over the next several years, but in the neat term, buyers can take advantage of the still relatively low-interest rates and favorable lending terms.”

Leb added, “Forecasts are helpful to consider, but ultimately, none of us have a crystal ball. Owners of real estate and developers have to operate with optimism that the economy will stay strong and the unknowns of the future will always represent the risk variable for an investment or development. Commercial real estate has high risk and high rewards, but it’s just the nature of the sector.”

In regards to Cleveland’s local markets, both professionals said the Cleveland market is just as busy and will continue to be.

“The increased interest in Northeast Ohio by outside investors has contributed to the price increases we have seen, particularly in the multi-family and industrial sectors,” Horowitz said. “It has been a seller’s market this year; there just has not been enough product offered for sale to satisfy the level of investor demand.

When good opportunities become available, investors have to react quickly and often find themselves in competitive situations to win a deal.”