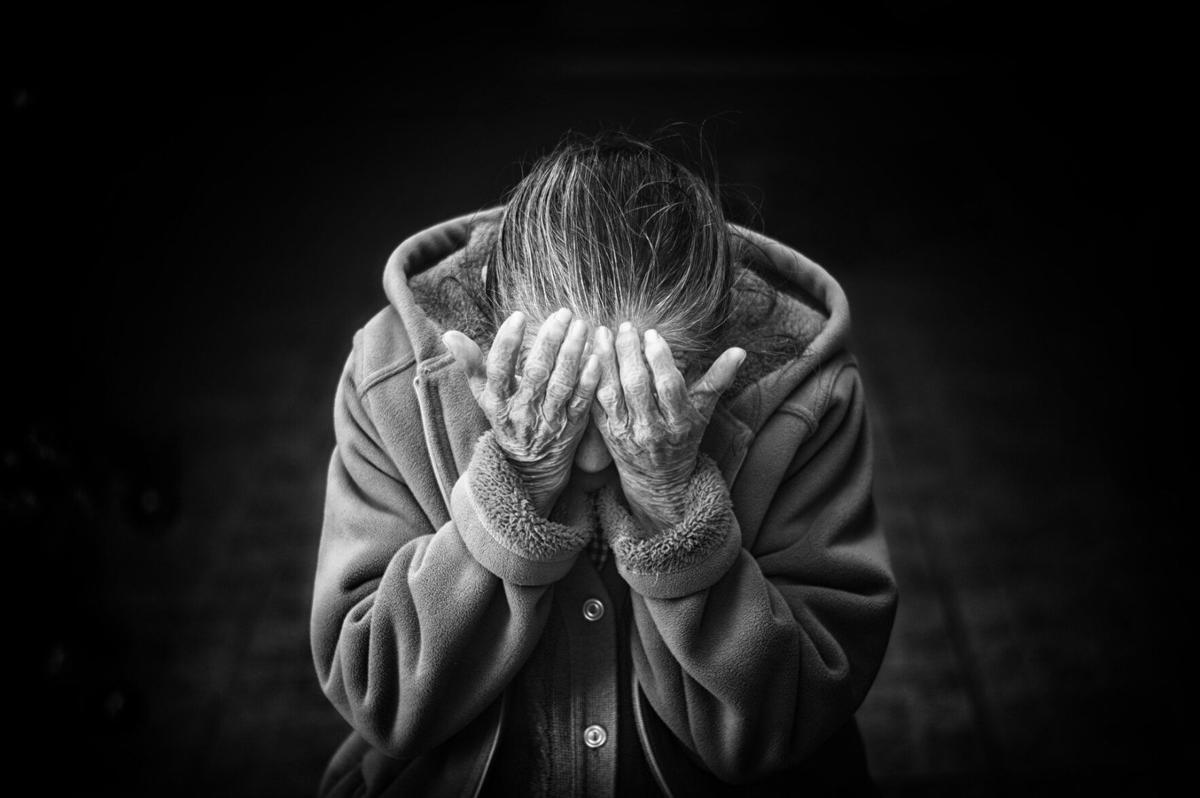 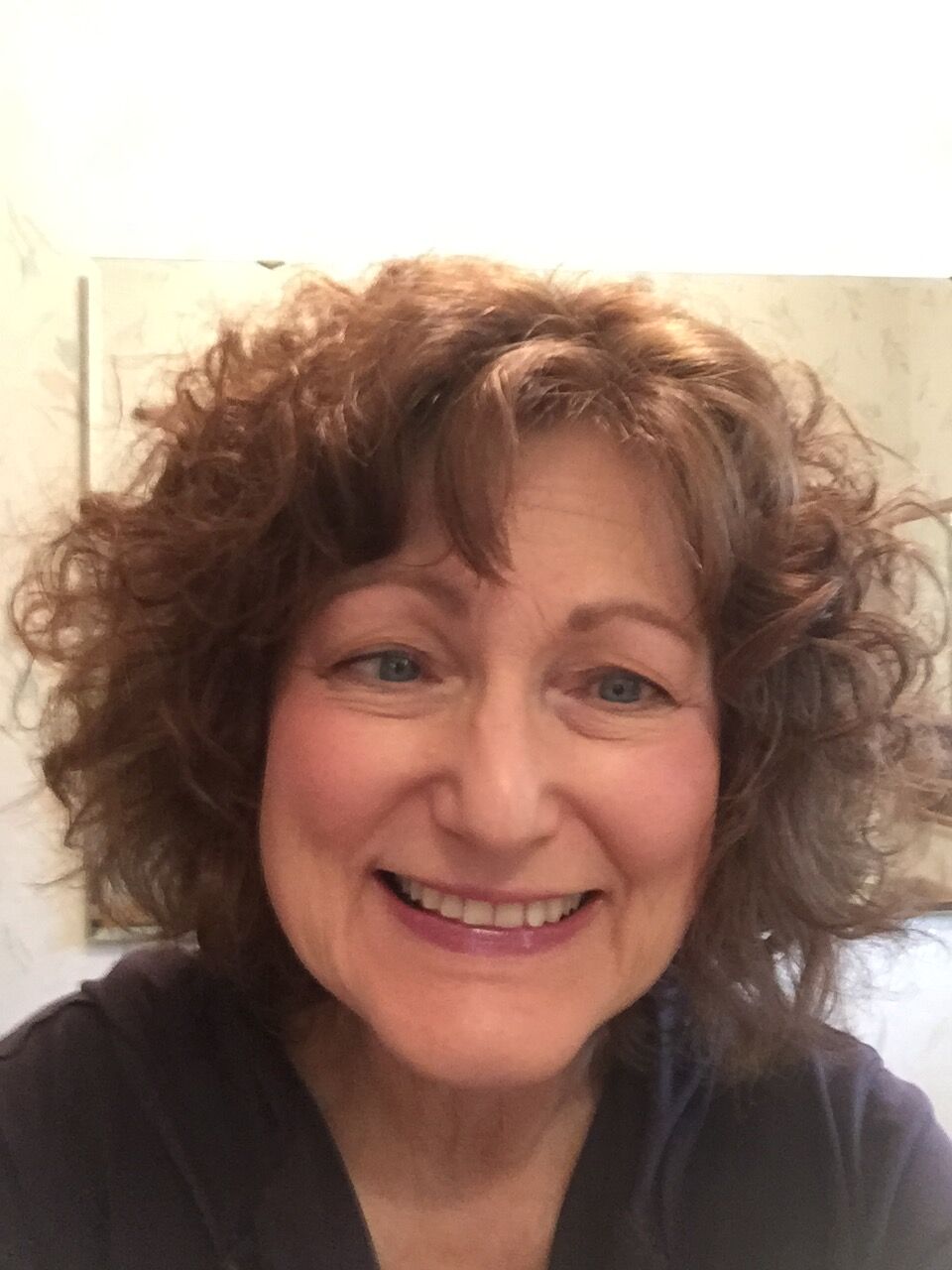 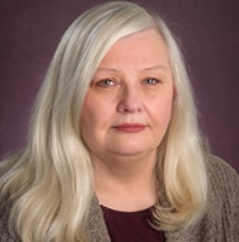 Depression is a medical condition that can affect anyone.

But when a person’s health begins to deteriorate due to age, those feelings can become a problem. The Centers for Disease Control and Prevention’s Alzheimer’s disease and healthy aging program say depression is not a normal part of aging, but older adults are at an increased risk of developing it while living with other chronic conditions.

According to Wendy Cantor Dobo, supervising coordinator at the Jewish Family Service Association in Pepper Pike, and Tamar Cooper, associate director of behavioral health services at Benjamin Rose Institute on Aging in Cleveland, depression can manifest in seniors in many ways.

“It can be a bit more complicated to sort out with seniors since there are a lot of health conditions that can look like depression and a lot of medications can cause a depressed mood,” Cantor Dobo said. “People can have a low mood, but some people don’t. They can also be irritable or anxious, or say they feel empty. Other typical symptoms include feeling helpless, hopeless, worthless or guilty – and some will even get restless and be unable to sit still. Others might have a loss of interest in things they once enjoyed.”

She added serious depression can also lead to trouble concentrating or making decisions, which can look like memory problems, as well as disrupted sleep or disinterest in eating.

Cooper noted the COVID-19 pandemic has made seniors all the more vulnerable to depression.

“As we get older, things change and there are a lot of losses we experience – loss of friends, loved ones, carers, movement, independence and even your family home,” she explained. “It can be difficult for anyone but when you’re older and you don’t have much social support, it’s magnified. Also with COVID-19, that is further amplifying the sense of loneliness and hopelessness in some ways.”

There are other red flags families and caregivers should look out for, Cantor Dobo said.

“If someone is acting much more irritable and sadder and they don’t care about anything, even their hygiene practices, that is a big one,” she said. “People will stop showering or changing their clothes when they were previously well-groomed. If you see any of these things going on for more than two weeks, that is a concern and is the time to get them an appointment with their primary care physician.”

Unchecked depression can have several effects on aging adults, sometimes with drastic repercussions.

“We all want the feel valued and important, and that is something we lose as we age,” Cooper noted. “As we get older, we lose so much – our physicality and the way we look to other people. Sometimes, (seniors) can even kill themselves, either on purpose or accidentally, if they drink too much or take too many pills when not paying attention.”

Cantor Dobo added, “Sometimes people do have thoughts of death or suicide, and families should not feel scared to talk about it because that is an important conversation. Certainly, a suicide attempt is the most severe outcome. But, depression is an illness and people suffer from it terribly. Older adults aren’t exempt from that and suffering is a significant consequence in itself.”

Talking about mental health with aging adults is a great way to learn more about how they’re feeling, the professionals said.

“It’s important for caregivers and families to call and check in often, or get a neighbor to check on their aging loved one,” Cooper said. “It’s about being more vigilant, especially if there has been a history – either remote or recent – of alcoholism or drug abuse. So, be alert and while on the phone or if you’re visiting. Do you see signs of that in the house? Are they saying they’re running out of pills?”

Cantor Dobo said that is where engaging their primary care physician can make a difference.

“People are afraid to talk about it, but that is really the best and kindest thing to do,” she said. “All people, including older adults, can be resistant. The older end of the adult generation has more of a negative bias to mental health conditions and getting help. That is why it is best to start with their doctor, as they do seem less threatening to people they’ve been treating for years.”