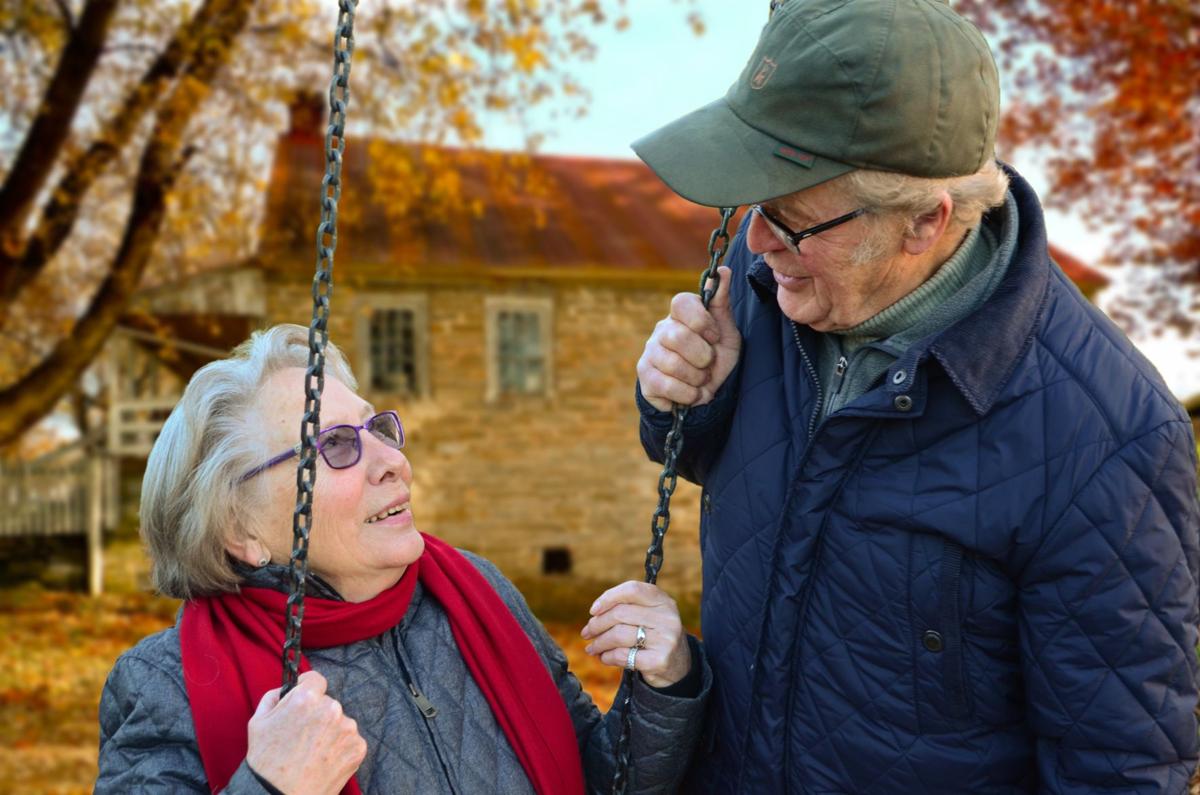 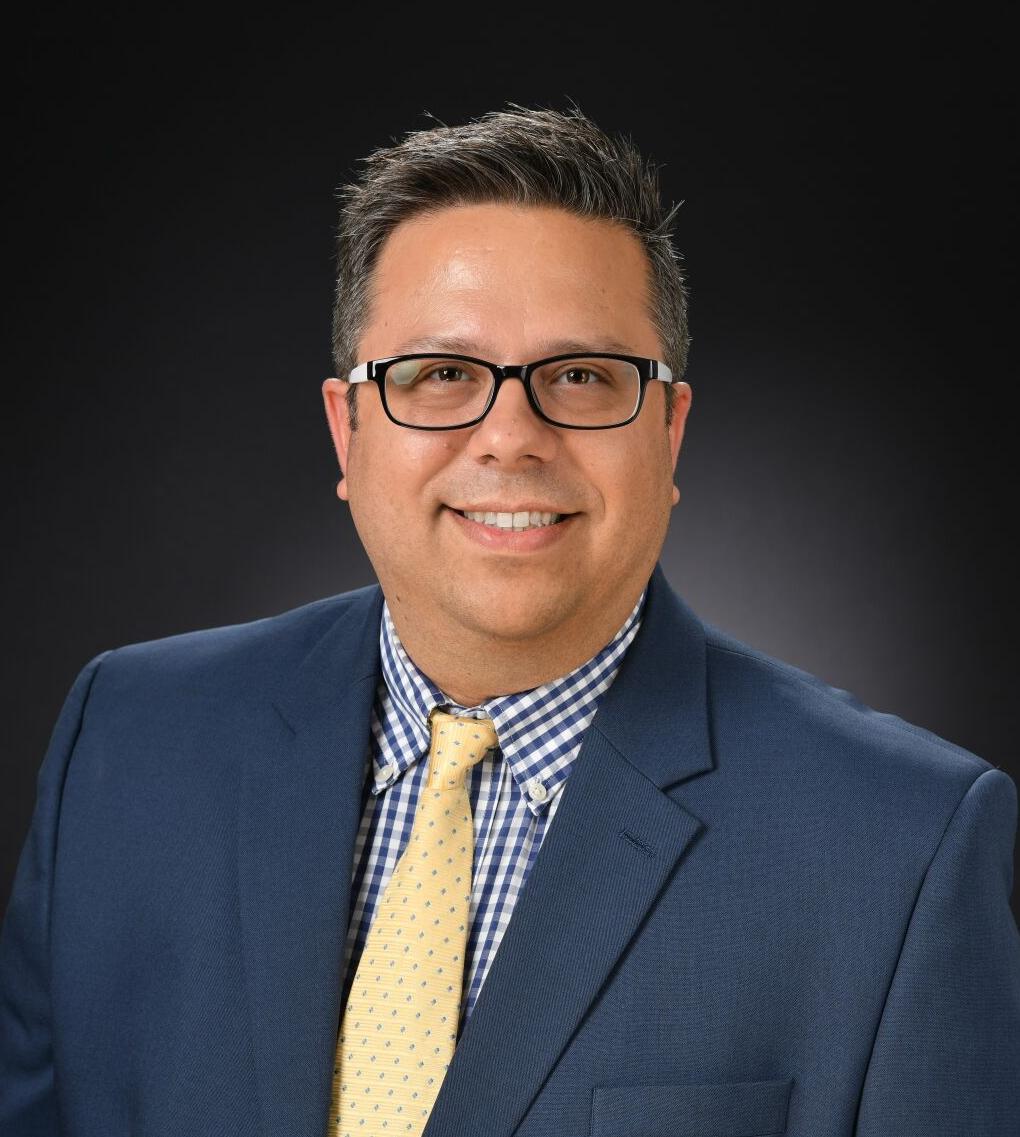 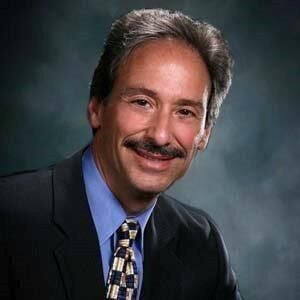 For some, the idea of living in a senior community may have a negative connotation. Families worry about the level of care for an aging loved one and some seniors feel like it may be the beginning of the end when they move in.

But according to Matthew S. Loges, executive director of The Ashford of Grove City, which is a Wallick community, and Steve Raichilson, marketing consultant at Vitalia Active Adult Community in Solon, those misconceptions couldn’t be further from the truth when it comes to modern senior living.

“People think everything is a nursing homes and will lump everything together under that title, even though there are so many other areas under that,” Loges said. “People think of the old, dark, dingy and smelly nursing homes of decades ago instead of the new, light and bright facilities of today. One of the biggest misconceptions is that every community focuses only on end of life and total care, But, this can be a tool for some people to retain their independence and not depend on their children.”

That institutional history of senior care persists as one of the most common worries families and seniors have, Raichilson said.

“Years ago, senior communities were a place where you had two or three people per room, with shared bathrooms and that antiseptic smell,” he explained. “It was all very institutionalized and that seemed very negative for people. In the grand scheme, senior living is a new industry. That is why those myths persist. But, these myths are also going to diminish over time as people put their family members into communities and see it for themselves.”

Raichilson said the move to a community makes a difference.

“The senior will do better long term when living among peers they can socialize and have things in common with,” he stated. “When you live with your children, they have their own lives. There are times the senior will be alone. The idea of needing to be a multi-generational family is a myth in itself. For some, that is the best way to go but I think it is even better for seniors to have an opportunity to live among peers.”

At Vitalia, Raichilson said there are efforts daily to make sure residents, both current and potential, feel comfortable in their choice to live there.

“What we do, and what any good place will do, is encourage families to not pull the rug out from under people,” he explained. “When people apply, we say don’t give up their apartment. Let them know they aren’t diving in and never coming out. Let them try it and if it still doesn’t work out, you still have their apartment.”

Raichilson added families and potential residents alike are surprised when touring Vitalia’s campus that it isn’t the stereotypical nursing home. Not only do residents have the ability to add their personal touches to spaces, the community is “vibrant.”

“It’s closer to a resort and the residents are well-dressed and smiling,” he said. “They see there is still life and contact.”

Loges said it comes down to having potential residents and their families visit The Ashford. In a non-pandemic world, this would include a tour and meal at the community.

“Wallick is really forward-thinking in how community design goes,” he said. “The proof lives in visiting and seeing what each community has to offer. Salespeople can tell you all day long that a community isn’t this or that, but once people come in, they can see it for themselves. For current residents, they come to a new understanding of what we can provide them every day. So, we hope we’re changing those notions with the services we provide.”

For families still stuck on what they believe senior living is like, Loges placed further importance on scheduling that visit.

“I can’t tell you anything different over the phone,” he said. “But if you come in and experience the difference, you can get beyond that roadblock. My biggest piece of advice is to look early. You don’t want to make a decision where it is life or death because you’ll focus on the negatives. Look ahead of time with an open mindset and see the difference for yourself.”