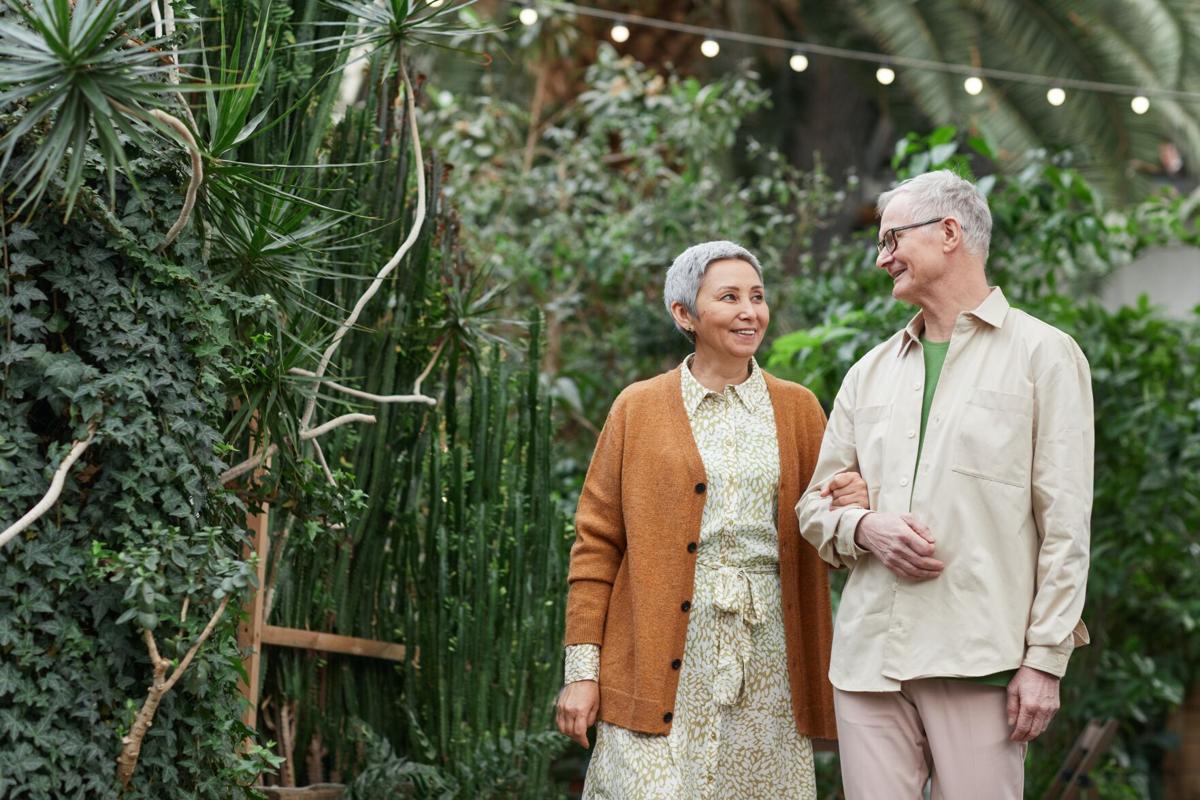 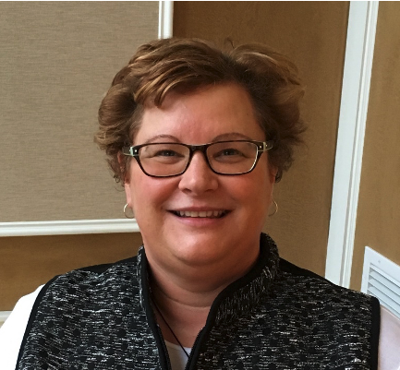 When preparing to move into a senior living community, some people might think the move must be made alone. But communities all over Northeast Ohio can accommodate elderly couples moving into those residences quite easily and comfortably.

Diane Strunak, senior living counselor at Beachwood Commons in Beachwood, and Pam Trevis, sales director at Judson Manor in Cleveland, said they pull out all the stops to make resident couples feel at home, especially on their special days.

“For Valentine’s, we had prime rib and twice baked potatoes,” Strunak said. “It would be as if they were going out to a very fancy restaurant. We dressed the tables in linen with fresh flowers on the table. We couldn’t have an entertainer this year because of COVID-19, but normally we would have an entertainer. Whether it be a violinist or a piano player, just someone to play soft music in the background. The residents like to dance. This year we played music on our CD player. But still, it was a nice ambiance.”

Judson Manor has a similar event for special occasions. One of the most important things for anybody, especially senior citizens, is the ability to remain social. The communities facilitate this socialization for all residents, whether it be a friendship or a romantic relationship.

“I mean socialization is the key,” Trevis said. “And that’s our goal, to give them the opportunity that they’ve had prior to moving in. One gentleman said to me the other day, ‘It’s so great. I moved in and now I have all these new friends that I didn’t have before I moved in.’ It’s vital that we continue to meet people and learn things from each other, and he said, ‘You know, I don’t know why I didn’t do this 20 years ago.’”

Strunak said they try to strike a good balance with couples where they encourage them to be there for each other while also allowing staff to care for them as needed. An example Strunak gave was if one person in a couple has dementia. Beachwood Commons permits them to stay together and the resident doesn’t need to move to a memory care unit. They try to keep couples together as long as they want to be together.

On the other hand, they also want to be able to care for the resident without the other spouse having to carry the entire burden.

“We’re still the caregivers,” Strunak said. “So, we don’t want our spouses to feel like they have to take care of each other to a point that they’re putting their own health at risk because that’s a balancing act. They’re used to helping each other physically with getting dressed or taking a shower, and that’s fine unless you’re coming to a point where the healthier spouse is becoming compromised because they’re always helping their loved ones. So, that’s why we are trying to encourage them to let us do that.”

Trevis added coming into senior living with a spouse can make the transition to the new residence much easier.

“Obviously, it’s extremely important,” Trevis said. “Sometimes with couples, one spouse might be ready to make the move and the other one is not quite ready. Or maybe they’re not totally on board like their spouse is. It’s important for both of them to feel comfortable. And obviously that’s our goal, is to make them feel comfortable and help them out in any way that we can.”