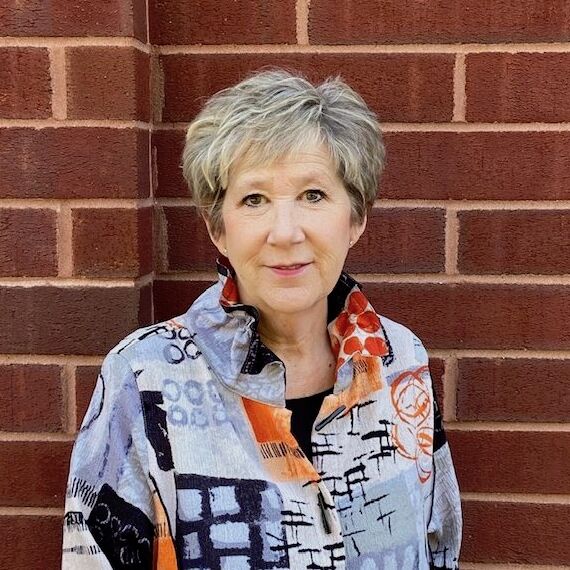 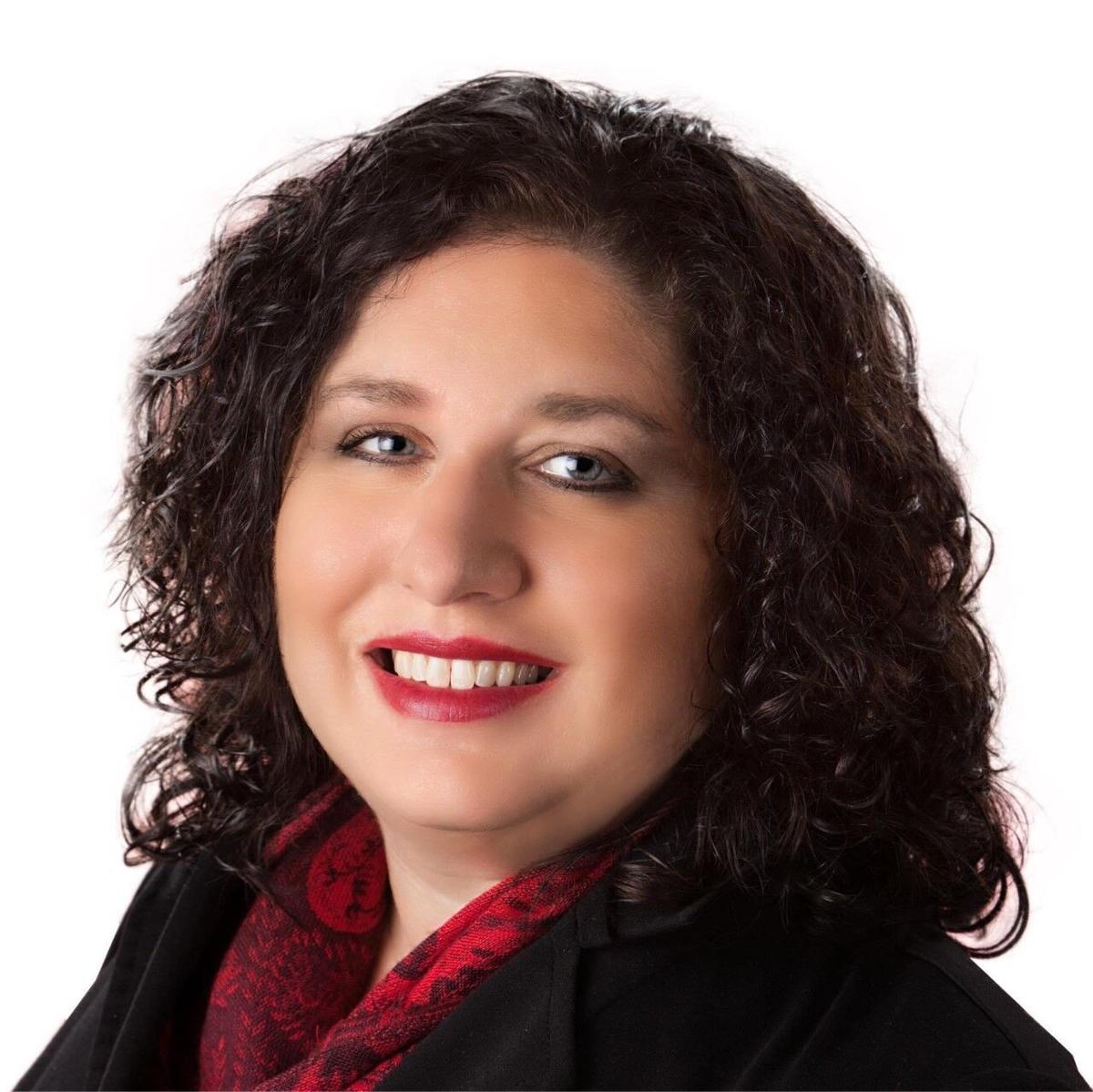 Debbie Cirillo, executive director of Vitalia in Solon, and Chera Ihnat, director of community relations at Kemper House in Strongsville, said their communities offer many things to keep residents feeling at-home, including cultural and religious experiences.

Vitalia, which opened last September, is still evolving when it comes to religious programming. It already offers events for Jewish residents. For holidays such as Passover, it hosted a seder, and once a month, residents sit around a large table for Shabbat dinner and Vitalia brings in someone to conduct services. They also talk about Jewish history and share family traditions.

Residents can also provide family recipes to the staff at Vitalia so chefs can make that meal for residents.

“We would incorporate that into our menu,” Cirillo said. “So, we had several residents provide us with recipes for matzah ball soup, we had another resident who gave us her family noodle kugel recipe. So we make those items and it’s wonderful because our community is very resident-centered. There’s an ownership of the food we serve because it’s their family recipes.”

Although those places are secular, they do their best to accommodate everyone’s religion and provide experiences for them. Like Vitalia, Kemper House also has held a traditional Passover seder. Employees also have taken it upon themselves to provide a comfortable home for everyone’s religion, especially during the winter holiday seasons. They also have a chaplain on staff that caters to all religions.

“I know they did a very traditional seder meal,” Ihnat said. “We’ve done that the last couple of years. Actually, we had a lot of non-Jewish residents who were interested and wanted to come to that as well. It’s kind of nice that they are so diverse here. Everyone wants to know about everyone else’s culture. I’ve personally gone to Frank’s Hebrew Bookstore and bought menorahs for the building when we first opened. And I got candles that were blessed by a rabbi. And we have some Stars of David that we use during the services.”

For places like Kemper House and Vitalia, making residents feel like they have a place in the community is one of the most important things.

“We’re very big on having tons of Chanukah decor during the Christmas season.” Ihnat said. “I had a family that said, ‘I feel so comfortable here.’ Like I have a menorah that we put in our lobby. We have Chanukah decorations that go all through the building. Because we don’t want people who are not Catholic or Christian to feel uncomfortable.

Whether it’s religion or some kind of hobby, Cirillo said having a sense of belonging is an important part in being part of a community.

“It’s important for every resident that moves to Vitalia,” Cirillo said. “The city of Solon is a melting pot. It’s got a diverse population, and that’s exactly what we’re hoping for, is to have a variety of people. So, we have residents who want to play bridge, and so they’re running a bridge group. And we have residents that want to have a Bible study. We encourage the residents to be engaged in programming. So, whether it’s a Jewish program based around the holiday, or it’s just a passion or love for something, we want them to show that.”