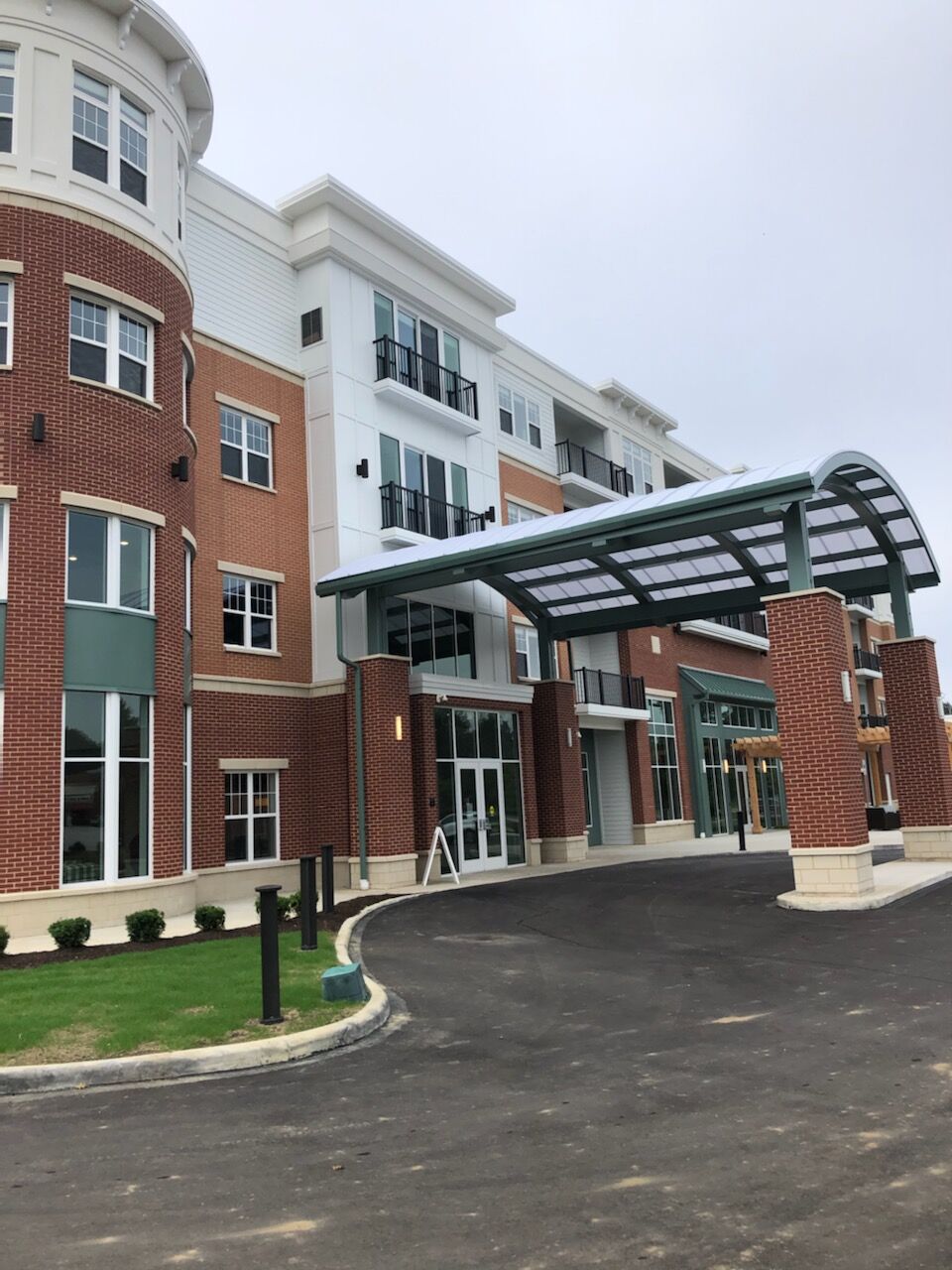 Vitalia Active Adult Community at Solon is located at 6050 Kruse Drive in Solon. 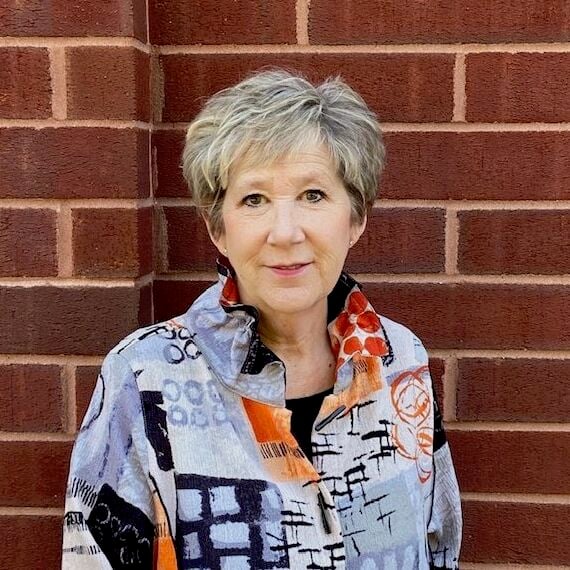 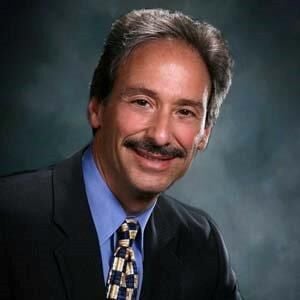 Vitalia Solon’s Executive Director Debbie Cirillo said assisted living and memory care residents may be able to move in starting the first week of November, postponed from its original date of Oct. 1 due to unfinished construction.

The development of Vitalia Solon was made possible following site rezoning approval in the May 2018 primary election, according to a news release. Construction started in March 2019.

Cirillo said the key part in having residents start to move in is to find a balance between normalcy and safety during the COVID-19 pandemic.

“The pandemic has made it difficult for people to make a decision about making a move, but you can tell that the residents moving in are excited to be around other people,” Cirillo said. “We’re being responsible, wearing masks and social distancing, but we are eating in the dining room, engaging in programming, and trying to balance the COVID shuffle. We’re just trying to figure out how to live with COVID-19, but to also engage in life.”

Residents sign a community pledge saying they’ll wear a mask when in common areas, and visitors are being limited.

To guarantee Jewish residents feel represented and welcomed, Steve Raichilson, former CEO and executive director of Menorah Park in Beachwood for almost 30 years, was asked to serve as a consultant for Jewish programming for Vitalia’s communities, Raichilson said.

“(Omni Senior Living was) building a beautiful new residence in Solon, which is the heart of the Jewish community,” Raichilson said. “They wanted to attract Jewish people, but they really didn’t know how. They also didn’t really know how to offer Jewish people a nice Yiddishkeit lifestyle once they came in.”

Under Raichilson’s leadership, he has developed and leads a Jewish traditions and orientation for staff.

“I’ll be teaching them all about the Jewish customs, like a Judaism one-on-one,” Raichilson said. “That way, when Jewish clients who are living there celebrate special holidays, I want (the staff) to understand why Jewish people celebrate them,” Raichilson also helped develop programs with the Laura and Alvin Siegal Lifelong Learning Program at Case Western Reserve University in Cleveland to bring Jewish life into Vitalia, such as a virtual Rosh Hashanah musical program residents could view for the holiday.

Vitalia Solon residents can look forward to additional virtual programming through Siegal, as well as the possibility of a part-time rabbi who would lead weekly services and a weekly education program, Raichilson said. Solon’s senior community would have to increase its Jewish residential population to 10 or 11 before Raichilson could hire a part-time rabbi who would provide their services for about three hours week.

“This is a very dynamic and exciting community in a really neat neighborhood,” Cirillo said. “It’s wonderful how the city of Solon has embraced the community.”