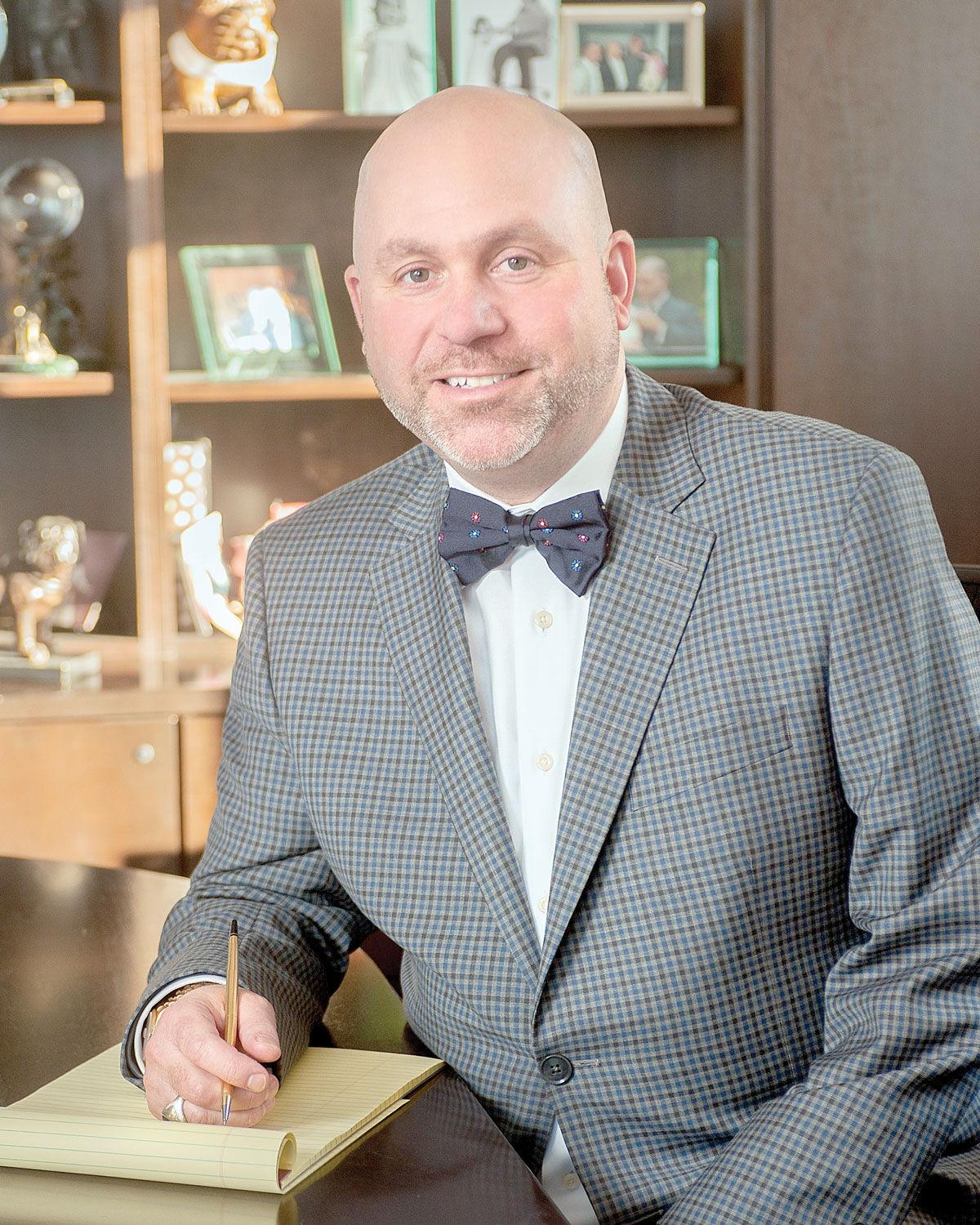 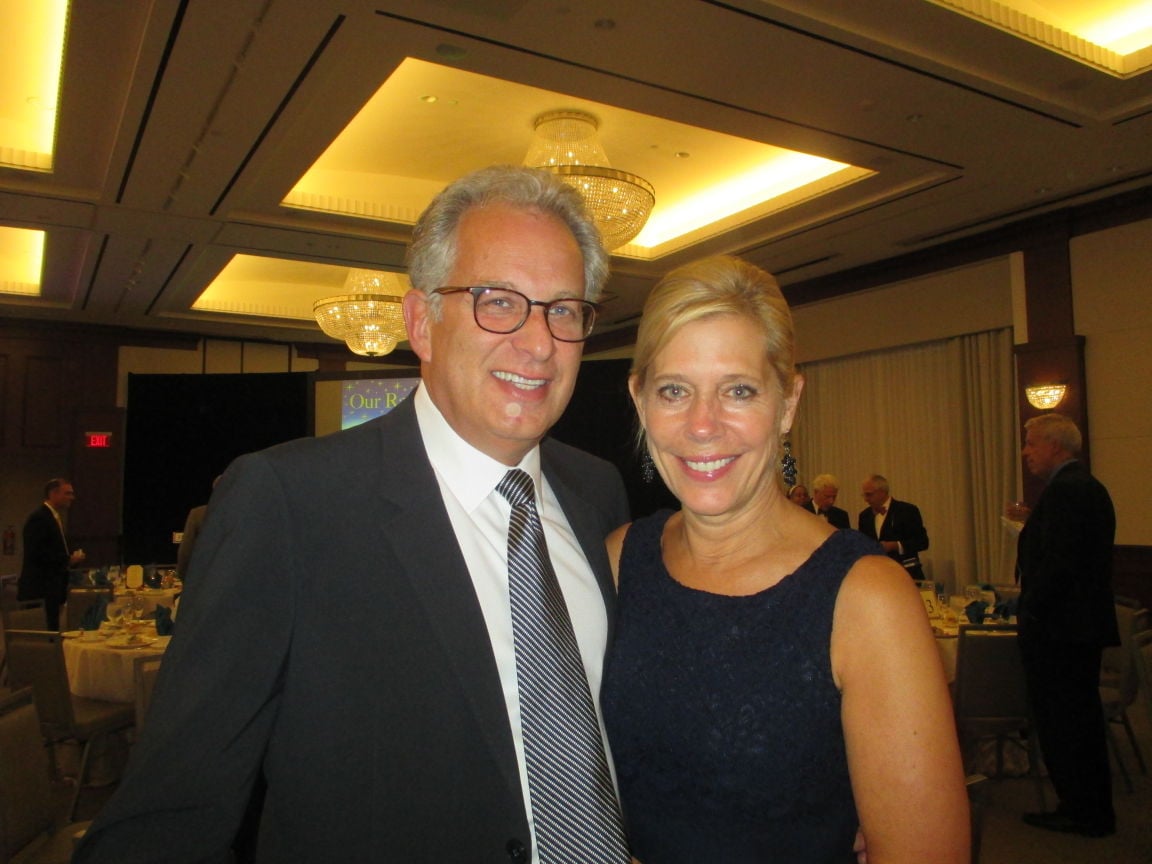 For many Americans, their only glimpse inside a courtroom is through television shows like “CSI” and “Law & Order.”

Jury duty would be a rude awakening then, according to local experts.

So little semblance that Synenberg said he generally avoids such shows.

“I just think it feeds the public a completely different perception and expectation as to what should be presented,” Friedman said. “I guess I would be like a doctor watching one of the medical shows and the surgeon sows the person up wrong. Nobody else would notice that.”

Yet, Friedman, Synenberg and their colleagues can’t avoid that such shows exist and are reaching their potential jurors. Indeed, Friedman and Synenberg said that lawyers directly allude to such shows when telling a jury what to expect.

“I always address TV shows like that because I have to dispel any notion that this case is going to be like that,” Friedman said. “There’s just the little things I pick up on and it drives me nuts, but I can’t ignore it. I have to address those points in jury selection today.”

“People are starting to hold (prosecutors) to a higher standard based upon what they’re watching on television, and it’s a rare case where the prosecutor does everything they should do,” Synenberg said.

What’s an example of potentially damaging expectations created by a show like “Law & Order?”

Frequently, on such shows, a witness will break down and give a knowing glance at the defendant – or the defendant will fall apart on the stand. As frequent as that might be on the show, it’s not frequent in real life, according to Friedman.

“I address that on day one with my clients,” Friedman said. “There’s to be absolutely no emotion in the courtroom regardless of what someone may say about them.”

Worse yet, after watching such shows, a jury might expect a defendant to testify, and deem it suspicious when he or she chooses not to.

“In real life, (defendants testifying) is the exception to the rule,” Friedman said. “The problem is the people have seen the defendant testify every single night during primetime, so the reason this guy isn’t testifying is he’s got to be hiding something, so you really do have to address that.”

Conversely, while television watchers see plenty of emotion on the stand, they don’t see what takes place outside of the courtroom and what a truly traumatic experience a trial is, according to Synenberg. Trials can tear apart plaintiffs, defendants and their respective families.

“Anybody who has been through it will know what I’m talking about,” Synenberg said. “Sometimes, (being a lawyer is) like being an oncologist, like you’re delivering bad news all the time.”

And while you can only show so much torment in an hour, an hour that typically includes the police detective work as well as the trial, much torment comes as a result of how long the criminal justice system takes. Synenberg said that clients often ask him, “How much longer is this going to go?” He described one client who has already been investigated for years only to finally be indicted, ensuring further pain.

“’A Law and Order” episode show begins with the crime, and one hour later, ends with, 99 out of 100 times, a conviction,” Friedman said.

That’s quite unlike real life.

Among the things that take longer than such shows depict is the presentation of evidence. While Assistant District Attorney Jack McCoy might suddenly whip out the gun used in the crime, in reality lawyers have to establish where that evidence came from first. The same goes for presenting experts at trial.

And then there’s the behind-the-scenes, beyond-the-courtroom work.

“For every hour in the courtroom, I figure I spend between 15 and 20 in preparation,” Synenberg said.

And while such shows usually depict a vigorous prosecution and defense, they frequently don’t reflect the impediment of money, which is often near the forefront of real-life litigation.

All of which leaves a jury about to enter a courtroom very much unlike the one they might have envisioned.

“Society evolves. So does strategy in the courtroom,” Friedman said. “You have to address the current jurors, the present-day jurors, and you have to address all of their concerns and experiences. They are different today than they were five years ago, and they will be very different particularly as the advent of technology continues.”