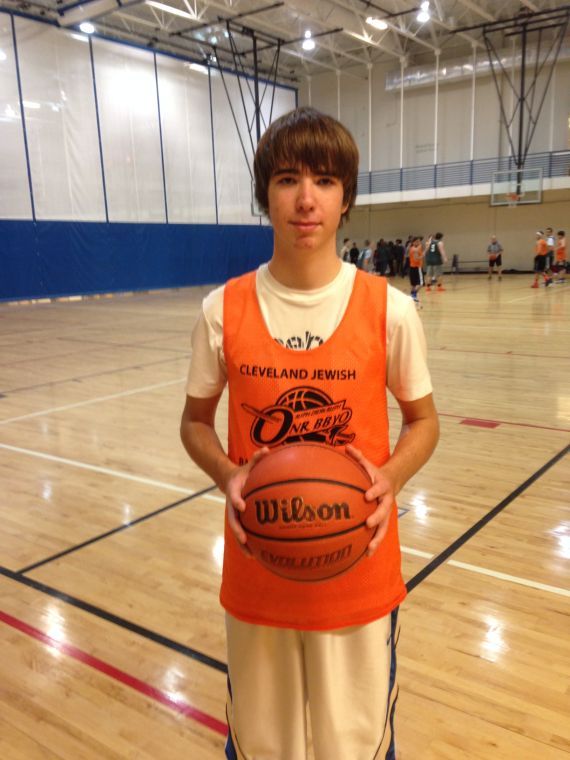 Jason Bogdanoff of PT/DBG had a great all-around game in leading his team to its third victory of the season. Jason used his size to his advantage, grabbing numerous rebounds, to go with his jump shot that he couldn’t seem to miss. He also played shutdown defense that made it difficult for Genesis/Berger to score.

Chiefs vs. the Looney Jews

Exodus Nuggets vs Samson No. 2