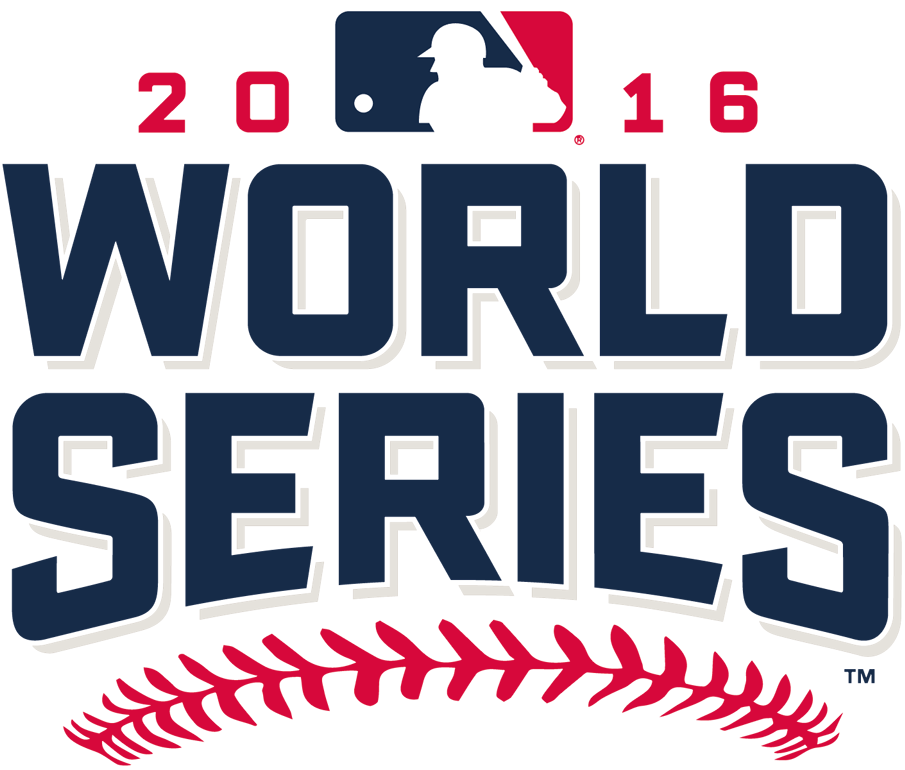 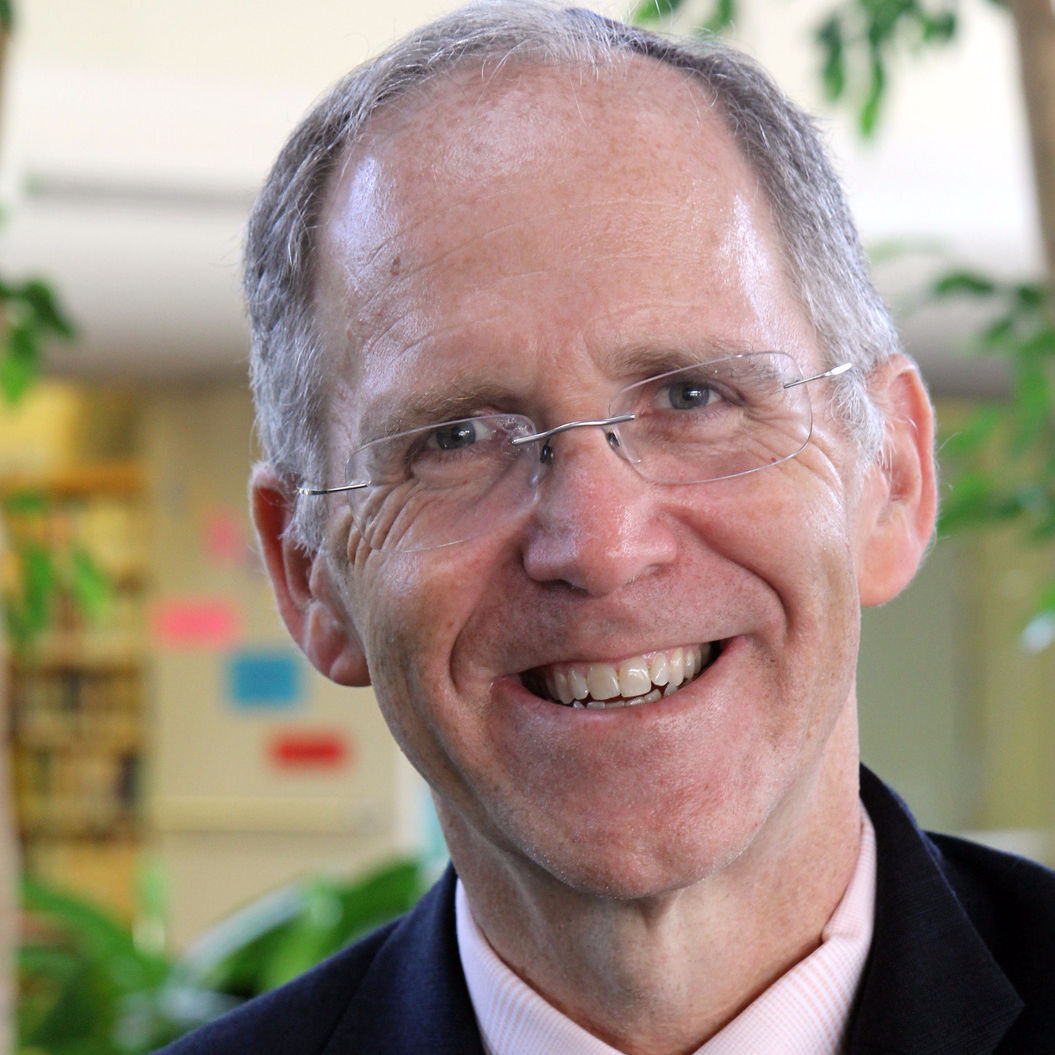 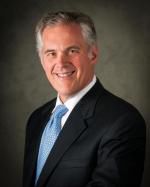 Rabbi Stephen Weiss of B’nai Jeshurun Congregation in Pepper Pike and Rabbi Michael Siegel of Anshe Emet Synagogue in Chicago have placed a friendly wager on the World Series between the Cleveland Indians and the Chicago Cubs.

“I got in touch with Rabbi Michael Siegel as soon as the Cubs won to make him a bet,” Weiss said. “The deal is the rabbi in the losing city will travel to the synagogue in the winning city to engage in a debate on the Jewish significance of baseball. We’re just looking for a way to have a little bit of fun with the World Series and to connect our congregations and engage our people in a little Jewish learning at the same time.”

Weiss and Siegel are longtime friends, and have been involved in projects together through the Rabbinical Assembly and United Synagogue of Conservative Judaism.

Weiss said the wager is significant for two reasons. The first is that Siegel grew up at B’nai Jeshurun. The second is that Rabbi Stanley Schachter of B’nai Jeshurun made a similar bet with Rabbi Arnold Goodman of Ahavath Achim Synagogue in Atlanta in 1995 when the Braves bested the Indians in the World Series.

“I was the associate rabbi at Ahavath Achim Synagogue in Atlanta under Rabbi Goodman that year,” Weiss recalled. “I remember well Rabbi Schachter coming to Atlanta for that debate and we had a packed crowd of 200 people in the chapel there. We presented Rabbi Schachter with World Series tickets with shiva ribbons attached to it.

“All in good fun, of course, and we had a really wonderful and very funny debate on the Jewish meaning of baseball. So, I’m looking to kind of recreate that moment, which was very special, but also to redeem Cleveland and B’nai Jehsurun, G-d willing, by bringing them to Cleveland for this debate so that we can have it in our synagogue.”

Weiss has a pretty good track record when it comes to the World Series.

He lived in three cities at the time when their baseball teams won the World Series. In 1981, he was attending UCLA and the University of Judaism and working part time for some synagogues, all in Los Angeles, when the Dodgers defeated the New York Yankees. In 1986, he was in rabbinical school at Jewish Theological Seminary in New York when the Mets beat the Boston Red Sox. And in 1995, he was an assistant rabbi at Ahavath Achim in Atlanta when the Braves downed the Indians.

Weiss also has a friendly wager with Rabbi Baruch Frydman-Kohl, senior rabbi at Beth Tzedec Congregation in Toronto. Frydman-Kohl is a Chicago native with whom he had a friendly wager during the Cleveland Cavaliers-Toronto Raptors NBA Eastern Conference Finals matchup earlier this year.

Weiss said Kohl contacted him and said, “How about another wager?” Weiss said it would be Great Lakes Brew against a yet-to-be-determined Chicago brew.

Weiss hopes to keep his World Series streak in tact and offered a prediction.

“Indians in four. It will be a sweep,” he said.

Then he softened his answer.

“The Cubs are also very strong this year,” he said. “There’s no question it will be a very good Series. It will be tough, probably more than four games, really. But I stand firmly behind my team. I think it’s going to be a very exciting Series.

“Certainly, a very historic Series for both cities and hopefully a lot of fun for both synagogues.”

Char Rapoport Nance, incoming director of ORT America Ohio Region is a diehard Cubs fan who moved from Chicago to Cleveland 14 years ago. Roni Wallace, ORT Ohio’s current director who has been with the organization for 31 years, is rooting for the Tribe.

Nance and Wallace each promised to make a $100 donation to ORT America, which supports education in impoverished communities abroad, if her team loses the World Series. And while neither is opposed to some good-natured joking, both women are promoting civility in their rivalry.