Pasch not surprised by latest ADL survey on antisemitism

Bennett swearing in ushers changing of guard in Israel

‘Yoni Netanyahu has become a symbol of courage and heroism’ 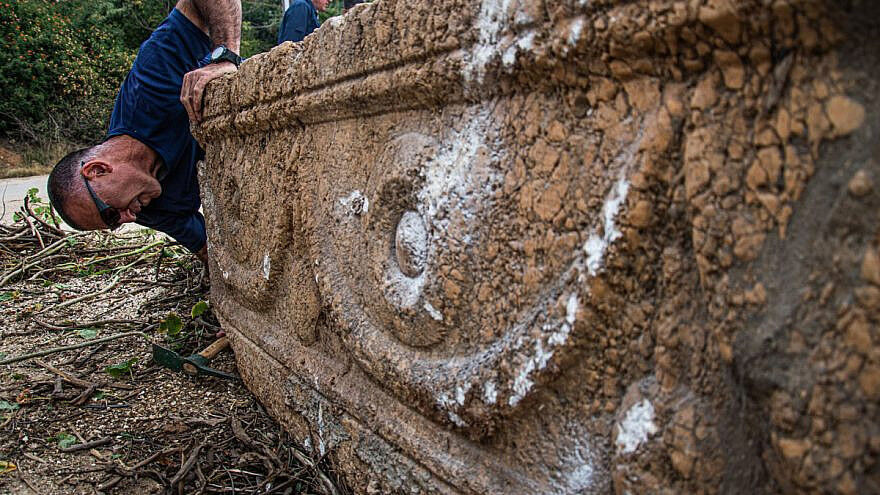 A stone coffin dating to the Roman period that was rediscovered during construction work at the Safari Park in Ramat Gan, February 2021. 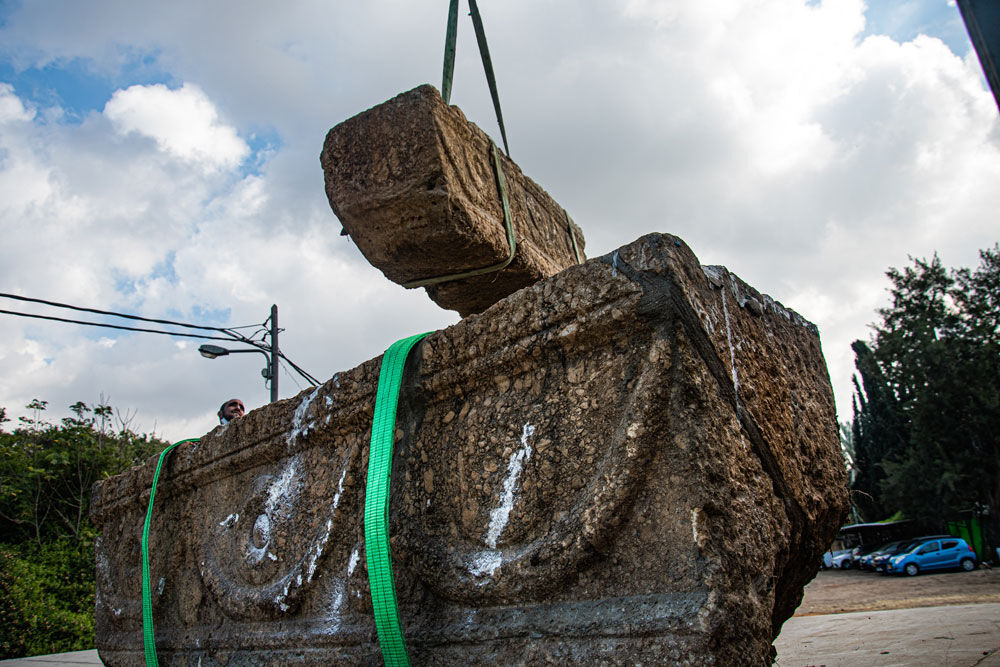 The two sarcophagi being transported to an Israeli National Treasures repository, as reported by the Government Press Office on Feb. 18, 2021. 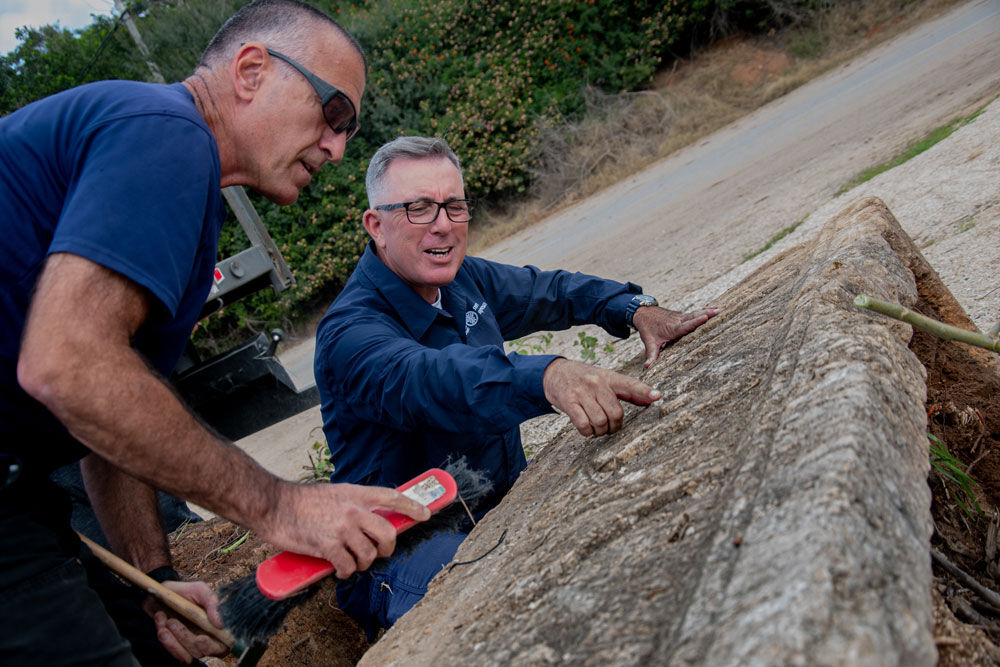 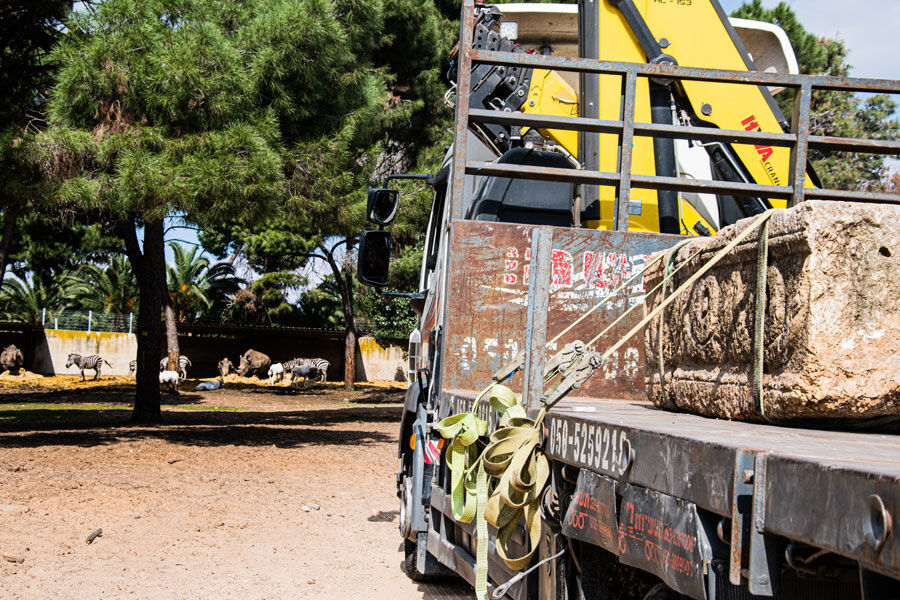 An ancient sarcophagus is readied for transport at the Ramat Gan Safari Park.

Two sarcophagi dating from the Roman period have been rediscovered at the Ramat Gan Safari Park during the construction of a veterinary hospital, the Israel Antiquities Authority announced on Thursday.

Rami Tam, head of the African savanna zone at the safari, noticed the two coffins jutting out of the soil while contractors were digging in the area of the safari’s parking lot. Veteran safari workers who were later questioned said that the coffins had been found years ago and moved to their present location. Over time, they said, the coffins had been forgotten and became buried under sand and thick vegetation.

Inspectors called in from the IAA’s theft prevention unit determined that the coffins were 1,800 years old.

Based on the stones and their ornate decoration, the IAA says the sarcophagi belonged to people of “high status.”

The coffins are decorated with symbolic discs—which the Romans thought protected and accompanied the soul on its journey to the afterlife—and flower garlands, often used to decorate sarcophagi in the Hellenistic period as well.

Between the garlands are oval blanks, which the IAA believes were originally intended to be filled with the customary grape-cluster motif, but for some unknown reason remained unfinished.

The IAA noted that the sarcophagi are made of local stone, most likely from the Judean Hills or Samaria, in imitation of the Proconnesian marble used for the sarcophagi of prestigious individuals, which comes from the Turkish island of Marmara.

The two sarcophagi, which were found together, bear identical ornamentation and were possibly made for a husband and wife or for members of the same family.

The IAA said that while the exact provenance of the sarcophagi was uncertain, they were most likely originally buried near the Safari Park in the region of Messubim, which is the site of the ancient city of B’nei B’rak (from the Roman period) known from the Passover Haggadah.

The sarcophagi have been transferred to an Israeli National Treasures repository.