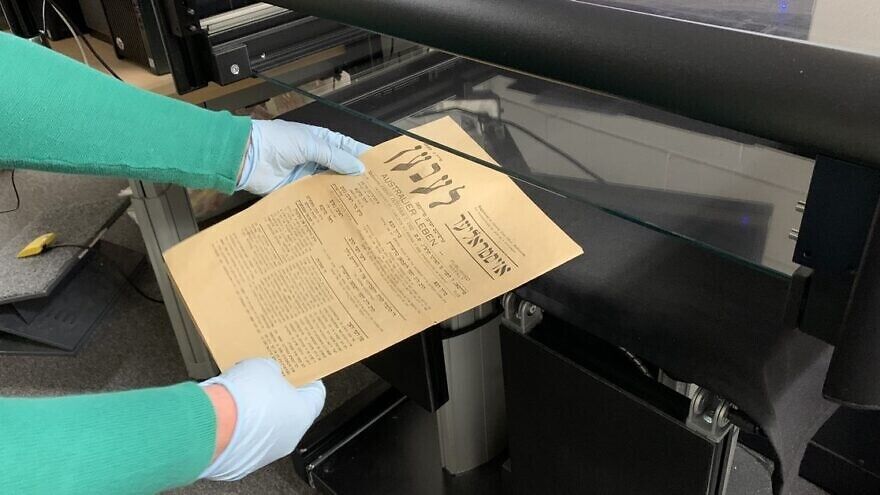 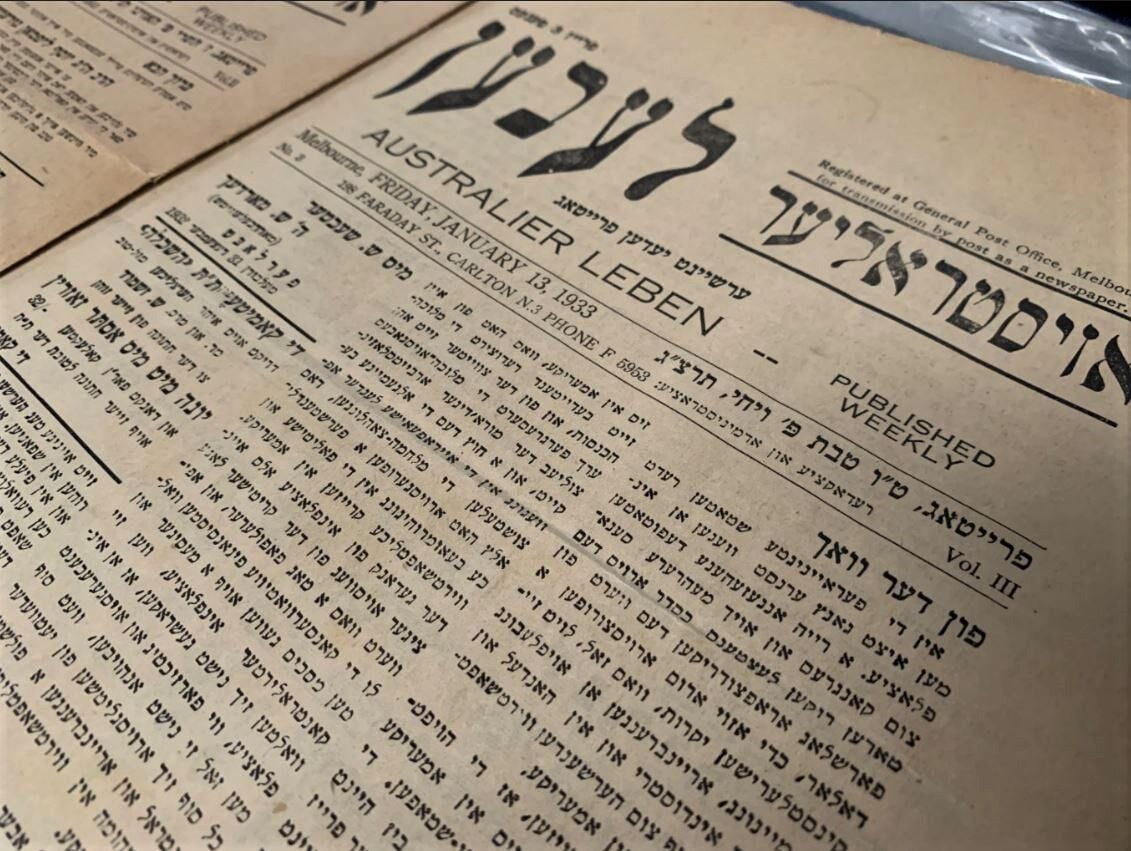 The new collection will be accessible and fully searchable from anywhere in the world through Trove, Australia’s free online research portal, and the Historical Jewish Press Project (JPress), the world’s leading digital collection of Jewish newspapers and journals.

Peter Philippsohn, president of the Australian Jewish Historical Society, said the “Jewish people have been in Australia since 1788 and, while prominent members of our community, such as Sir John Monash are well known, the history of those who came before him remains largely unknown. From a Jewish community standpoint, these newspapers represent a rich source of contemporary history and to have access to the information for historians, genealogists and interested members of the public is immense.

“It’s not just about uncovering genealogical information and family history either,” he continued, “but revealing the arcane and the attitudes of society at a particular moment in time—the insights that can be gleaned from the community’s attitudes towards immigration, the Holocaust and the world wars.”

The history of the Jewish press in Australia goes back to 1842, when, despite the very small Jewish population, a local edition of the London-based Voice of Jacob (what would later become The Jewish Chronicle) was published in Sydney. As local communities established themselves in the 20th century, the number of publications and their variety grew along with them.

Most of the publications were in English, though also some were in Yiddish and Hebrew.

This joint initiative received financial assistance from the David Lesnie Foundation, the Embassy of Israel in Australia, the Besen Family Foundation, and Eitan Neishlos and Lee Levi.

The post 180 years of Australian Jewish news to be accessible online appeared first on JNS.org.