Biden administration: Israel has yet to justify shuttering of Palestinian human rights groups

Is Teyve returning to Europe? Yiddish ‘Fiddler on the Roof’ hopes to head to Germany

On Gab, Truth Social and beyond, antisemitic threats continue in the wake of the FBI’s Mar-a-Lago search

Following the publication of a photo of him holding an Israeli woman, the controversial Egyptian singer Mohamed Ramadan is stirring up controversy once more in the Arab world.

Ramadan is seen posing alongside a young woman from Beit Shemesh by the name of Maya Zecharia in a picture taken last week on the Greek island of Mykonos.

In an interview with Kan News on Tuesday, Zecharia explained that she had been on a family vacation in Greece when she learned that the musician was performing on the island. She then made the decision to try to find him. She said he was very kind and asked no questions. She added that “he did not know that I am Israeli,” according to media reports.

In Egypt, where the image is being viewed by some as pressing for more normalized relations with Israel, the photo has been drawing angry online responses.

In 2020, Ramadan faced a lawsuit after posing for pictures with Israeli celebrities in Dubai shortly after the Abraham Accords were signed between Israel, the United Arab Emirates and Bahrain. 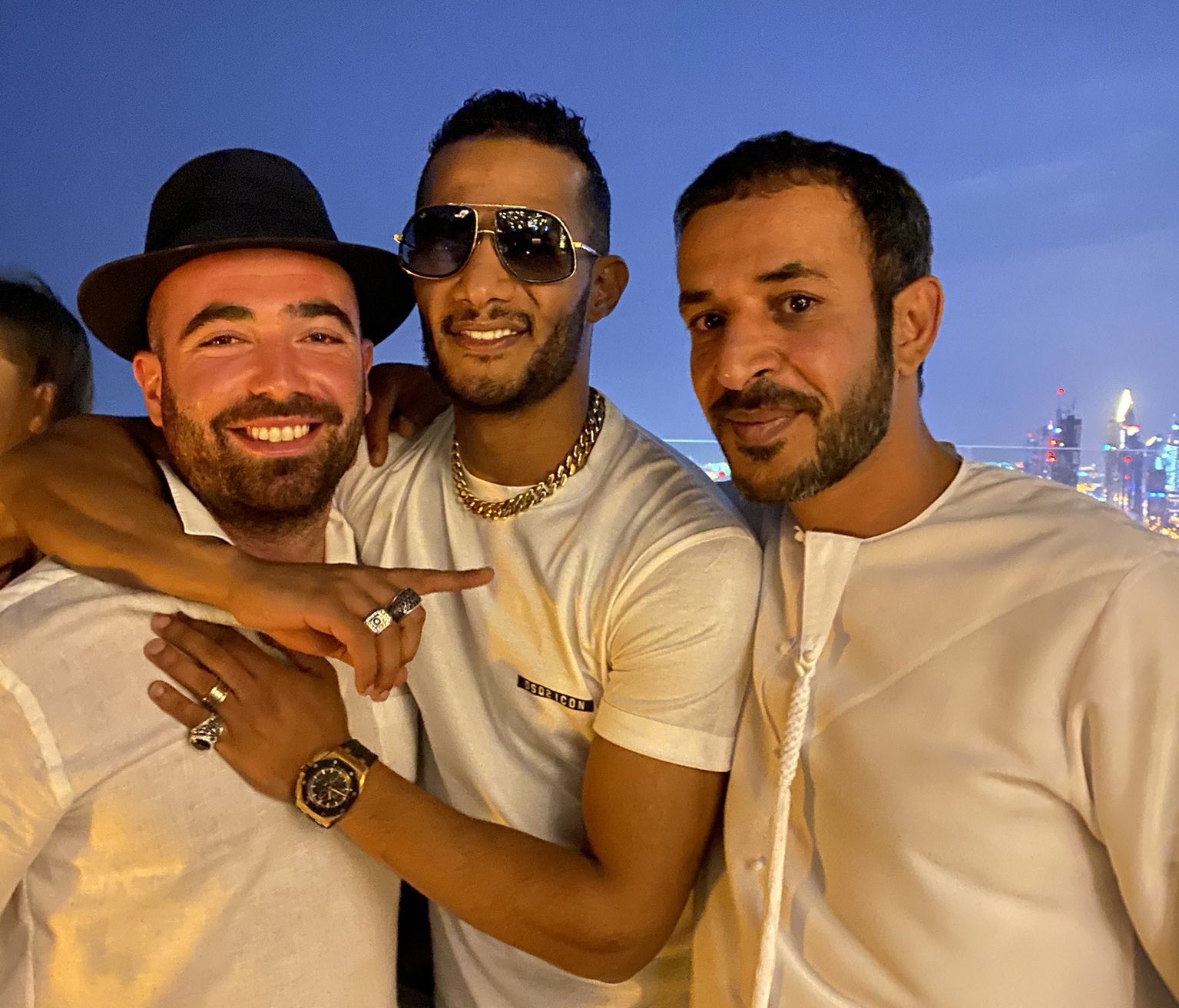