A tale of two High Holidays: Why Orthodox Jews are going to synagogue while everyone else is on Zoom

A Fox show called out Newt Gingrich for his George Soros rhetoric. Then its host apologized.

At a time when many Jewish newspapers are struggling, Detroit’s to seek sustainability by going nonprofit

This Holocaust trauma thriller involved a Jewish character at first. Its Israeli director made the character Roma.

American Jews are often criticized these days for distancing from Israel as a result of political considerations. To counteract that trend, the “Israel trip” has become a central way to positively interact with the Jewish state and all it has to offer. But due to the coronavirus pandemic and the inability of traveling there this High Holidays season, Israel-loving foodies say it’s more vital than ever to find new ways to connect.

Bringing Israeli cuisine to the Rosh Hashanah or Sukkot table, they say, is a wonderful way to honor the roots of Jewish culinary traditions, as well as bring us closer to the Jewish state.

“We don’t argue about a great brisket and challah like we do religion and politics,” maintains Chanie Nayman, editor of Kosher.com, who lived in Israel for more than five years. “Food is a uniting force. Who doesn’t relate to food?”

Nayman said Israel is leading the kosher community past falafel and shawarma sandwiches to “multicultural, creative, delicate and fine cuisine with bold flavors,” which she says comes naturally to a na 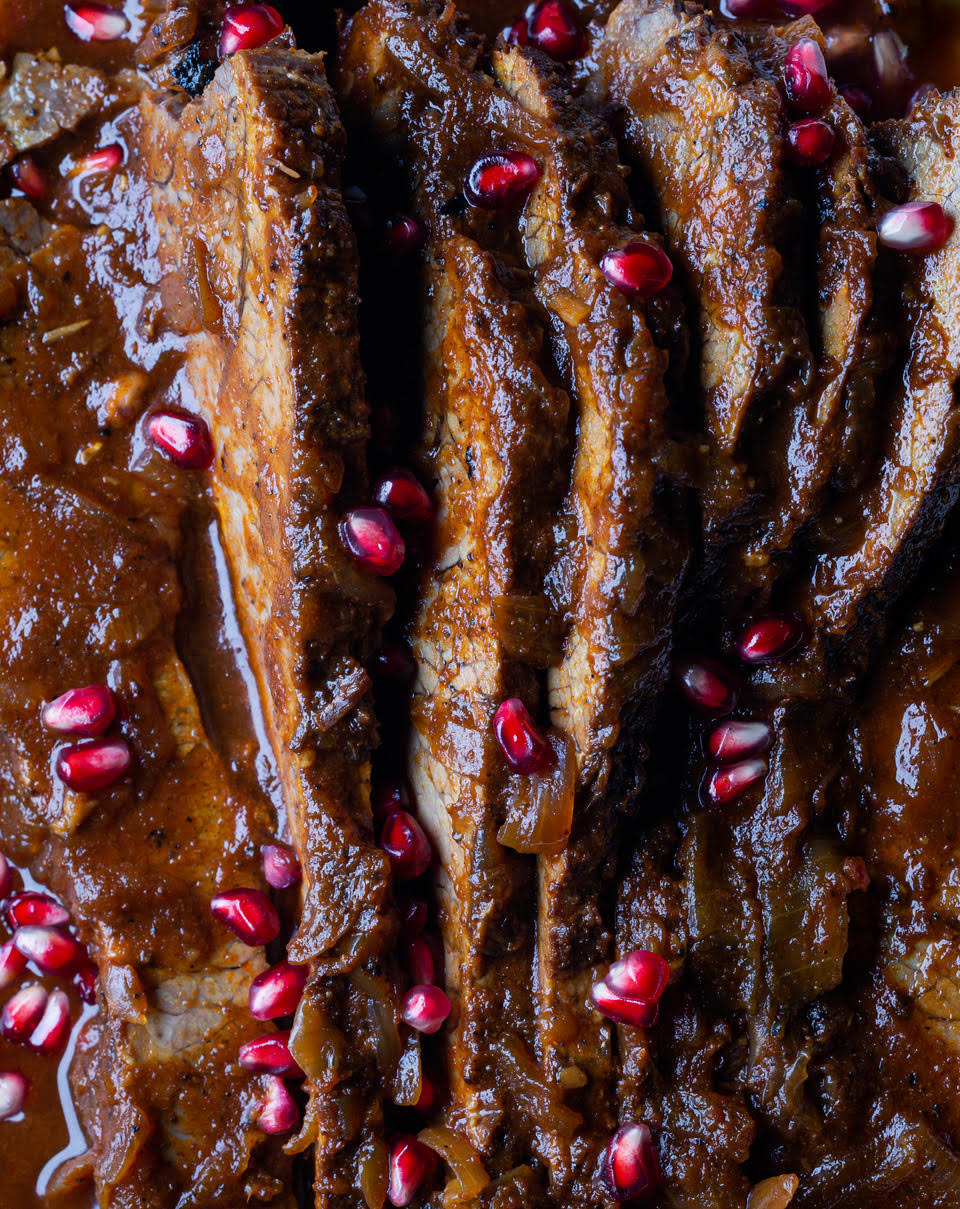 tion “forced through different situations that have made us adapt, change things up in a moment’s notice.”

For those looking to break out of the same-old recipes, incorporating herbs like cilantro and citrus, bold spices like cumin, za’atar and sumac, in addition to ingredients like tehina, toasted pine nuts and sesame seeds, figs, dates, olives and pomegranate, are a great way to bring Israeli influences into one’s home, Nayman tells JNS.

She urges: “Slowly break out of the potato kugel, arrive at Israeli cuisine and embrace it.”

American Israeli cookbook author Danielle Renov adds that it not only “makes sense” to incorporate Israeli flavors into one’s holiday menu, but “we are literally intended to incorporate them” as “the Jewish people, Israel and the holidays are intertwined.”

“The foods we eat on Rosh Hashanah—the simanim [‘signs’ of the High Holidays] like dates and pomegranate—are indigenous to the land of Israel during this holiday season, so by embracing those flavors, we are paying homage to the land itself,” she tells JNS.

Renov’s recently released cookbook Peas Love & Carrots was influenced by the flavors of her Moroccan Sephardi home the United States, where farmers markets were “few and far between, and ‘seasonal’ wasn’t even a word in my vocabulary,” as well as her newer home in Israel, which she moved to from New York 10 years ago. 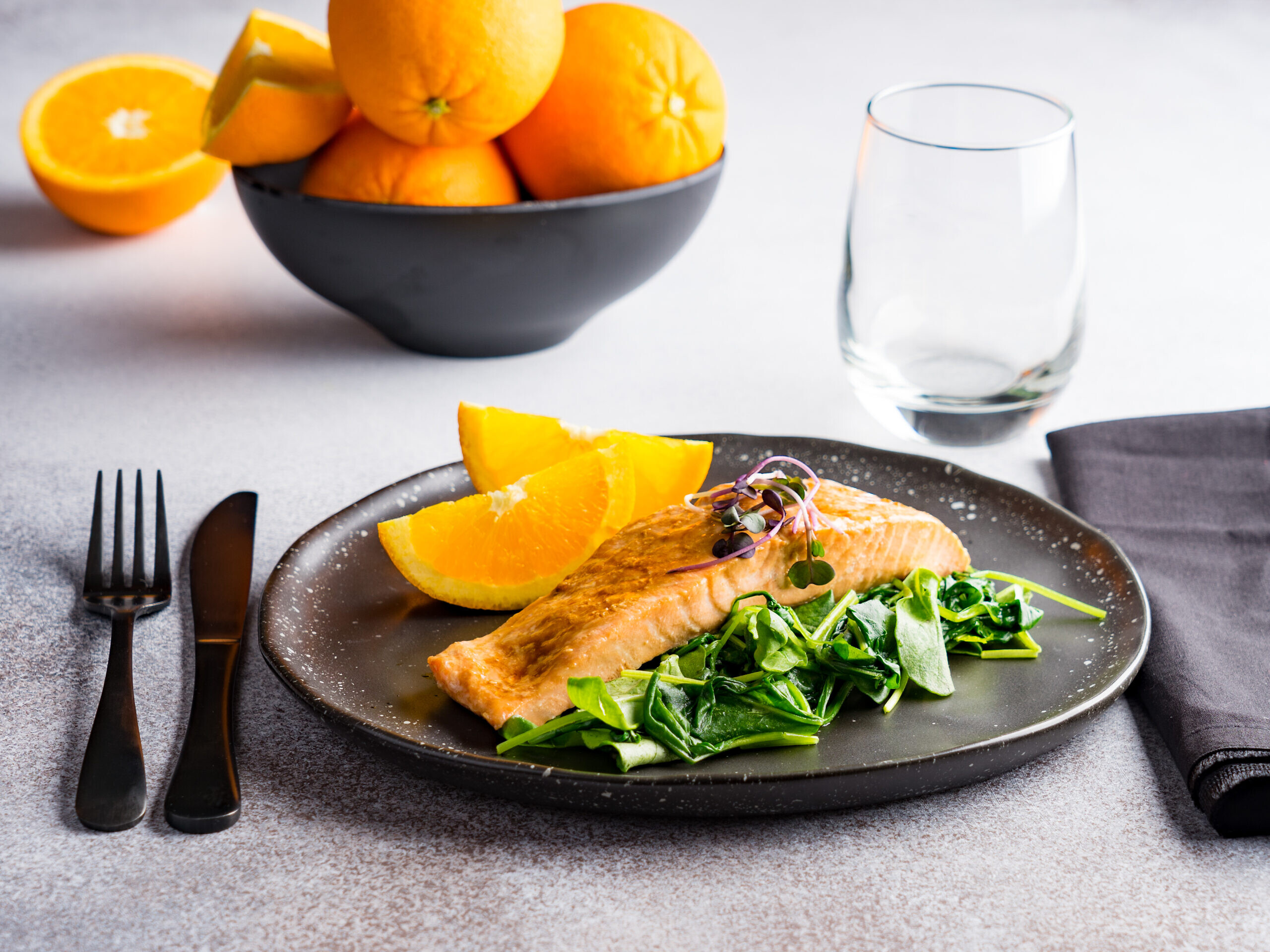 ‘Kosher has become a buzzword’

Sukkot, she notes, offers an opportunity for themed meals, suggesting lots of salads, pita chips, and main dishes like arais (a pita stuffed with spiced beef, Moroccan-style) and flatbread with hummus and meat. Fall ingredients and spices with warming notes, such as tehina, cumin and turmeric, work well for the cooler harvest season, adds Renov. 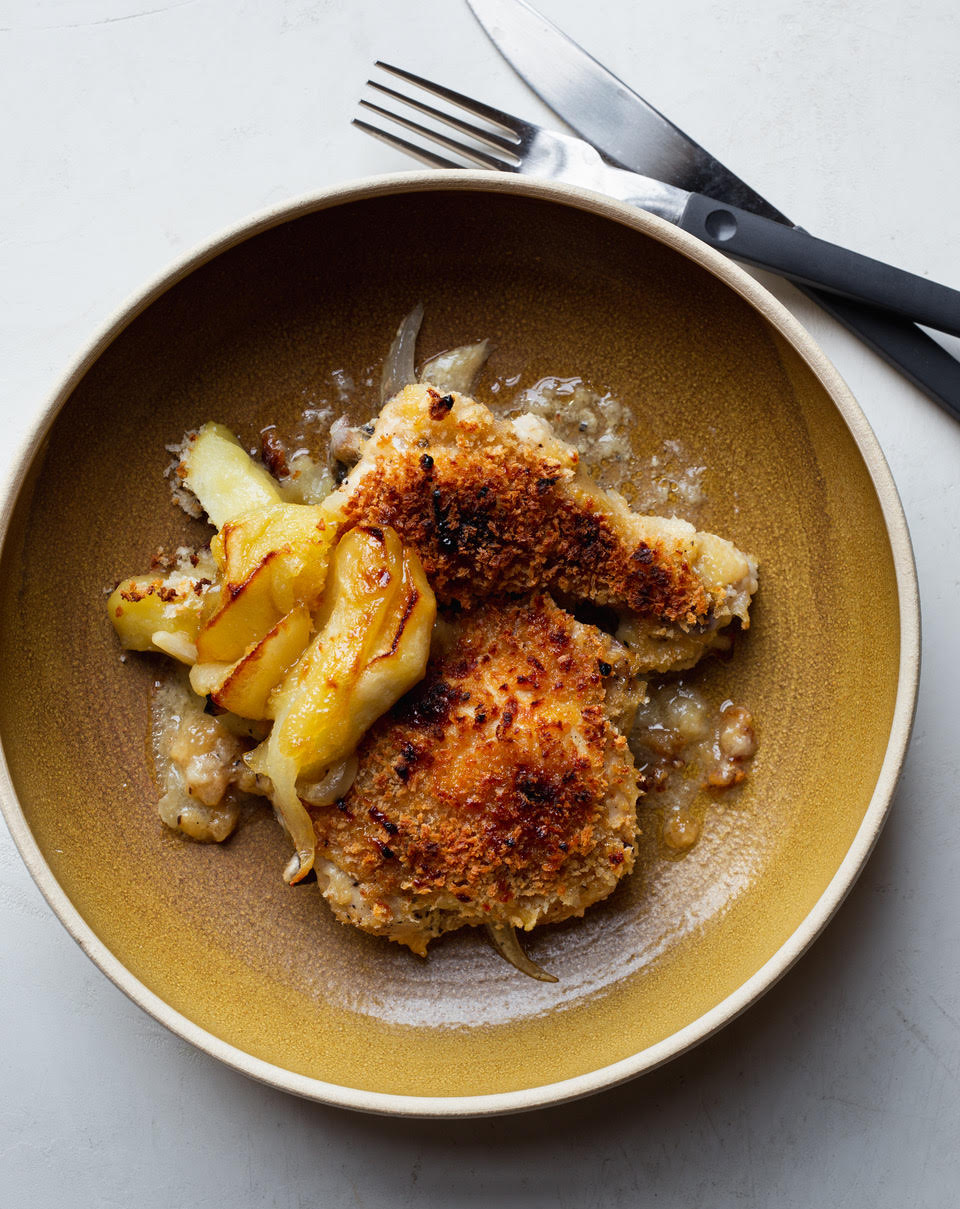 “Kosher has become a buzzword associated with current food trends such as Mediterranean and healthy cooking, and its ability to be allergen and dairy-free has made it more current,” said the author.

Renov’s Tahini and Tamarind Glazed Salmon with Kadaif Topping, for example, is a family-friendly entrée for non-meat eaters and a wonderful alternative to the classic gefilte fish appetizer. Apples and Honey Mustard Chicken, also from the Peas, Love & Carrots cookbook, captures the essence of Rosh Hashanah on a platter, while the Pomegranate Braised Beef puts a sweet-tart spin on a holiday classic. For dessert, Apple Bourekas with Silan-Sesame Drizzle by Naomi Nachman calls for frozen puff-pastry squares and apple-pie filling.

With food as an “equilizer,” encourages Renov, Jewish holidays and Israeli culture can be celebrated by coming to the table—this year, with not too many faces—and spending quality time with family and community.

The post Bringing Israeli food and culture into the Jewish New Year appeared first on JNS.org.