Can Biden renew aid to the Palestinians while still adhering to Taylor Force Act?

Netanyahu talks with Pollard, looks forward to his arrival in Israel 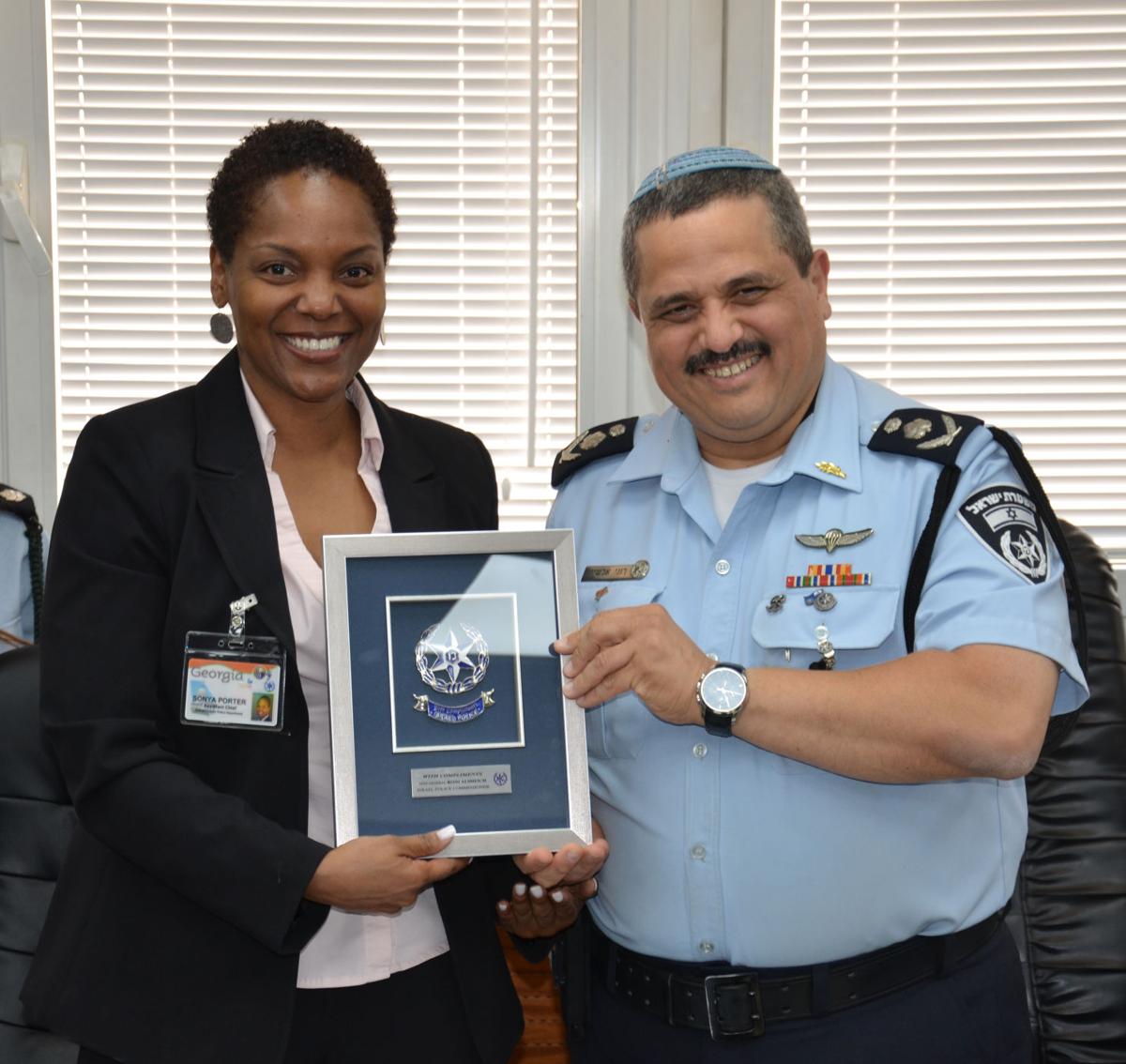 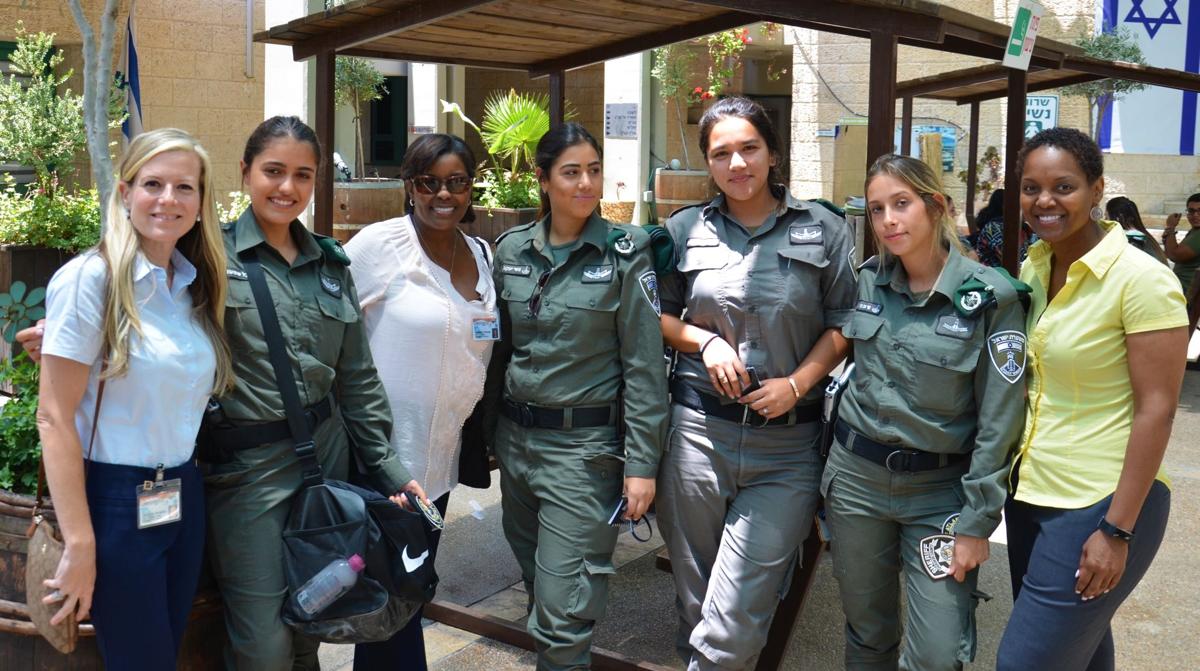 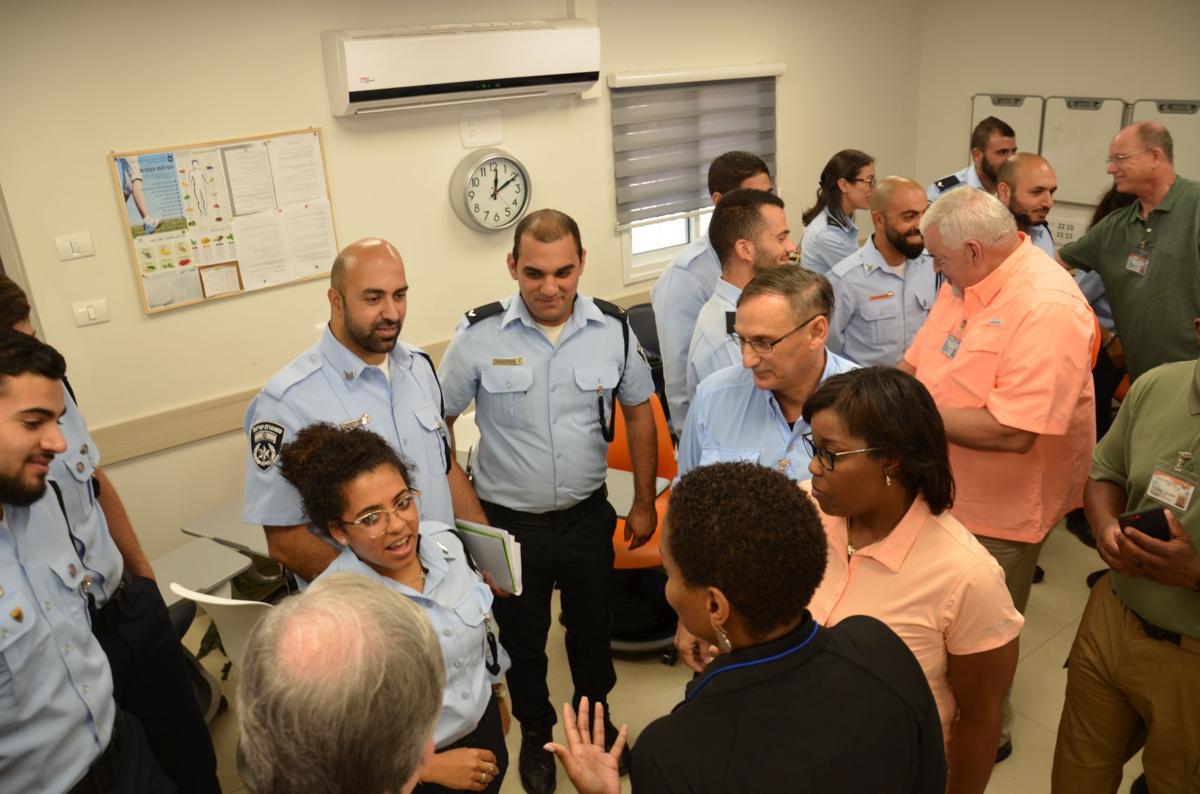 According to Robert Friedmann, GILEE’s founding director and professor emeritus at Georgia State University, such training has “tremendous benefits for all participants,” who keep American communities safer with their newfound knowledge and skills.

He told JNS, “It provides police departments a platform to share and exchange sources of excellence and best practice, learn from valuable experience and thus improve public safety for the citizens they serve.”

The peer-to-peer on-site training program is a joint effort between the Georgia State’s Andrew Young School of Policy Studies, as well as local, state, federal and international law-enforcement agencies. With more than 400 training programs for more than 1,500 police executives, the professional police executive leadership-development program has trained more than 32,000 law-enforcement and corporate security officials in special briefings.

Funded through private support, GILEE was established as a homeland security program in 1992 initially with the objective of assisting security preparations for the upcoming 1996 Summer Olympics in Atlanta. Afterwards, the program branched out to offer leadership training programs beyond Georgia, said Friedmann.

‘New ways to minimize the production of crime’

This year’s training sessions emphasized community policing—namely, “a policy and a strategy aimed at achieving more effective and efficient crime control, reduced fear of crime, improved quality of life, improved police services and police legitimacy, through a proactive reliance on community resources that seek to change crime-causing conditions,” explained Friedmann. “It assumes a need for greater accountability of police, greater public share in decision-making, and greater concern for civil rights and liberties.

“The visiting police leaders identified new technologies, police methods, learned from valuable experiences on how to practice community policing, how to cope with terrorist threats, coping with the drug trade, traffic enforcement, human-resource development, training methodologies and the protections of civil rights by not abusing the power of force given to police,” maintained Friedmann.

“They were able to identify the calling of the policing profession, as well as the dedications and loyalty and passion that officers in Israel have for their profession and the people they serve,” he said.

The delegation visited the newly established administration for services to the Arab Sector, where Maj. Gen. Jamal Hakroosh—the first Arab Muslim major general in the Israel Police—briefed them. They met with Arab cadets in the police academy, who after graduation will become commissioned officers, and saw community policing in action in the northern city of Akko, where police bridges potential and real tensions between various religious groups. The delegation also participated in an emergency drill at Rambam hospital that prepares the hospital for times of massive missile attacks.

While the city council of Durham, N.C., recently passed a resolution banning life-saving police exchanges and trainings between the police department and Israeli military, this annual Georgian leadership development program acts as a strong response to that, occurring this year for the 26th time.

According to Friedmann, not only was the Durham resolution “unconstitutional, discriminatory, biased, defamatory and clearly anti-Semitic, it also violated the city ordinance and protocols and was factually unfounded,” he said. “It is sad that those with a warped political ideology and agenda managed to convince the members of the city council—willingly aided and promoted by a mayor who should have known better—and jeopardizing the professional integrity of a highly qualified and dedicated police chief.”

If there is any long-term effect, Friedmann claimed, the city council will have effectively denied their citizens better-quality police services.

“Our GILEE delegates have returned with new ways of developing, collaborating on, and using police and intelligence strategies to minimize the production of crime,” said Friedmann, noting that many graduates go on to serve in key leadership roles in their home states.

“Among the program’s many benefits, our delegates return home with a better understanding of effective ways to address modern policing challenges, and increased communications and collaboration among different agencies, external organizations and the greater community,” said Friedmann.

“The world is now one global village,” he added, “and it is extremely important to learn from each other.”