Biden administration: Israel has yet to justify shuttering of Palestinian human rights groups

Is Teyve returning to Europe? Yiddish ‘Fiddler on the Roof’ hopes to head to Germany

On Gab, Truth Social and beyond, antisemitic threats continue in the wake of the FBI’s Mar-a-Lago search

Tel Aviv University researchers have unraveled a mechanism shared by mutations in genes that cause autism.

They have also developed an experimental drug that could lead to effective treatments not only for autism, but also for other syndromes that impair brain function, including schizophrenia and Alzheimer’s.

Professor Illana Gozes from the Department of Human Molecular Genetics and Biochemistry at the Sackler Faculty of Medicine and the Sagol School of Neuroscience, who led the study, reported the findings in the scientific journal Molecular Psychiatry.

The scientists focused mainly on the mutations in the ADNP gene, which Gozes said “disrupt the function of the ADNP protein and lead to structural defects in the skeleton of neurons in the brain.” 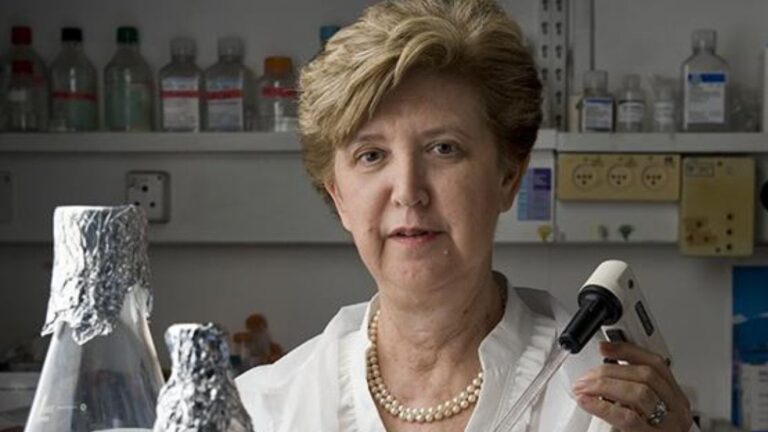 In the lab, the researchers were also able to identify mutations in SHANK3, a gene associated with autism and schizophrenia. According to estimates, these two mutations are responsible for thousands of cases of autism around the world.

The scientists’ further work led them to develop an experimental drug, Davunetide, that significantly improved the behavior of model animals with autism. The U.S. Food and Drug Administration has recognized Davunetide as a rare pediatric drug for future treatment of the developmental syndrome ADNP, whose hallmark features are intellectual disability and autism spectrum disorder.

The post TAU researchers develop experimental drug for autism and other syndromes appeared first on JNS.org.