Gap year in Israel for people with disabilities offers normalcy

Black history is the best tool for fighting black antisemitism

The IDF’s Judea and Samaria challenge: A spike in attacks and anti-terror raids

Terrorism in Israel rose by over 300 percent in 2020, IDF figures show 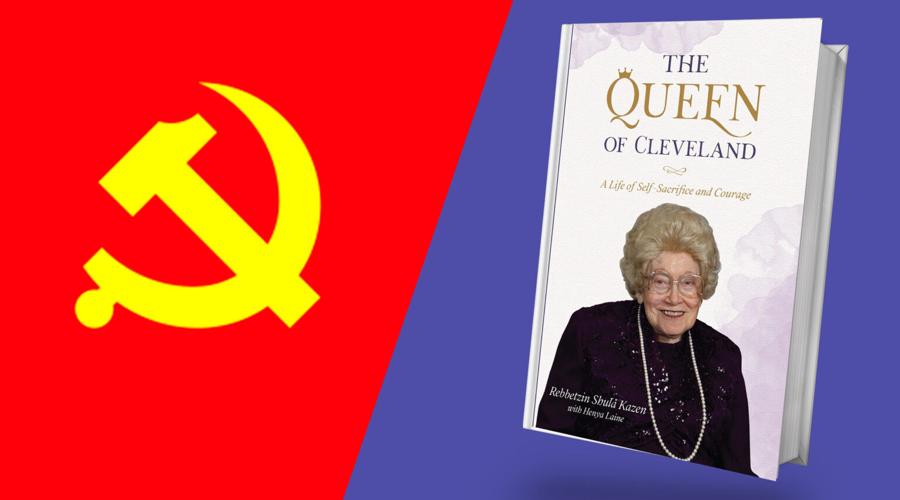 Chinese censors did not allow a local company to print copies of “The Queen of Cleveland” for American publisher Hasidic Archives. 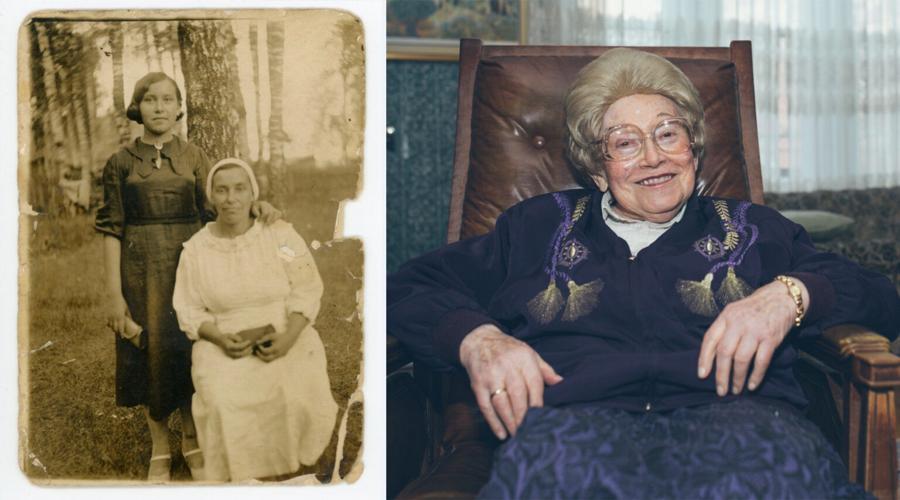 Chinese censors did not allow a local company to print copies of “The Queen of Cleveland” for American publisher Hasidic Archives.

(JTA) — Hasidic book publisher Dovid Zaklikowski was looking forward to getting his latest title – the memoir of a Jewish woman who immigrated from the Soviet Union to the United States – printed and shipped off to customers.

Everything seemed to be going according to plan. In mid-August, a Chinese printing company he regularly worked with told Zaklikowski that local government censors had approved the content of “The Queen of Cleveland” and that the job would likely be completed in less than a month.

But a few days later, a representative of Hong Kong-headquartered 1010 Printing informed Zaklikowski that the book was being sent to China’s national censorship agency for further review, citing the war in Ukraine.

“In view of the current conflict between Russia and Ukraine, the book has to upgrade for further approval, which needs to take 15 days,” the 1010 Printing representative told Zaklikowski by email.

Almost a month later, China’s General Administration of Press and Publication handed down its final decision about “The Queen of Cleveland,” a memoir written by former Clevelander Shula Kazen, who died in 2019 at 96, about the challenges of living as a Jew under Soviet communist rule.

Kazen was the matriarch of a large Lubavitch family and co-founder of the Cleveland Kosher Food Pantry.

Along with her husband, Rabbi Zalman Kazen, they led Congregation Zemach Zedek in Cleveland Heights and they dedicated their time, effort and resources to help Jews regardless of affiliation.

“Unfortunately this book is not approved to print in China as content involves anti-communist,” a 1010 Printing representative told Zaklikowski by email. “Now the only option is printing outside of China.”

The rejection offers a rare window into the collision of Western book production, Chinese limits on free speech, and geopolitics. All content printed or published in any medium in China has to secure the approval of the Chinese Community Party-controlled government, even if, as in this case, the book is in English and destined for distribution abroad. Russia’s war on Ukraine, with China acting as one of Russia’s only major supporters in the world, appears to have had cascading effects on a book intended for American Jewish readers.

The rejection took Zaklikowski by surprise, but he said the move seemed only to bolster the truth behind the narrative of “The Queen of Cleveland.”

“It seems that even after (Kazen’s) death in 2019, the communists are still fighting her message and the censor refuses to print her triumphant message,” Zaklikowski said.

“The Queen of Cleveland” details how Kazen’s father was arrested for helping with ritual circumcisions and died while being detained. The book also tells of how Kazen found religious freedom and material well-being when she left the Soviet Union and moved to Ohio, allowing her to help others. Her good works earned her a central place in the community and the moniker used for the title of the book.

Perseverance in the face of Soviet persecution is a theme that Zaklikowski’s publishing house, Hasidic Archives, has often tackled because it resonates with his target audience in the Chabad community and the wider Jewish world. From 2021, there is “My Gulag Life: Stories of a Soviet Prisoner,” and earlier this year, Zaklikowski published “In the Trenches: Stories from the Front Lines of Jewish Life in Russia.”

Printing books in China makes sense, Zaklikowski says, because the local printing industry delivers high-quality paper and binding at good prices. And he never had trouble with the government censors in the past.

It’s unclear exactly why this book was deemed “anti-communist” while others with similar themes weren’t, but the printer’s reference to recent geopolitical developments provides some context. After Russia’s president, Vladimir Putin, ordered the invasion of Ukraine in February, Russia found itself isolated from much of the world with many governments breaking off diplomatic and commercial relationships.

The Chinese government provided an important exception, laying blame for the conflict on the West and offering to support the Russian economy through increased trade.

“The current conflict makes those topics related to Russia more sensitive,” said Rose Luqiu, a journalism professor at Hong Kong Baptist University. “This has led local officials to avoid political mistakes by tightening scrutiny, preferring to relinquish their vetting authority and leave decisions to their superiors.”

And while many Western publishers print in China, not all of them are, like Zaklikowski, willing to resist or speak up about censorship.

Earlier this year, for example, the Financial Times reported that two British publishers altered the contents of books to appease Chinese censors. Passages about Taiwan, a country whose government China considers illegitimate, were removed and so was a reference to dissident Chinese artist Ai Weiwei.

And in 2017, two academic publishers, Springer Nature and Cambridge University Press, also submitted to Beijing’s limits on free speech, censoring thousands of articles related to sensitive topics such as Taiwan and Tiananmen Square.

Zaklikowski now plans to use a company in Singapore to print the book. About the forces of communism, which prevented Kazen from living a Jewish life in the Soviet Union and now has blocked the publication of her memoir, he said, “They will never win.”