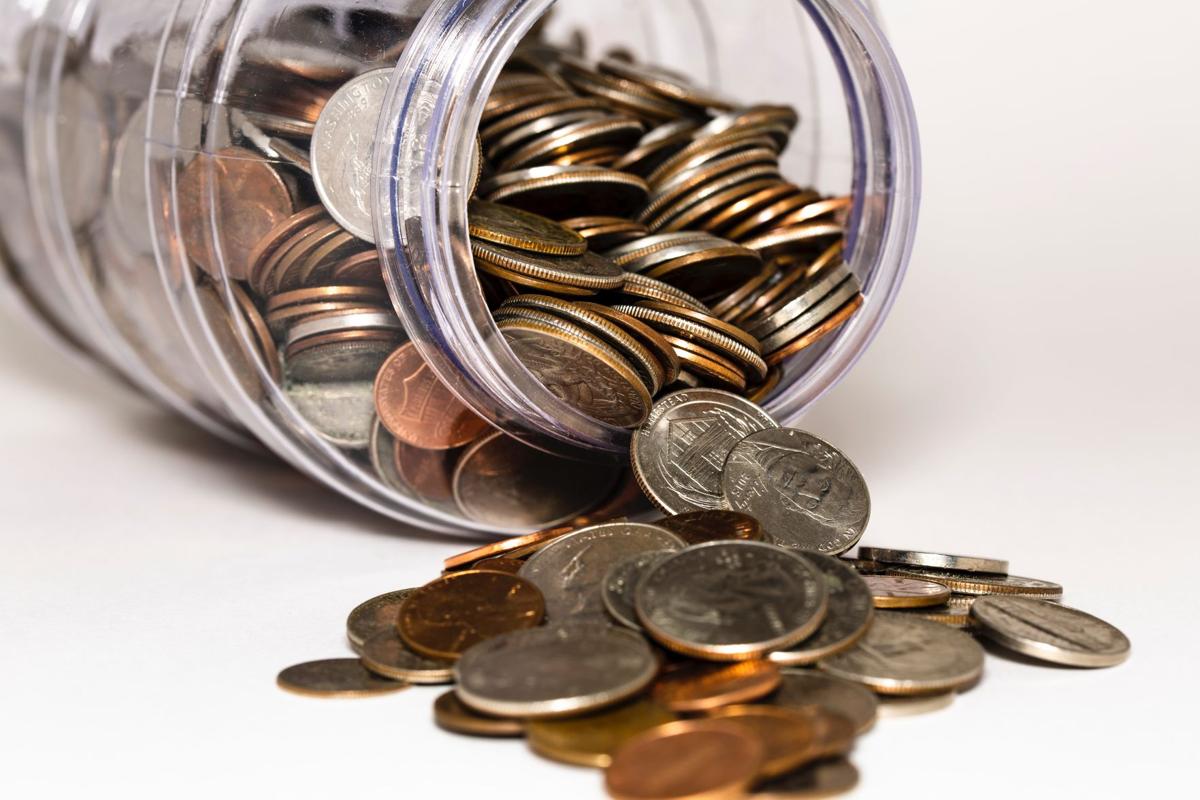 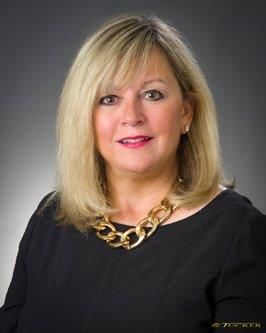 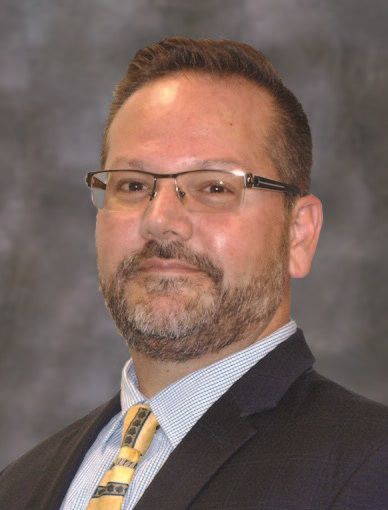 Unlike a more traditional gift, money can leave children and parents alike unsure on how to use their gifts. For many children, it is the first time they have had to manage a large sum of money and it can be an opportune time to learn about finances from their parents.

Ric Rotolo, a financial consultant at The MiddleField Banking Company, which has branches through Northeast Ohio and Central Ohio, recommends teaching children about saving with their bar or bat mitzvah gifts. He says showing the child how their money can increase with different methods of investment can get the child interested in saving.

How someone uses his or her financial gifts depends on how long they can save it.

For the long term, Rotolo says a certificate of deposit could be a good option to see higher interest rates than a typical savings account.

While putting money in a savings account won’t give the child a high return, Rotolo says for many children, this could be their first opportunity to have their own money, which can be a learning experience in itself.

“They definitely sacrifice the growth potential, but they gain liquidity, they gain the access to it,” he says.

While saving monetary gifts is ideal, children will want to spend some of the money they get from their big celebration. Era Griffin, senior vice president of The Huntington Private Bank, which also has locations throughout the region, says letting the child spend some of their money can be a learning lesson as well.

“That’s really the lesson they should be learning is the value of the dollar and what it purchases,” she says.

One helpful exercise, Griffin says, could be finding something the child wants to buy and developing a plan to save toward it. This teaches the child long-term thinking as well as the costs associated with purchasing things.

“They need to be aware that there are costs involved,” she says. “So, just being open and talking about that, I feel, is important.”

While thoughts on the matter differ, Griffin recommends putting at least half of the money in some kind of long-term savings. How much obviously depends on the situation and whether the child is already expected to be responsible for purchasing their own entertainment.

“But, definitely, anywhere from 20 (percent) to 50 percent should be available to the children to enjoy,” she says.

When it comes time to decide on how to save cash gifts, Griffin recommends working closely with the employees at the parent’s local branch. She says it’s a good way to get the best rates and options for the child’s savings.

Griffin suggests after the bar or bat mitzvah could be a good time for parents to start talking with their children about budgeting and finances. She recommends parents having conversations with the child about their own budgets so that they can see the process of budgeting and learn from it.

“I think when they’re in their teens, it’s a good time to start talking about that,” she says. BM