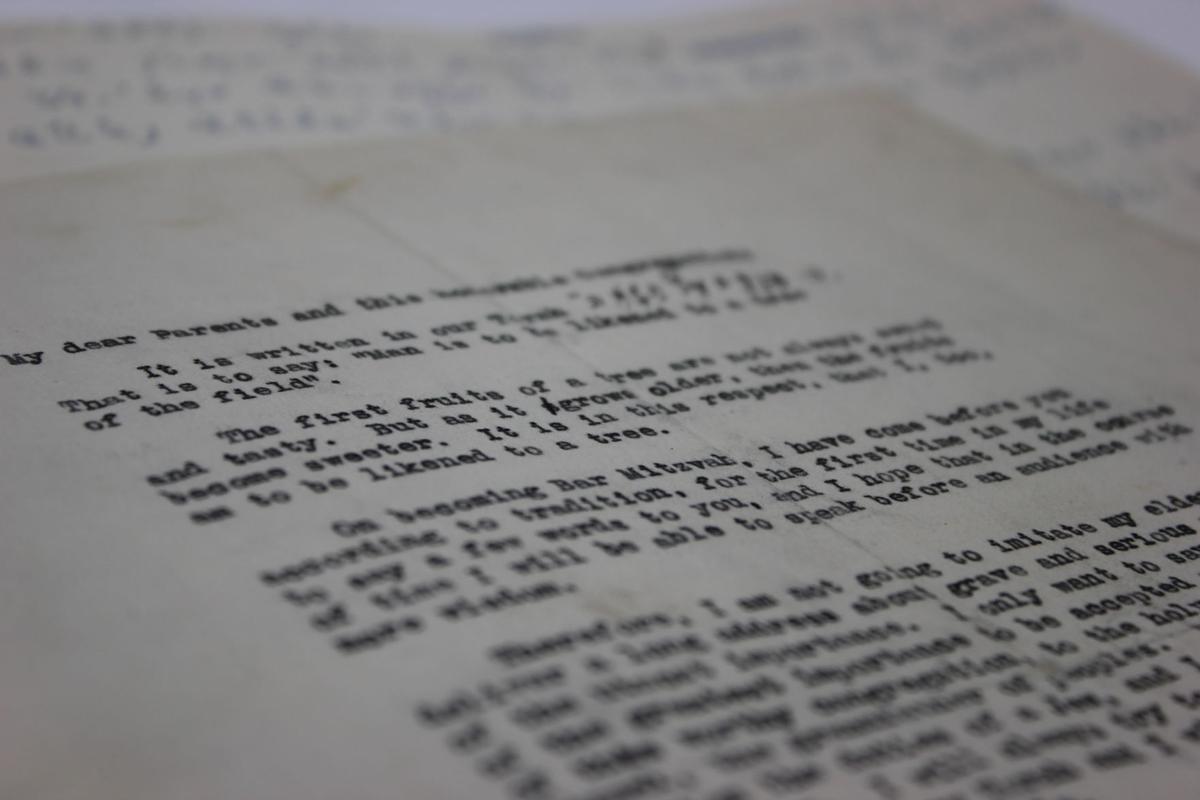 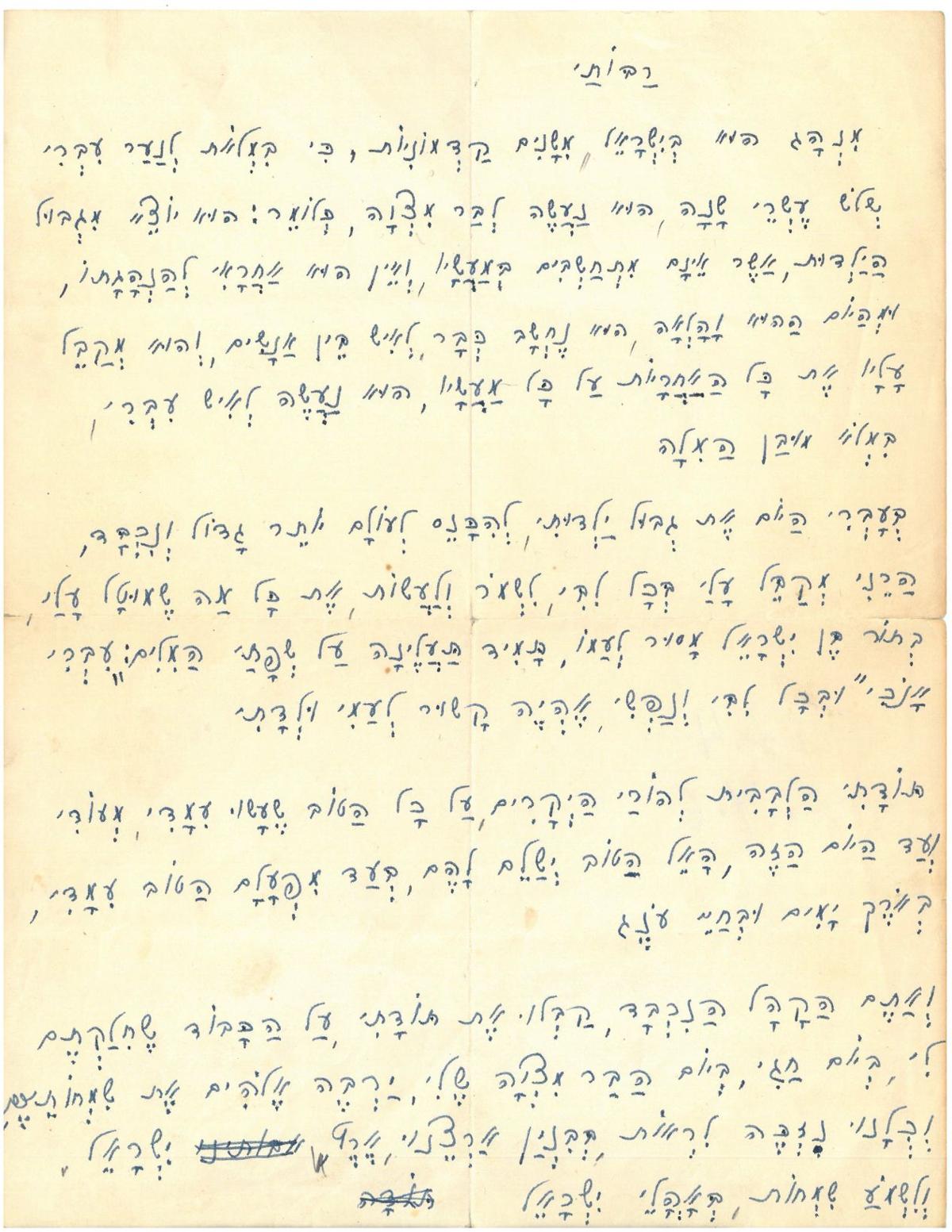 Retired architect/member of the Maltz Museum board of directors

The only record of Philip Wasserstrom’s bar mitzvah is the speech he delivered at the little shul in Cleveland’s Glenville neighborhood where he became a man on Aug. 11, 1943. As the Pepper Pike resident puts it, no pictures of that landmark gathering on Parkwood Drive exist because it took place “before they invented the camera.”

What stands out in Wasserstrom’s mind is the speech itself – not the content so much as the versatility he exhibited in crafting it.

“I gave a speech in English and in Hebrew,” recalls Wasserstrom, who’s kept the precious original these many years. “It was the usual type of speech where you thank your parents, you thank the rabbi, and afterward there was a small oneg reception in the shul. As far as I can recall, that was it. There wasn’t any event. It was just, from our standpoint, a family service, a celebration, an acknowledgment of my becoming a bar mitzvah.”

His speech certainly attested to an appetite for learning. Not only did the boy attend “regular school,” aka Glenville High School on Parkwood Drive, during the day, four days a week he took the streetcar to Beit Midrash L’Morim, a Hebrew school that “had a wonderful, wonderful teacher called Mordechai Medini, whom I wanted to study with.”

Beit Midrash, the Hebrew teacher training school, was in a house on East 105th Street at East Boulevard near what is now the Louis Stokes Cleveland VA Medical Center.

By the time Wasserstrom took the streetcar home, it was dark, “but so what? I liked to be able to do all these things on my own. It was a different time. We felt safe in our neighborhoods and in going around and doing whatever we had to do.”

Wasserstrom also took music lessons, playing “the violin, like every Jewish boy, and you walked wherever you went. It was a full life. It was interesting. We also played sports around the neighborhood.

“We weren’t deprived of anything except television.”

As for his bar mitzvah, all Wasserstrom could remember is that the shul was near his grandparents’ house on Hampden Street. His family attended the bar mitzvah except for his brother Sanford, who’d just joined the Army.

Further details? ‘That was in 1943,” he says. “My goodness, I’m pleased that I’m here. All I remember was that it was an old, old congregation that my grandfather used to walk to and it was a Saturday morning service and I happened to be part of it.”

Bar mitzvahs used to be affairs for the immediate family, not the big business they are today; there was no large party after Wasserstrom’s.

“It was not a big deal for anyone,” he says. “It was just part of what you did at that time; it was a much more simple time, I think. It was simply a ritual, something that you did when you were 13. I’m sure that would resonate with a lot of people.

“We weren’t fancy people. We simply were Orthodox in the sense of the word that we did what most families do.” BM