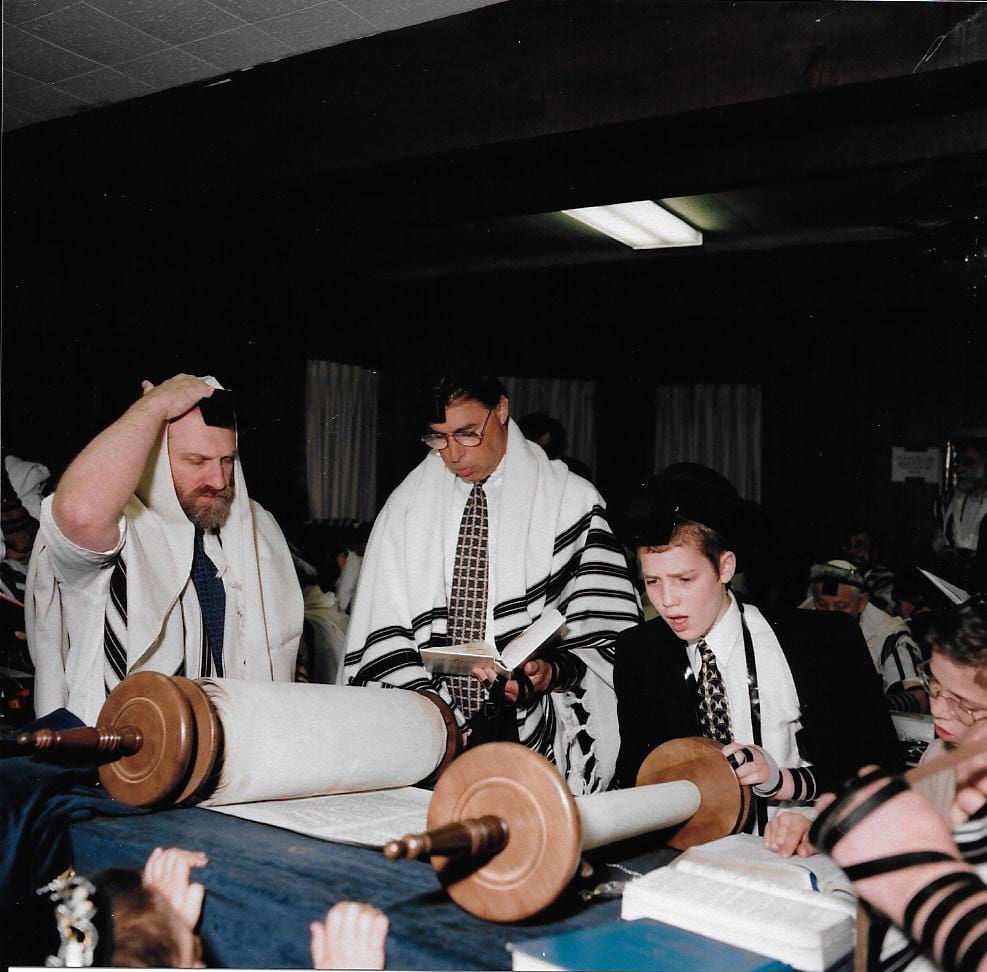 A young Mendy Alevsky reads from the Torah at his 1998 bar mitzvah. 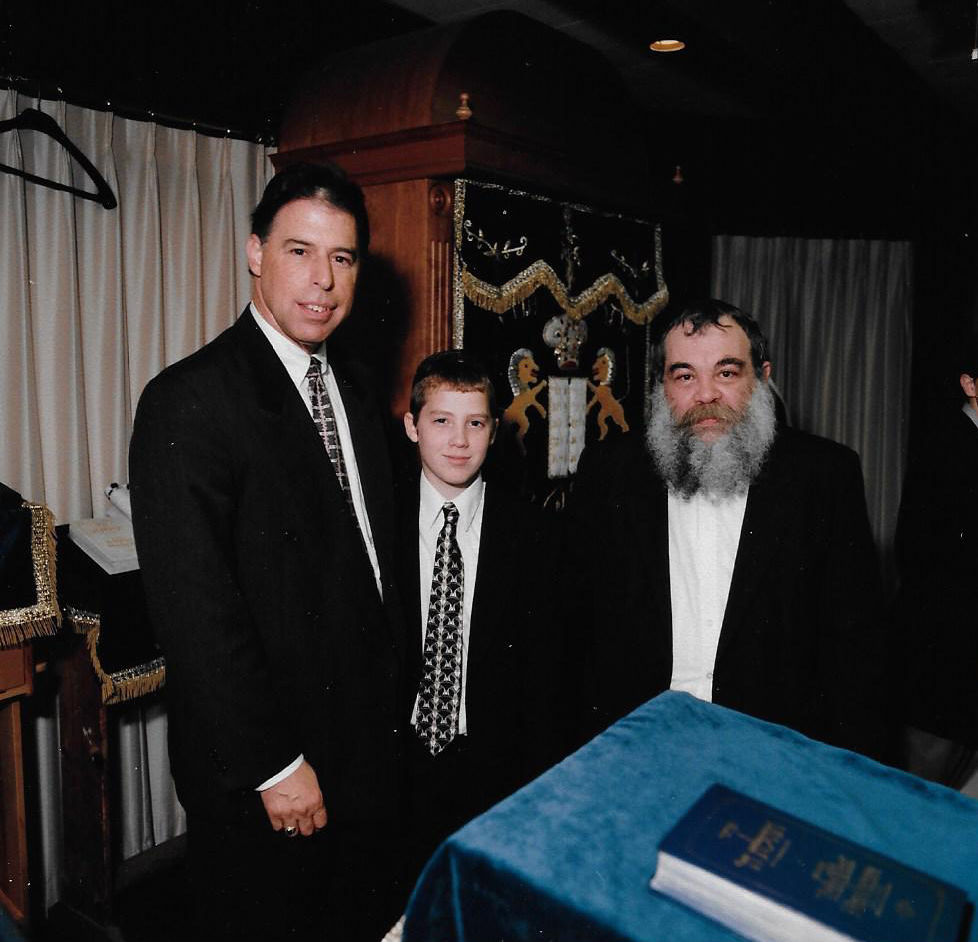 A young Mendy Alevsky reads from the Torah at his 1998 bar mitzvah.

Labor Day 1998 was a big day for Rabbi Mendy Alevsky, who became a man that Monday. The service at the old Chabad House on South Green Road in Beachwood lasted about an hour and drew about 100, the late-morning brunch at the Heights Jewish Center on Cedar Road in University Heights a little longer. There was circle dancing, there was food, there were gifts.

But what Alevsky remembers most about his special day, following a Friday night Shabbat dinner in New York, centers on an intangible: his own attitude. And the lessons he learned there have stuck with him.

Aside from the fumble, what stands out in his memory?

That opportunity came – often – years later, when Alevsky became a rabbi. But on that day, at the brunch attended by family, friends and other community members numbering 250 to 300, Alevsky instead delivered, by heart and word for word, a three-chapter discourse in Yiddish and Hebrew on the cabalistic meaning of tefillin.

He and his parents had settled on that discourse after deciding he wouldn’t give a speech. The morning of his bar mitzvah, Alevsky regretted that decision. After his Torah reading, on the way from the bar mitzvah itself to the brunch, they “ran home to find another topic that I would actually speak in English about becoming bar mitzvah.”

In the end, at the brunch, he did speak twice, with the memorized discourse and thoughts in English, at the Heights Jewish Center. And even though he fumbled the blessing, he never felt scared. “I think I was a little bit of a cocky kid,” says Alevsky, who was already studying at a Chicago boarding school. “I felt pretty confident.”

While his parents wouldn’t let him keep the monetarty gifts, which went to defray bar mitzvah expenses, Alevsky did get to keep the “brick-and-mortar gifts,” including books that helped him build a Jewish library for himself.

And despite the blessing snafu and the demands of the day, Alevsky suggests he never lost his poise, never got rattled. He also came away with intangibles such as learning the value of patience and not biting off more than you can chew.