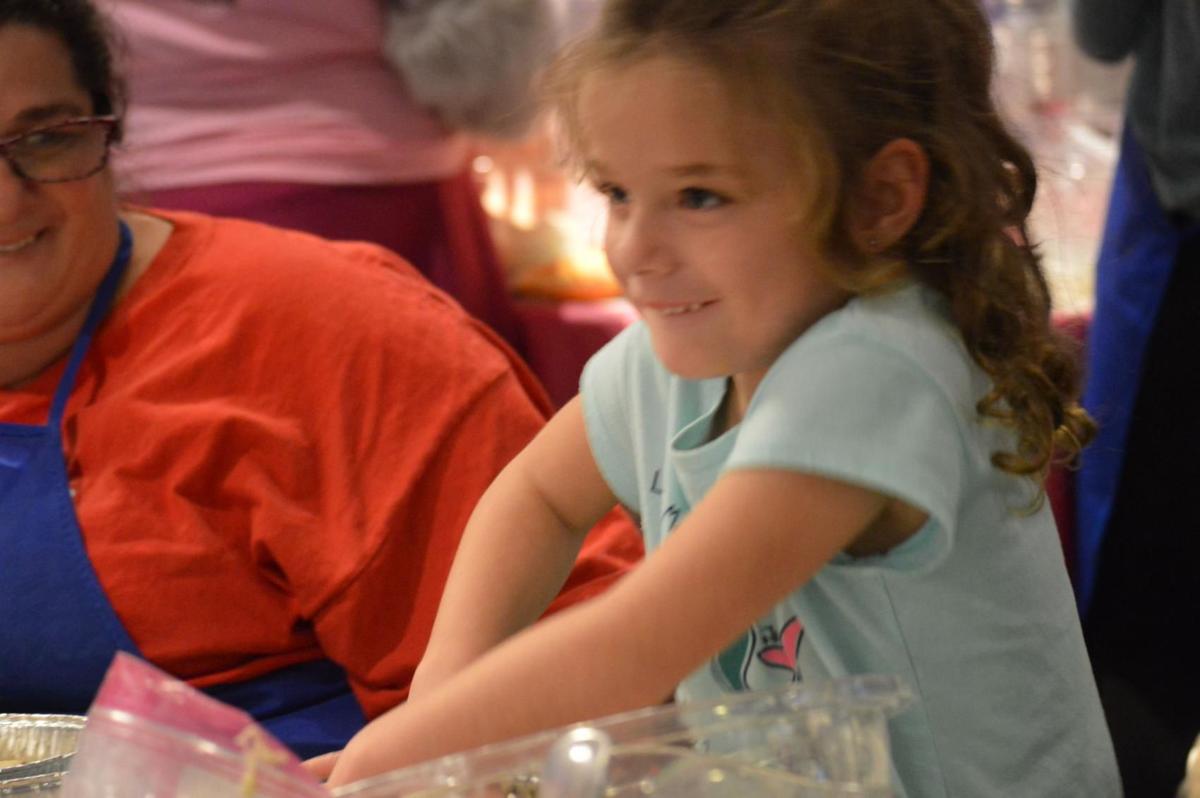 Sammy Horowitz works the dough at the 2018 Challah in the CLE Oct. 25, 2018. This year’s event takes place Nov. 14 at Landerhaven in Mayfield Heights. 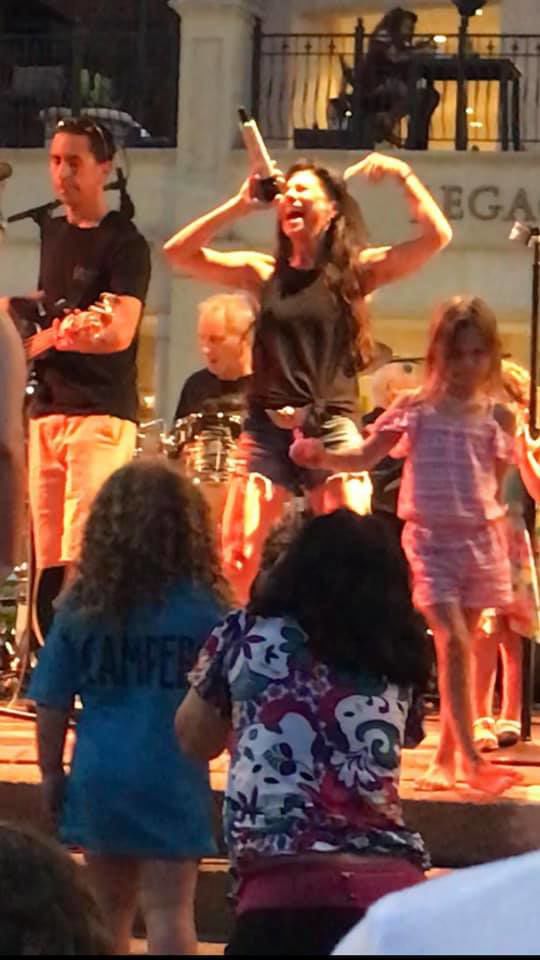 Avril Burg, lead singer in the party band Run Avril Run, will perform at the 2019 Challah in the CLE Nov. 14 challah bake at Landerhaven in Mayfield Heights. The theme of the event will be unity.

Women and girls of all ages will join to make challah on Nov. 14 at Landerhaven in Mayfield Heights, as a local contribution to an international effort for Jews all over the world to observe a Shabbat in unity.

The event is in advance of The Shabbat Project’s international focus on the 25-hour Jewish day of rest, from 18 minutes prior to sundown Nov. 15 and until after three stars can be seen in the sky on Nov. 16. Jews in 101 countries will observe Shabbos in some way, according to theshabbosproject.org, the website for the international initiative, which began in South Africa.

More than 1 million Jews in 1,511 cities are expected to take part.

In Northeast Ohio, Cheryl Fox, chair of the Cleveland Shabbos Project, said more than 900 women and girls have already signed up for the sixth annual challah making event. Attendees follow a recipe to make challah together, and take the loaves home at the end of the night to bake. Fox said it is the single largest event in the Jewish community for women and girls.

This year, Fox said, the theme will be unity, partly in recognition that the weekend coincides in the Hebrew calendar with the first anniversary of the shootings at the Tree of Life Congregation in Pittsburgh. The shootings took place Oct. 27, 2018, and the challah bake took place Oct. 25. Fox said many Havdalah ceremonies around the world paused for a moment in memory of the 11 victims and six injured in Pittsburgh.

“I’ve attended the challah bake several times with my girls,” said Burg, who attends Jewish Family Experience and has three daughters and a son. “So I was thrilled and honored to be asked to perform in it. … Hopefully I can bring up the energy.”

Fox said there will be some new participants at this year’s event as well, including representatives from the Anti-Defamation League, Friends of the Israel Defense Forces women’s division, Celebrating Jewish Life and Jewish Family Service Association.

Fox, who has chaired the event since 2016, said she will step down after the 2019 weekend partly to pave the way for fresh ideas. She said she is looking forward to the event.

“Seeing all of my friends from the city is really fun,” she said. “I’m a social butterfly, what can I say?”

Fox said teens in the Jewish community are invited to take part in the performance of Burg’s first song of the evening, “as part of the ambience.”

“It’s going to be dark and quiet in the beginning and hopefully Avril will rock it out and we’ll have a beautiful time,” Fox said.

The Cleveland Jewish News is the media sponsor of the event.

A grassroots effort that began in 2013 anticipates some 1 million people in more than 1,500 countries to revel in the day of rest starting at sundown Nov. 15.