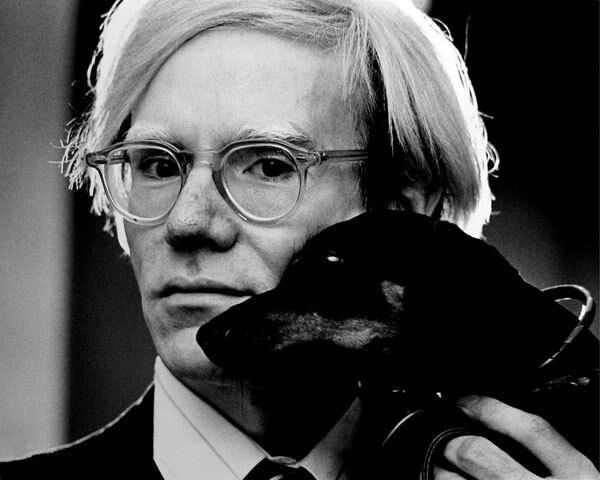 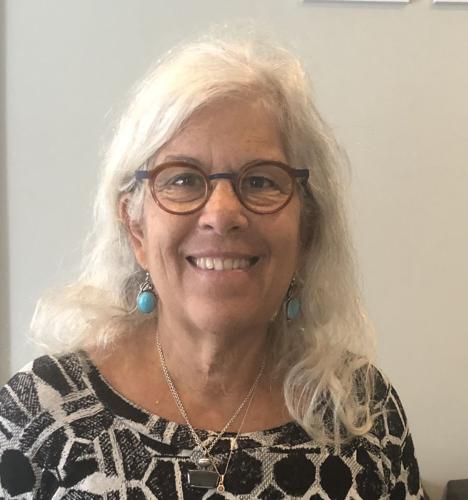 The Temple Museum of Jewish Art, Religion, and Culture at The Temple-Tifereth Israel in Beachwood will open an exhibition to showcase its newly acquired print portraits by pop artist Andy Warhol, depicting 10 Jewish icons of the 20th century.

The portraits will be revealed at an opening at 7 p.m. Sept. 17, to be followed by a Selichot service at 9:30.

“Ten Portraits of Jews of the 20th Century” – a complete portfolio by Warhol – were gifted to the museum by Joel L. Saltzman and by the family of Leslie Wolf in his memory. Made in 1980 in New York City, the silkscreen portraits on paper depict Sarah Bernhardt, Louis Brandeis, Martin Buber, Albert Einstein, Sigmund Freud, George Gershwin, Franz Kafka, the Marx Brothers, Golda Meir and Gertrude Stein.

The portraits fit well with the museum’s already-robust collection of 2,500 Jewish art and cultural objects, spanning ritual items to modern art from all over the world, Temple museum director Sue Koletsky told the Cleveland Jewish News Aug. 30, as the museum prepared to hang the portraits newly framed for the exhibition.

“Just to be able to see Warhol up close in a gallery setting is exhilarating,” Koletsky said. “It changes how you think about the world really, as he certainly did. I think that we certainly want everyone in the community to come to experience these pieces, to feel a sense of who these people are – who the portraits are about.”

Saltzman and Wolf, who had been friends since third grade when they both attended Park Synagogue Religious School, purchased printer’s proofs of the portraits, each owning five. Wolf, who worked as a professor in California, ultimately returned to Cleveland and displayed five of the prints in his apartment until he died in 2012, Koletsky said.

Saltzman worked as a government lawyer in Washington, D.C., Koletsky said, adding that he’s a family friend. She said as he contemplated residential moves last year, he began to consider gifting his portraits.

“Recently, Joel expressed an interest to share the prints with the Cleveland Jewish community of his youth,” Koletsky said. “He decided that a Jewish museum would be best, and he contacted The Temple museum. Joel and I then contacted the Wolf family and, all decided to reunite the portfolio as a gift. We are amazed, thrilled and honored to have this magnificent complete portfolio in The Temple Museum of Jewish Art, Religion and Culture and to be able to exhibit it, and create educational programs for the entire Cleveland community.”

The portraits began as Warhol’s drawings, based on archived photographs of the individuals. He then added blocks of color, capturing his modern, bold artistic style. The prints are large – 40 by 32 inches

Warhol, who died in 1987, had a great-grandmother on his mother’s side who was Jewish. He was also close friends with Jewish painter Philip Pearlstein, who he met in art school, Koletsky said – adding she’s been exploring Warhol’s Jewish connections while working on the exhibit.

The opening will include silkscreen creations by artists from Future Ink Graphics of Cleveland as well as caricature portraits. Additionally, the museum is compiling books with stories of the leaders depicted in Warhol’s prints, which attendees can view.

The Temple will also collect canned soup to donate to the Greater Cleveland Food Bank – items fitting with Warhol’s iconic Campbell’s Soup artwork, and also core to the Temple’s mission of including a social action component in events, Koletsky said.

Later programs will be hosted by congregation and community leaders who will speak about the individuals represented in the portraits and what they mean to the Jewish community and 20th-century life more broadly. Further information on the programs can be found at ttti.org.

INFO: Reservations requested at bit.ly/3RqwBNK. The opening will include light bites, sweet treats and music. The Temple is also collecting canned soup donations at the event for the Greater Cleveland Food Bank.