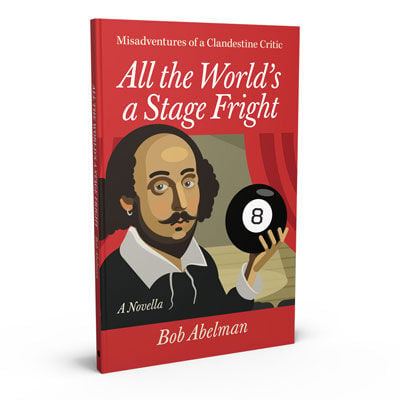 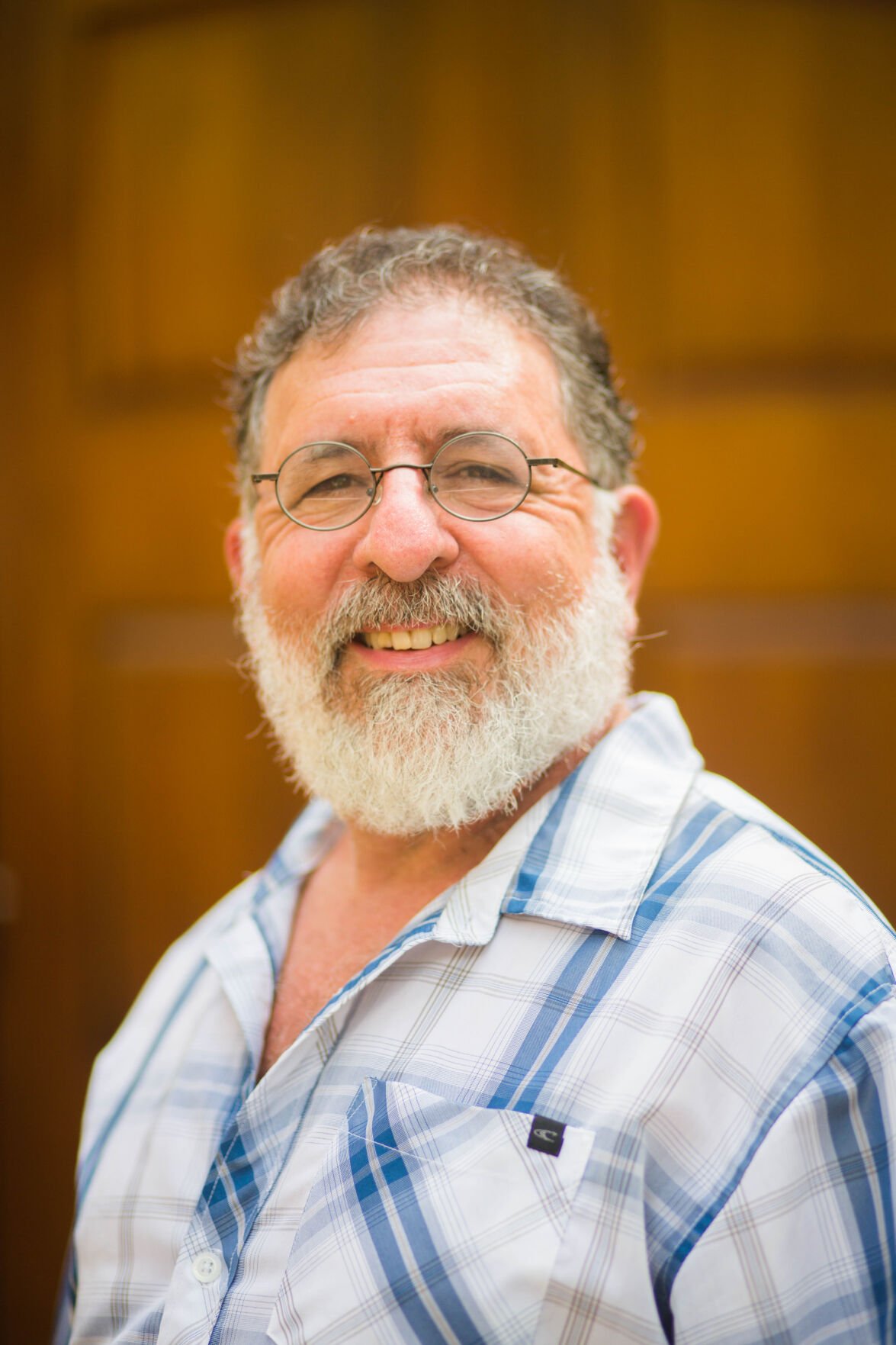 The CJN is partnering with Gray & Company, Publishers in Cleveland to publish “All the World’s a Stage Fright – Misadventures of a Clandestine Critic: A Novella,” written by Bob Abelman, the CJN’s award-winning arts and entertainment critic. Abelman has been with the CJN since 2014. His columns are syndicated to the Lake County News-Herald in Willoughby and the Morning Journal in Lorain.

“We could not have found a more suitable partner to enter into this exciting new venture with than David and the team at Gray & Company,” said Kevin S. Adelstein, publisher and CEO of the Cleveland Jewish News and president of the Cleveland Jewish Publication Company. “When you look at the Gray imprint and the vast array of well-known local voices published under it, we couldn’t have found a more suitable publishing partner to help launch Bob’s novela with. CJN readers know Bob Abelman as a very talented and gifted theater critic. His words expand well beyond our audience and Northeast Ohio and we’re thrilled to be working together to provide a home for his debut as a fictional author.”

The CJN will publish five excerpts in print and online.

The 128-page book is a fun and fast piece of fiction about a theater critic named Asher Kaufman who takes an acting role with a top-tier theater company in order to write about the experience. He gets more of a story than he bargained for because the play will be “As You Like It” and Asher is – as many people are – intimidated by Shakespeare’s plays.

Asher has a mind-numbing fear of Shakespeare. To add to his anxiety, he will be sharing the stage with classically trained actors he has panned in the past and will be performing in front of fellow critics who will take great delight in his likely demise. The fictional memoir will delight theater fans who have wondered what might be going on backstage during a performance – or in the mind of a theater critic. The book is set in Cleveland, the second largest downtown theater district in the nation after New York City.

“This partnership makes sense,” said David Gray, president of Gray & Company, Publishers. “We’re always looking for new ways to connect authors and their books with readers. The Cleveland Jewish News has a dedicated audience that supports the arts. And Bob is a talented writer with a distinctive style and well known to Cleveland Jewish News readers. That enthusiastic built-in audience gives the book a head start. Then, we’ll build on that to reach a wider audience.”

The CJN was founded in 1964 and since then the CJPC has expanded to include the Columbus Jewish News, cjn.org, columbusjewishnews.com, e-newsletters, digital platforms, Jstyle, Bar•Bat Mitzvah Magazine, Source: An Annual Guide to Jewish Living in Northeast Ohio, Canvas and Balanced Family. Over the past several years, the CJPC has entered into publishing agreements with a number of suburban municipalities to create a custom publication for its residents and business owners. It also publishes South Euclid Magazine, Lyndhurst Life, University Heights Mosaic and has a partnership with the Beachwood Buzz.

The CJPC has a custom publishing division that produces specialized publications for events and organizations, and an events division that produces about a dozen events each year, including signature events such as CJN 18 Difference Makers and CJN 12 Under 36 to highlight noteworthy individuals in Northeast Ohio and Central Ohio. Other events feature guest speakers and premiere parties around its magazines.

“Fringe” has added meaning when applied to Cleveland’s BorderLight International Theatre + Fringe Festival, which has settled on the outskirts…