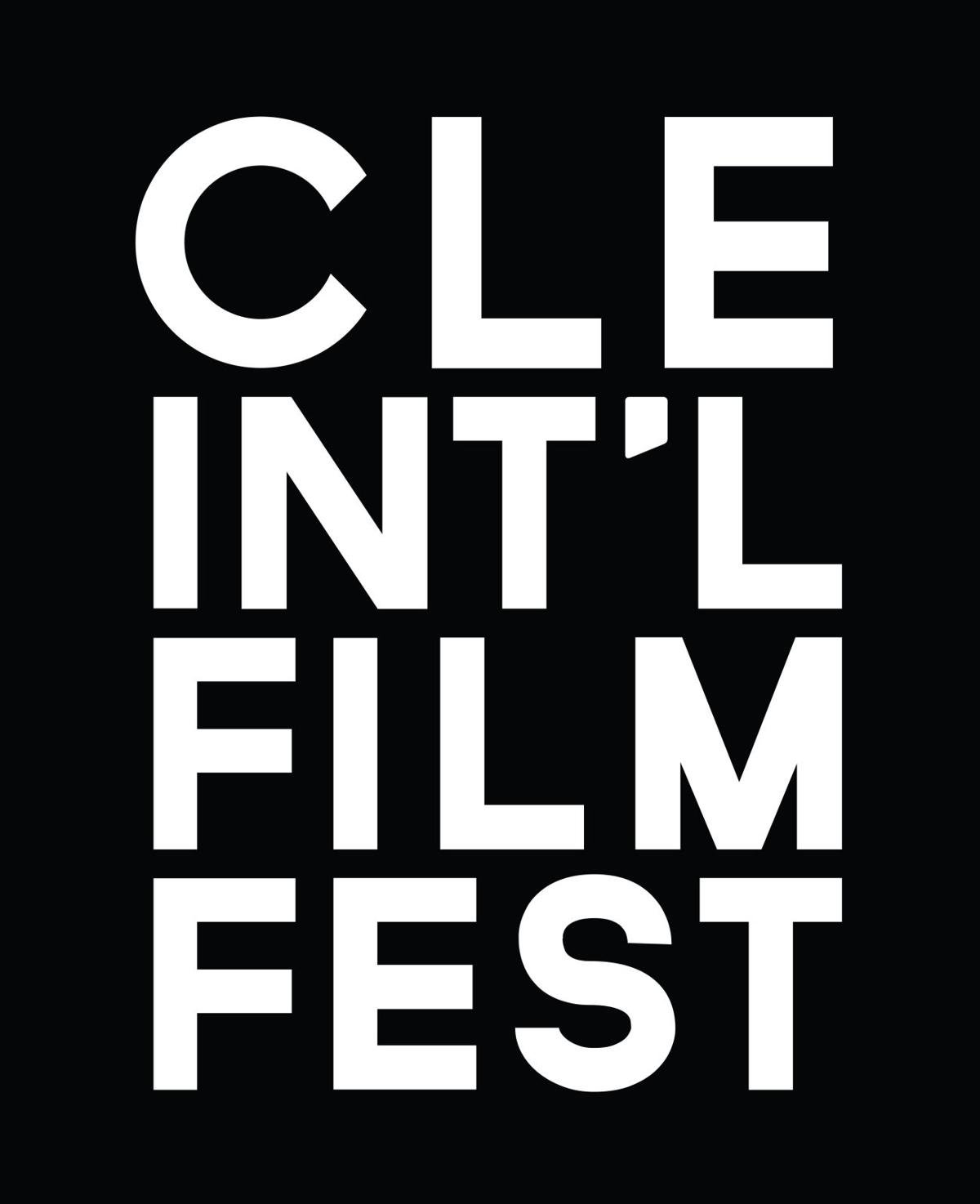 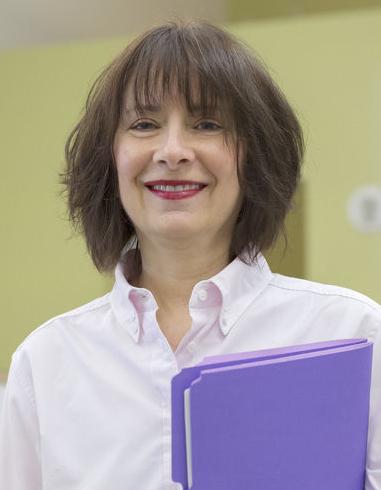 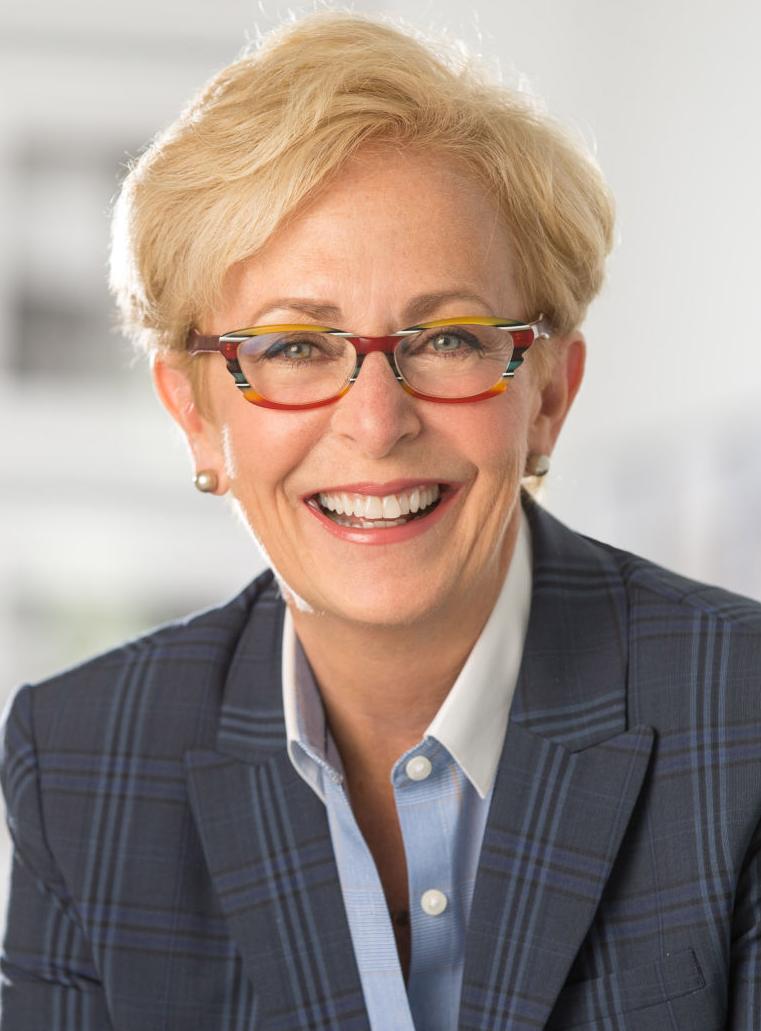 The Cleveland International Film Festival will permanently move to Playhouse Square in downtown Cleveland in 2021.

First held at Cedar Lee Theatre in Cleveland Heights for 14 years and then at Tower City Cinemas in downtown Cleveland for the last 30 years, next year’s move marks a new chapter for both CIFF and Playhouse Square.

Playhouse Square President and CEO Gina Vernaci described the festival as “a real point of pride for Northeast Ohio (that is) recognized as one of the best internationally” in a Jan. 23 news release announcing the move.

“Marcie Goodman and her team have built a juggernaut of a festival ... . They bring the world to Cleveland, through the films they program and through the audiences and filmmakers who travel from around the globe to be a part of it,” Vernaci said in the release. “We heartily welcome CIFF to our family of resident companies.”

CIFF in 2020 will remain at Tower City Cinemas, with the 44th annual festival scheduled from March 25 to April 5.

Come 2021, festival attendees will be able to view films in venues such as the Allen Theatre, KeyBank State Theatre, Mimi Ohio Theatre and Connor Palace. They will also have access to Playhouse Square District’s dining and nightlife establishments.

“By moving to Playhouse Square, the CIFF gets to remain in our beloved downtown Cleveland and under one phenomenal roof,” CIFF Executive Director Marcie Goodman said in the release. “We will have the privilege to be part of a thriving arts district where the sum of our Film Festival and Playhouse Square parts, along with the other resident companies, will be profoundly strong.”

According to Goodman, it’s come time to position the festival within “an incredible entertainment complex with multiple-sized venues and enormous capacity.”

“It will be thrilling for us to create a different audience experience, from intimate to grand, as we honor Playhouse Square’s past, which was built on cinema,” Goodman added. “We cannot wait for our future to begin.”

Described in the release as the “largest performing arts center in the country outside of New York,” the nonprofit Playhouse Square is home to the Cleveland Ballet, Cleveland Play House, Cleveland State University Department of Theatre and Dance, DANCECleveland, Great Lakes Theater and Tri-C JazzFest.

The Cleveland Jewish News and Canvas are media sponsors of CIFF 2020.