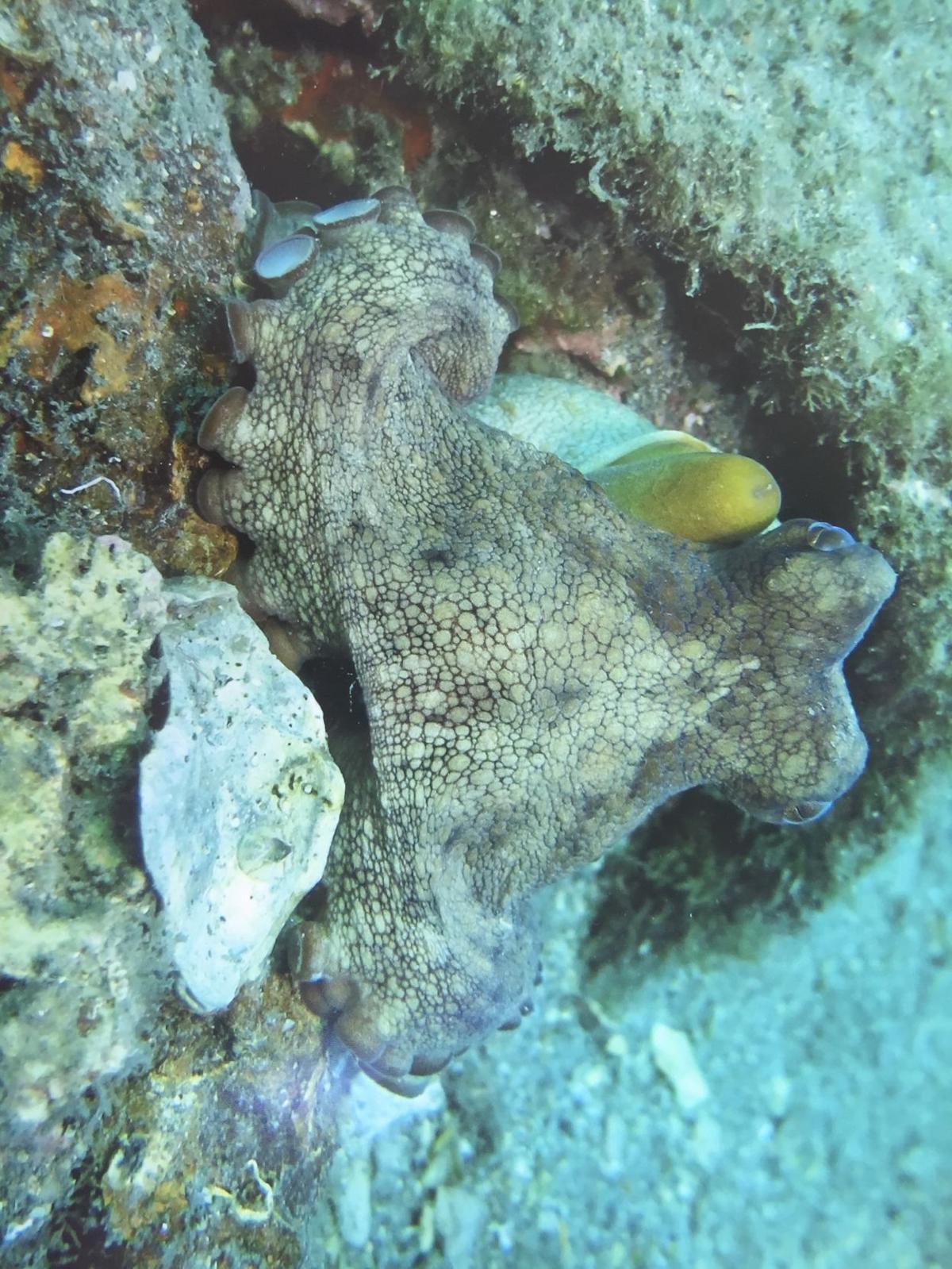 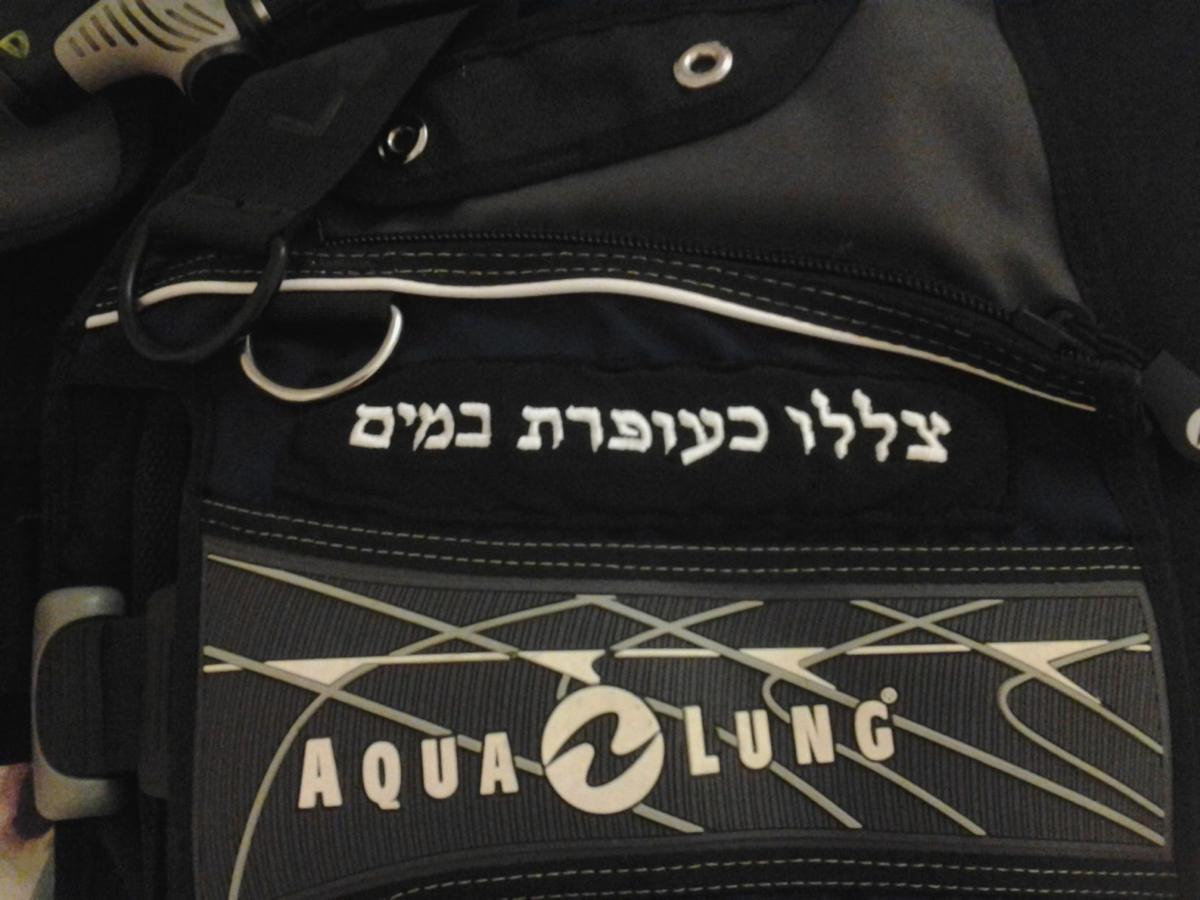 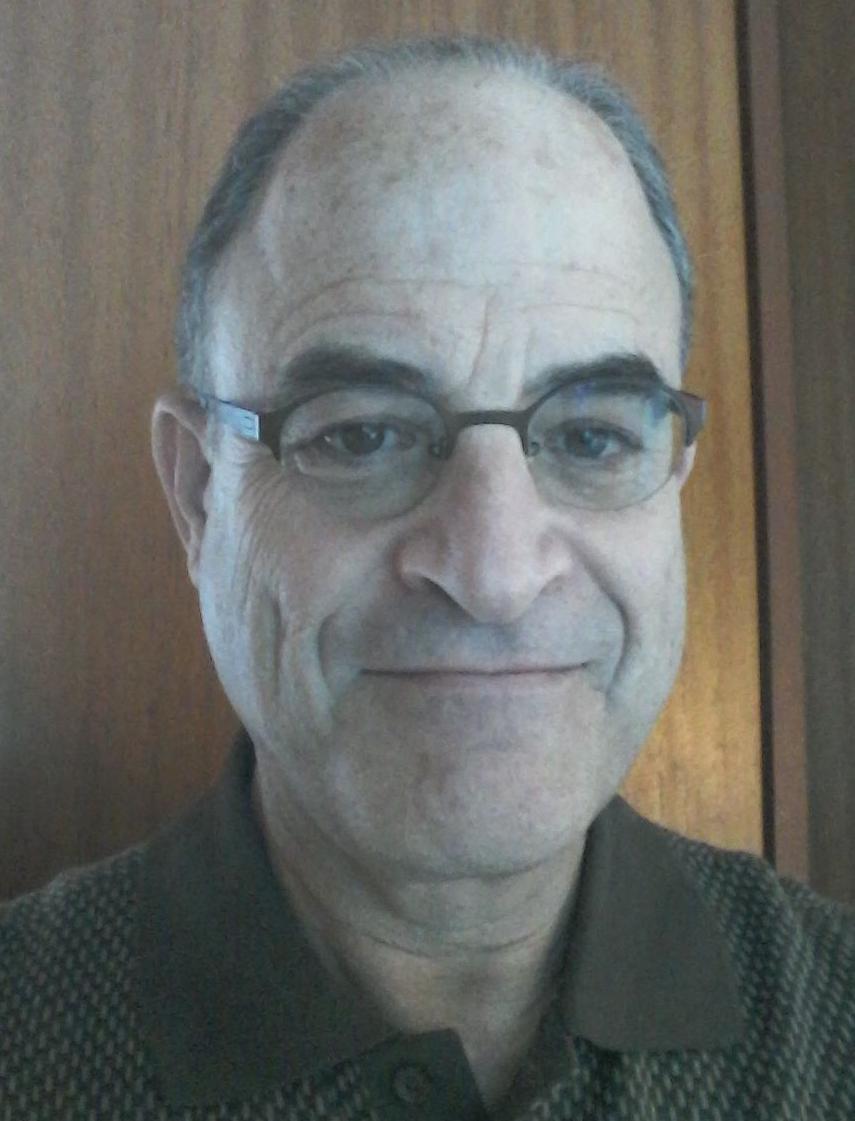 Dr. Lawrence J. Jacobs, a cardiologist with the Cleveland Clinic who is based at Fairview Hospital, became serious about underwater photography about four years ago, long after he discovered the joys of scuba diving.

The Beachwood resident is one of 15 doctors from the Clinic, University Hospitals, Southwest Hospital, Fairview Hospital and the MetroHealth System exhibiting at “Art by Doctors,” on view through Nov. 9 at Creative Space Art & More in Avon. Proceeds from sales of the art are earmarked for the Lorain County Free Clinic. An open house was Oct. 26.

This is Jacobs’ first exhibit outside a hospital setting, he said by telephone from Miami Beach. He calls himself an amateur photographer who focuses on underwater images. But he’ll also take oddball “surface” pictures, particularly if there’s a humorous slant, he said, noting he snapped a shot of “a lizard, a squirrel and a Pepsi bottle in the same frame” that morning. Other favorite subjects are his children and grandchildren.

“I started scuba diving about 10 years ago, and the idea of being an underwater photographer was very appealing to me because the beauty is all there,” said Jacobs, who attends Green Road Synagogue and Young Israel of Greater Cleveland, both in Beachwood.

To be a good underwater photographer requires being a good scuba diver and the key to that is maintaining neutral buoyancy so you neither sink through negative buoyancy or rise through positive buoyancy.

“You can’t take decent pictures if you’re moving up and down,” said Jacobs, who gets many of his photography tips from diving magazines. “It was more of an incentive to learn that very important skill when I took up underwater photography. The divers I went diving with were underwater photographers themselves.”

Whenever and wherever he dives these days – the eastern Caribbean is his favorite region, Cozumel, Mexico, his favorite spot – Jacobs takes his Canon J16 along. He has a special, and expensive, waterproof housing for it, he said. And he dives light: “You want to keep as trim as possible and you don’t want something sticking out from you.”

Another critical piece of equipment, he said, is an underwater vest. His is unusual in that a verse from Exodus is embroidered over the pocket where he stores the lead weights that neutral buoyancy requires. The biblical verse cites the “Song of the Sea” celebrating the Red Sea closing over the Egyptian army in their fruitless pursuit of the Jews. “They sank like lead in the sea,” Jacobs’ embroidery says in Hebrew, perfectly framing the fact that lead is what “a scuba diver uses to descend from the surface.”

Three of the four photos Jacobs is exhibiting were taken off Dominica, an island in the eastern Caribbean. The fourth comes from Blue Heron Bridge, a famous Florida diving spot in Riviera Beach.

According to Judy Kean, a stained-glass artist who owns Creative Space Art and The Glass Studio in the same Avon building, Art by Doctors was launched by Dr. Marcello Mellino, a cardiologist at several West Side hospitals, at Lakewood Hospital in 2009. Kean said this iteration, the first outside a hospital setting, features watercolors, acrylics, photography and cartoons. Kean also said she aims to make her Avon location a local center for creativity.