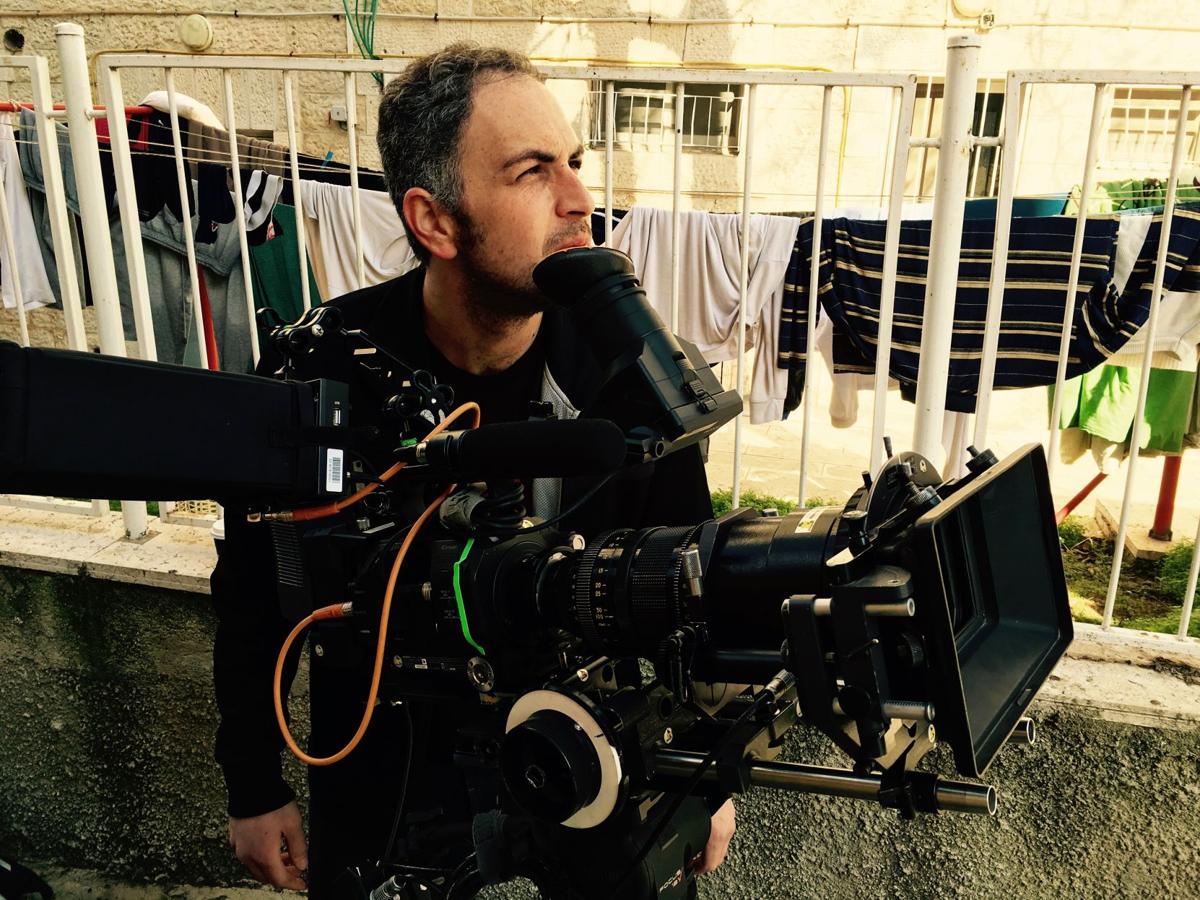 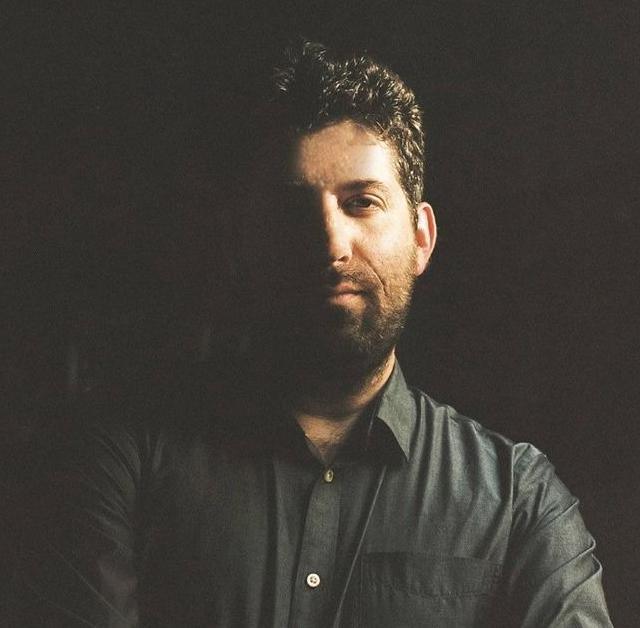 Israeli cinema has grown from a fledgling industry with poor cinematography, curtailed subject matter and low box office sales to a darling of world film festivals and an increasingly visible and promising industry.

As part of this cinematic awakening, the creative community has been more willing to focus on social issues and the country’s related policies, often critically. This has resulted in clashes between filmmakers and Israel’s culture minister, Miri Regev, who has said she’d like to limit the number of movies she thinks speak against the state.

To discuss the current state of Israeli cinema, the Cleveland Jewish News caught up with Eran Polishuk, the Director of Film and Media at Israel’s Office of Cultural Affairs, in his New York City office at the Consulate General of Israel.

He was recently in Cleveland as a speaker at a Jewish Federation event in association with the Cleveland International Film Festival.

CJN: What inspired the recent renaissance in Israeli cinema?

Polishuk: Things changed significantly in 2004, when artists lobbied the Parliament and received government funding in the area of 100 million shekels (approximately $28 million) annually to go toward the film departments of universities, film festivals and film making, which provided much needed oxygen to the industry. Also at this time, the Israeli cable industry evolved, hungry for original programming in addition to imports like “Sex in the City” to fill its many channels. The result was the creation, domestic distribution and international exposure of an additional 30 to 40 narrative features and hundreds of documentaries each year.

CJN: Has the subject matter or cinematic approaches to these films changed along with their production number?

Polishuk: Films have become very diverse. In the 1970s, most films were inspired by the popular films in France and were abstract. In the 1980s, the films became very political. Today, there is an onslaught of micro-, low budget films – indie films – that reflect the diversity of Israel, the ethnic minorities, the LBGT community, the Palestinian conflict. Let’s be honest, it is very hard to attract English-speaking audiences to foreign language films, so the content helps drive audiences.

Also, there are more international films, like Natalie Portman’s “A Tale of Love and Darkness” and Richard Gere’s “Norman” that are being made in Jerusalem and their plots take place there. The city encourages this by offering funds to filmmakers, not unlike the tax exemptions that Cleveland offers to out-of-town filmmakers to come and shoot there. And the reasons for this are the same as those given by Ivan Schwarz (of the Greater Cleveland Film Commission): to promote the local film industry and bring business to the city.

Polishuk: Despite the government funding, it is still a challenge to finance filmmaking. Israel currently has co-production agreements with more than 20 countries. In the past 10 years, there have been 55 co-productions with France, 50 with Germany, 13 with Canada, 12 with Poland. ... These co-productions provide money for the budget, but also creative collaboration and greater film distribution.

CJN: Jewish and Israeli film festivals have become extremely popular in the U.S., including the Mandel JCC Cleveland Jewish FilmFest each fall. Are they an important outlet for Israeli films?

Polishuk: I have a lot of respect for these festivals. They bring our films to the community and are a big ambassador of Israel and the Jewish world, even though they tend to gravitate toward crowd-pleasing films rather than films with a cutting edge. But films that get attention at one festival end up on the Jewish festival circuit and are then sought after by local cinemas, leading to even greater distribution and exposure.

CJN: Are there changes on the horizon? What’s next?

Polishuk: More Israeli films are being made for television and internet outlets, like Netflix. As indie movie theaters continue to close, technology is providing new opportunities. This has just started in Israel. There are growing pains, but this is an interesting time for Israeli cinema.