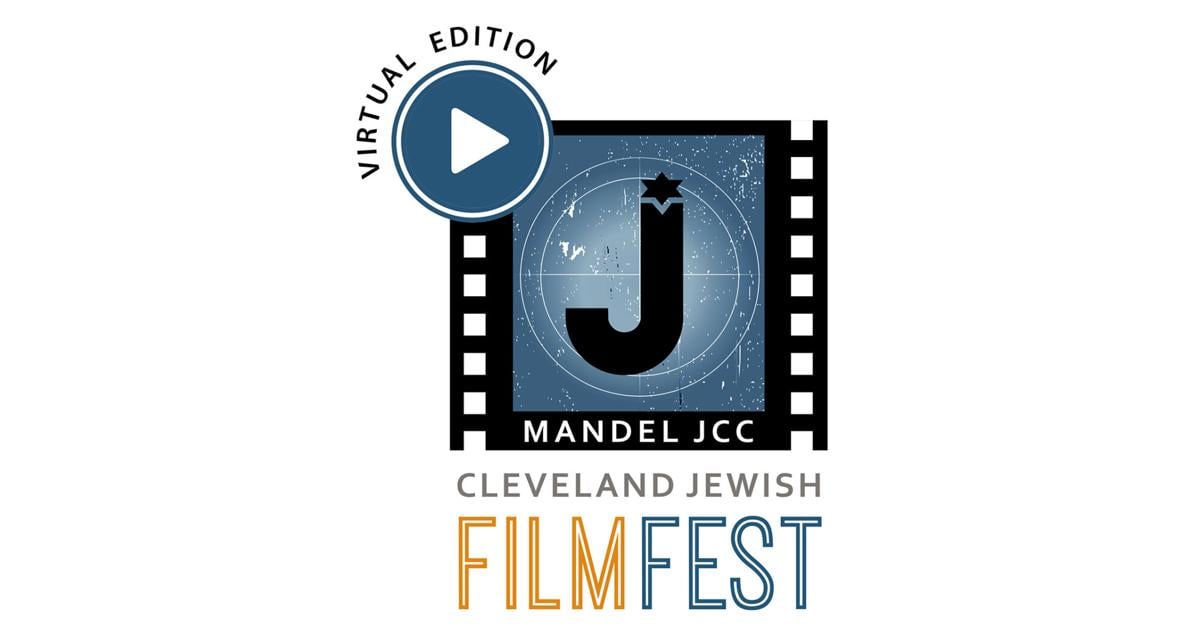 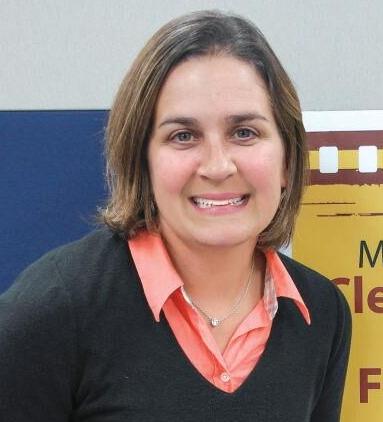 If you are in need of one last excuse to purchase that coveted 77-inch OLED TV with 4k resolution and 5.1 Dolby surround sound, invest in a fully-loaded laptop or upgrade your mobile phone, here it is: the 14th annual Mandel JCC Cleveland Jewish FilmFest, 2020 Virtual Edition.

Many film fests, including Tribeca, Telluride and Cannes, have been postponed or canceled due to the coronavirus pandemic. Others, such as the South by Southwest in Austin, Texas, and the Toronto International Film Festival have taken advantage of the fact that films lend themselves to a virtual presentation and moved their events to a user-friendly online space.

“We are looking forward to showcasing a mixture of outstanding documentary, feature and short films as a reimagined viewing experience,” said Deborah Bobrow, the JCC’s arts and culture director.

To avoid having a virtual event feel like a scrollable menu of viewing options and not a festival at all, Bobrow and her team have recreated the film fest atmosphere for cinephiles. Films will only be available to those living in Ohio, will have fixed starting points, a 48-hour viewing window and a limited number of tickets will be offered.

And to generate that essential sense of community that helps define a festival, viewers can join live Zoom question-and-answer sessions following select film streamings. Director Steve Oritt and featured actor Zuzanna Surowy will represent “My Name is Sara,” film producer Laurel Fairworth will be on hand for “Code Name Ayalon,” director Beth Hawk will discuss her film “Breaking Bread,” and local civil rights leaders will be in attendance for the “Shared Legacies” question-and-answer session.

There will also be a limited capacity, socially-distanced opening night drive-in movie event at 7 p.m. Oct. 15 in the Mandel JCC Stonehill parking lot. Being shown on a big outdoor screen will be the German/Swiss film, “When Hitler Stole Pink Rabbit,” which is based on Judith Kerr’s bestselling semi-autobiographical novel. The film begins in 1933 and follows 9-year-old Anna, who is too busy with her schoolwork and friends to take much notice of all the changes that are happening around her in Berlin. It will also be available for viewing later in the festival.

Fourteen full-length and six short-form films have been chosen for this year’s festival, based on their production quality, Jewish content and entertainment value. They were made in the USA, Israel, Italy, France, Spain, Argentina, Germany, Palestine, Switzerland, Latvia/Czech Republic/Lithuania and Poland.

The festival has also programmed several special offerings, including two critically acclaimed Israeli television series that will be streaming throughout the festival. The first, “Muna,” is an eight-episode drama about a free-spirited young Palestinian-Israeli photographer and her complicated personal life. The other, “Unchained,” is a 12-part series about a devout rabbi-detective whose job it is to free the women whose husbands deny them a divorce and a new life.

There will also be a documentary double feature that includes “Mrs. G,” a behind-the-scenes story of how one woman created the world’s most famous swimsuit company in her tiny Tel Aviv apartment, and “The One and Only Jewish Miss America,” which is the story of how a Yiddish-speaking beauty queen from the Bronx became a national pageant winner. It will launch at 10 a.m. Oct. 21.

A free showing of the 1970 Academy Award-winning Italian drama, “The Garden of the Finzi-Continis,” will be part of the schedule. The classic film, which is in Italian with English subtitles, focuses on Jewish aristocrats who live on an idyllic estate and are largely shielded from the growing anti-Semitism in their country. It will launch at noon Oct. 19.

“Last year’s festival drew 7,500 attendees,” Bobrow said, “and we are expecting an enthusiastic response to our virtual film fest. With this year’s array of captivating stories and unprecedented ease of access, we hope that audiences will be as inspired by these films as they have been in the past.”

WHERE: All festival screenings will be available for a fixed 48-hour home-viewing window from their release date and time