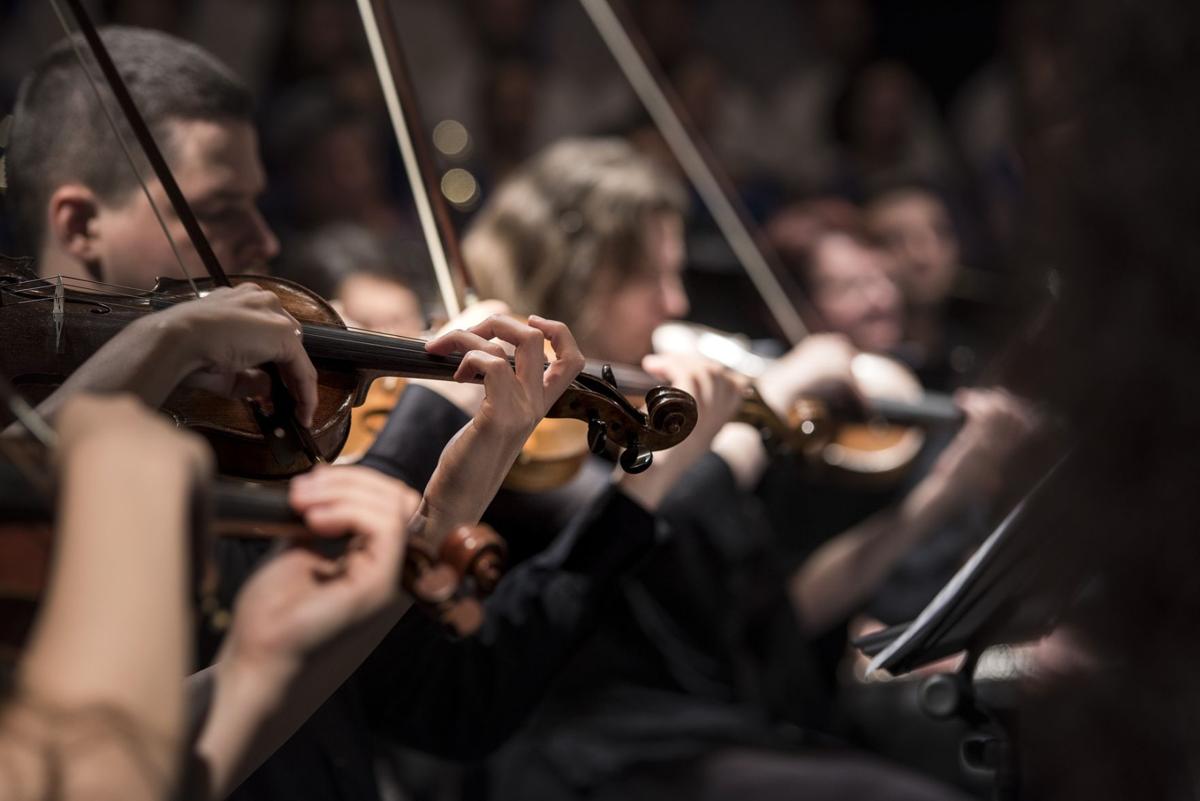 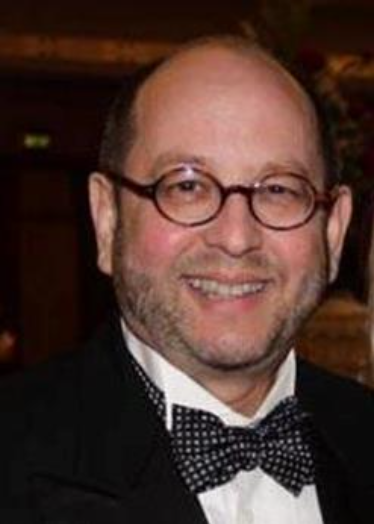 Howard Bender was named executive director of the Grammy award-winning musical ensemble Apollo’s Fire on March 6, according to a news release.

Partnering with founder and artistic director Jeannette Sorrell, Bender will lead all administrative and fundraising activities for the Cleveland Baroque Orchestra group.

Bender’s appointment allows Noha Ryder to retire from her position as general manager and development director. Allison Richards will be the new general manager.

Bender is a Cleveland native who most recently served as the Florida Grand Opera’s chief development officer. He has also served as: vice president of the Virginia Opera Association; director of institutional advancement and external relations at the Castleton Festival in Washington, D.C.; a partner at JDMason & Associates in Cleveland; and founding festival director and CEO of the TodiMusicFest USA in Hampton Roads, Virginia.

He brings to Apollo’s Fire in Cleveland Heights a thorough knowledge of classical music repertoire and performing arts management, according to the release.