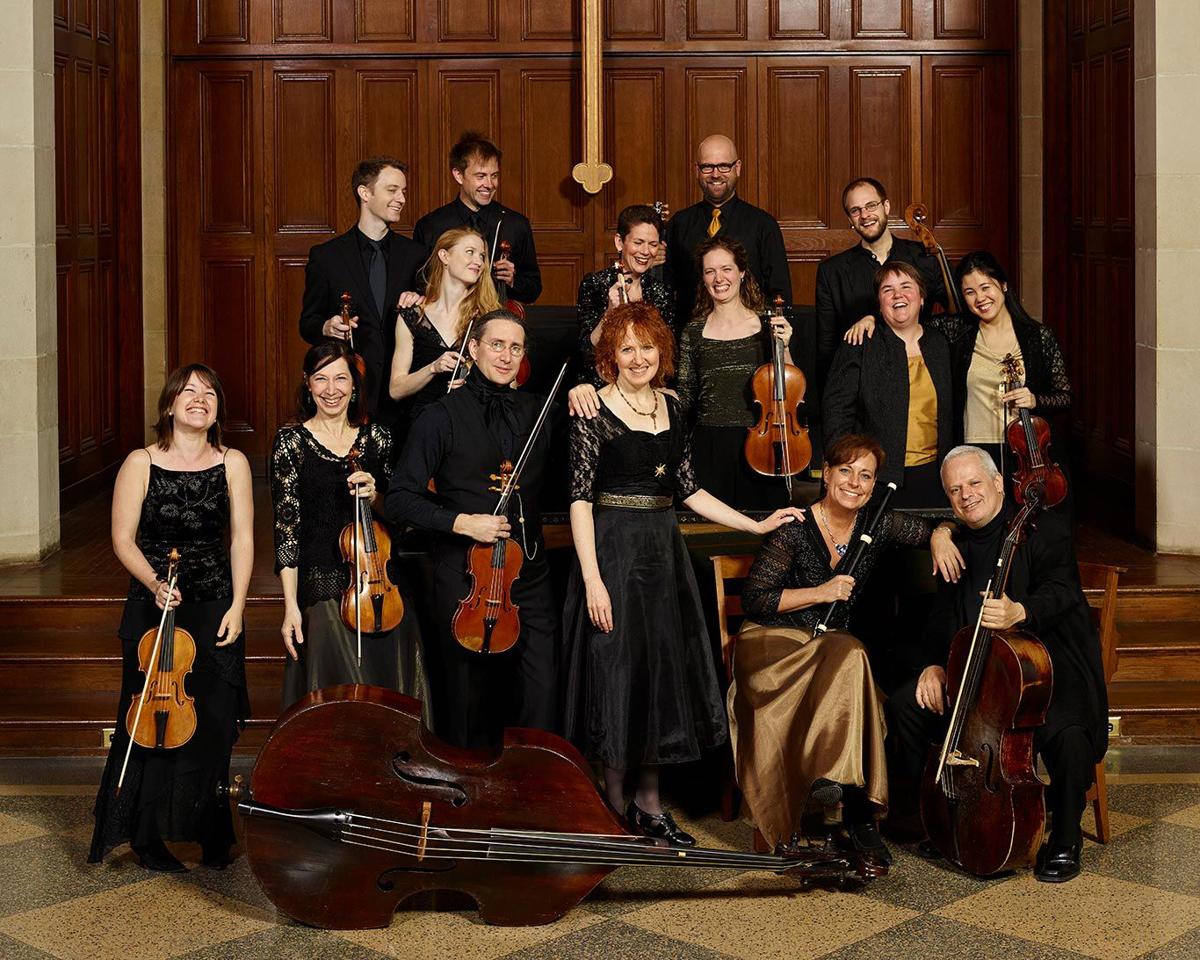 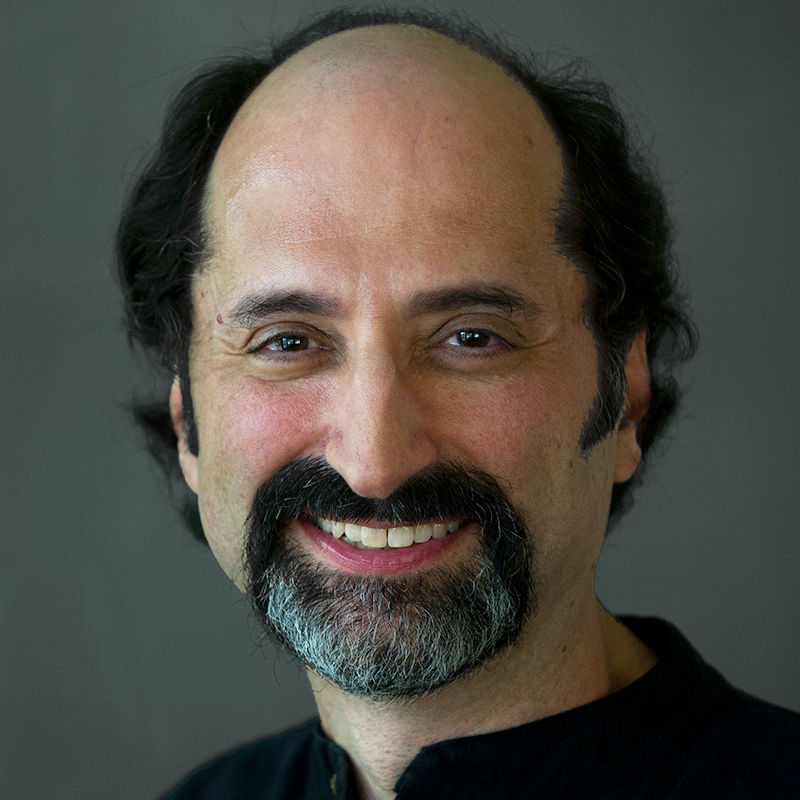 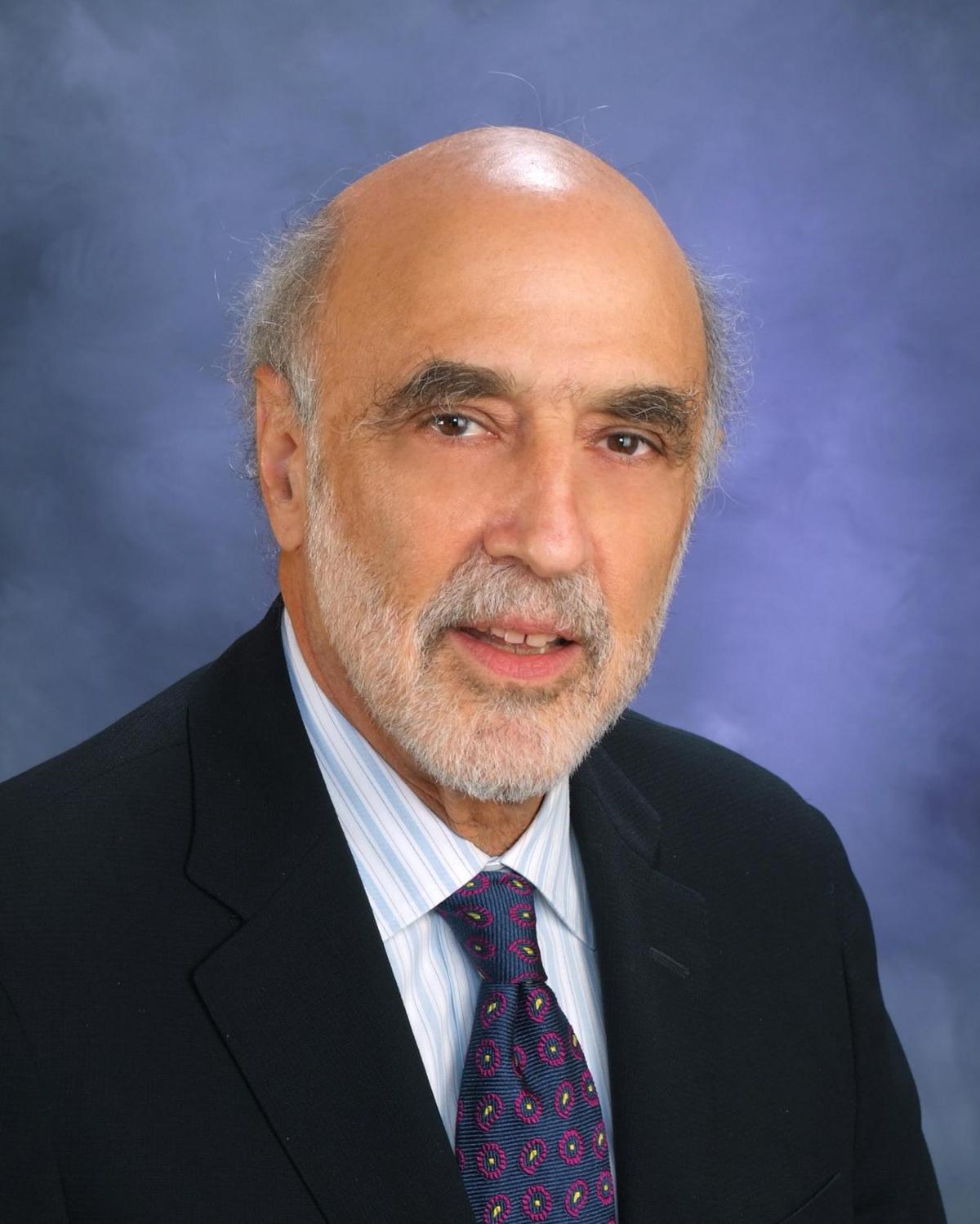 Apollo’s Fire Baroque Orchestra, one of the world’s pre-eminent period-instrument ensembles, opens its season with the Cleveland premiere of Handel’s “Israel in Egypt.”

The oratorio, edited down to two-hours, tells the epic tale of the Israelites’ escape from Egypt and is, according to award-winning harpsichordist, conductor and Apollo’s Fire founder Jeannette Sorrell, “as gripping as the old Charlton Heston movie.”

“Israel in Egypt” is almost entirely a choral piece, with only a few arias for soloists interspersed among the choruses. It was originally performed in London in 1739, where it and Handel’s other Old Testament oratorios were poorly received because popular taste was not yet accustomed to works void of star soloists and popular prejudices caused Handel’s heroic portrayals of ancient Israelites – including Solomon, Esther, Joseph, Saul, and Judas Maccabeus – to fall on deaf ears.

One of the earliest recordings of “Israel in Egypt,” performed at the Handel Festival at the Crystal Palace in London in 1888, included a 4,000-voice chorus.

The Apollo’s Fire presentation is of a much smaller scale, although it has had to double-up on some brass instruments to best capture the triumphant nature of the work. It features soprano Erica Schuller, counter tenor Daniel Moody, tenor Ross Hauck, as well as Jewish baritone Jeffrey Strauss.

Strauss’ primary solo takes place during the third part of the oratorio, when the Israelites celebrate their deliverance from Egypt. “It is accompanied by trumpet and oboe, which is magnificent,” he notes in a telephone interview from his home in Chicago.

Strauss has been affiliated with Apollo’s Fire since 1995 and regularly serves as a soloist.  He has also worked closely on the company’s “Sephardic Journey,” a program that interweaves Sephardic folk song with chanting and the Monteverdi-like Hebrew choral work of Jewish composer Salamone Rossi.

“Jeannette has long been interested in work with Jewish themes and was drawn for years to do something about Sephardic Jews,” says Strauss, “but only recently discovered through a DNA test that she is half-Jewish.  This might explain her fascination with Jewish culture.”

The season opening consists of four performances of “Israel in Egypt,” with Rabbi Roger C. Klein of The Temple Tifereth-Israel in Beachwood offering a pre-concert talk at each. He will focus on Handel’s genius, the genre of oratorio, and the biblical context of this particular work.

One of the performances will take place in Klein’s synagogue.

“We’ve had Apollo’s Fire perform here several times, before our recent renovation and when the acoustics in the sanctuary were really problematic,” he said. “Now the sound is absolutely spectacular. This is a great piece taking place in a great space.”