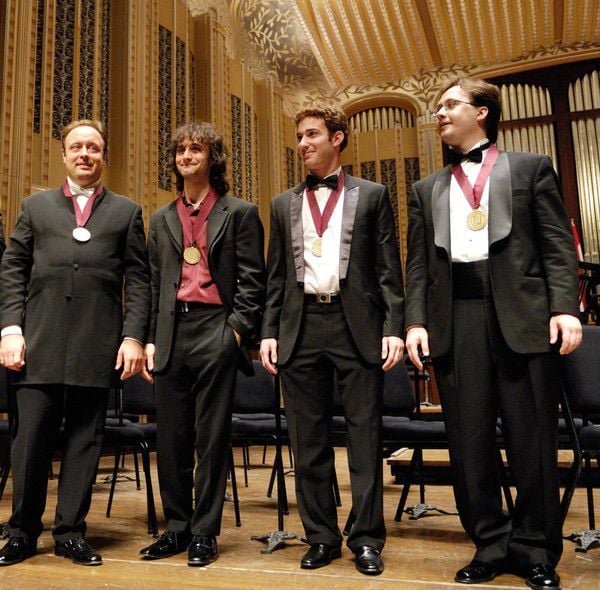 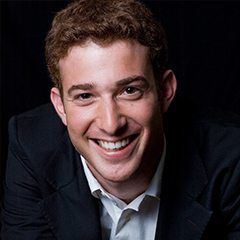 What goes around comes around.

While this phrase has long been used to describe the repetition in Beethoven’s piano sonatas, it now applies to Jerusalem-born pianist Yaron Kohlberg, who performed Mozart, Chopin, Bach and Prokofiev during the 2007 Cleveland International Piano Competition.

Kohlberg, 35, was a medalist in the competition and is now the arts organization’s next president and chief executive starting Sept. 1. He replaces Pierre van der Westhuizen, who recently stepped down from the position.

Kohlberg will direct the overall management and operations of the CIPC, including fundraising activities and recruiting the finest international judges for the competitions.

“I was in Cleveland in June as a jurist for the young artist competition,” recalled Kohlberg, “and learned that the CIPC was looking for a new director. The position sounded intriguing and I thought I would be a good fit. Members of the search committee agreed. I came as a juror and left as an executive director.”

Jill Goubeaux Clark, chair of the CIPC board of directors, said, “Yaron has impressed all with his outgoing spirit and indefatigable energy. As a past medalist, he recognizes the critical impact such an accolade has on a professional career.”

“She is so correct,” Kohlberg said. “The preparation, the process, the experience of any competition is so essential for the artistic and professional development of a pianist. A lot of my achievements, not to mention concert engagements, are thanks to my being in the Cleveland International Piano Competition. This was even helpful when I applied for a work visa in China, where government authorities recognized the CIPC as one of the preeminent piano competitions in the world.”

Kohlberg has played in major halls in 40 countries spanning five continents. Highlights include Carnegie Hall in New York City; the Kremlin in Moscow; the Kennedy Center in Washington, D.C.; the Beethovenhalle in Bonn, Germany; Salle Cortot and Les Invalides in Paris; the Palais des Nations in Geneva, Switzerland; Bellas Artes in Mexico City; and the New Opera House in Oslo, Norway.

An Israeli native and a resident of China for the past three years, Kohlberg has been traveling around the world, playing in various concerts, presenting master classes and workshops, and performing as part of the highly acclaimed Israeli-Arab piano duo, Duo Amal, with Bishara Haroni.

The two performed in the Reinberger Chamber Music Hall at Severance Hall in 2014, a concert that included Schubert’s four-handed Fantasy in F minor, Prokofiev’s Symphony No. 1, Shostakovich’s Concertino for Two Pianos, op. 94, and Rachmaninov’s Suite No. 1 for two pianos, op. 5.

“We look forward to Yaron joining Cleveland’s vibrant musical community,” Goubeaux Clark said. As for now, he is searching for an apartment, a temple and getting acclimated to his new responsibilities.