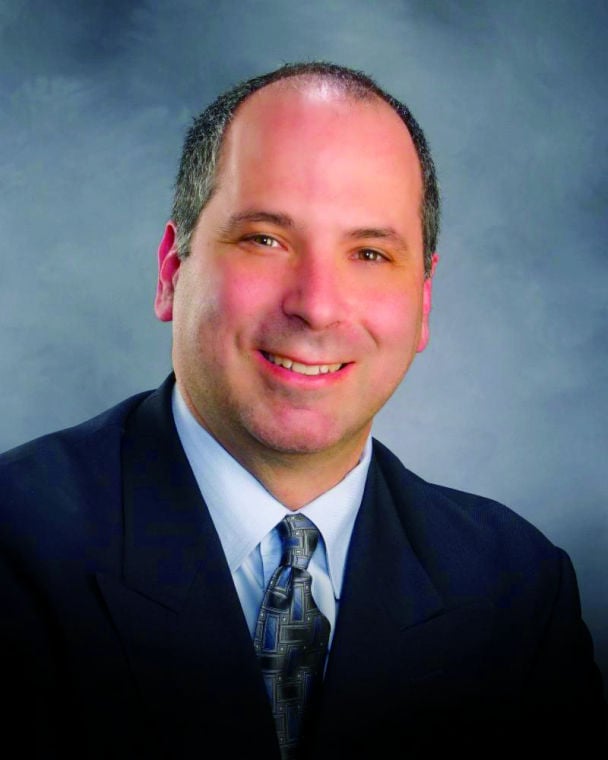 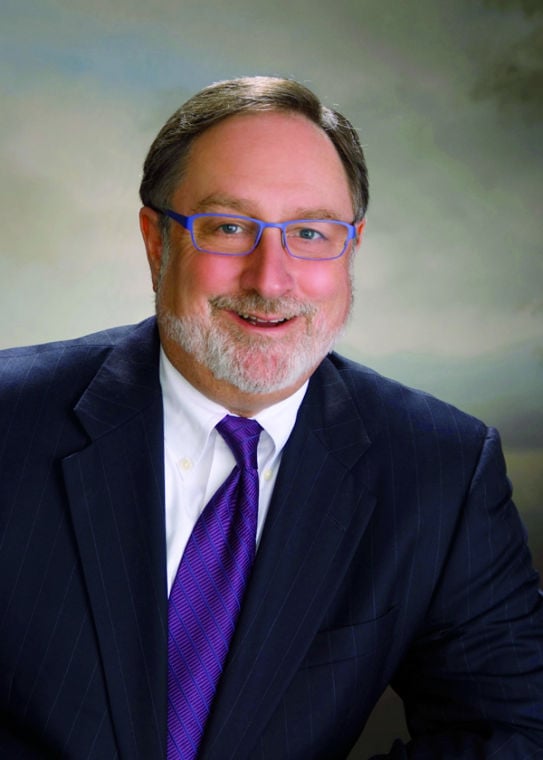 Two area rabbis who will attend the Union for Reform Judaism Biennial Convention see it as an opportunity for learning and to share ideas.

“Our congregation is very plugged into Reform movement efforts,” said Rabbi Robert Nosanchuk, senior rabbi of Anshe Chesed Fairmount Temple in Beachwood. “This is a wonderful opportunity for us to gather ideas from other congregations and to connect with national leaders. Whenever it’s held, it’s an inspiring event.”

“It’s probably the primary way the Reform movement experiences itself as a movement,” he said. “We’re part of something larger than our own individual organizations, and it’s an opportunity to experience that and to re-energize.”

More than 5,000 people are expected to attend the convention, set for Wednesday, Dec. 11, through Sunday, Dec. 15, in San Diego. Fairmount Temple and The Temple-Tifereth Israel each will send a delegation of about 12 to the conference.

Block, who serves as president of the Central Conference of American Rabbis, said he plans to meet with the presidents of similar national organizations of cantors, educators and administrators while there.

“It’s just an informal chance for us to get together and talk,” he said. “All of us are involved in congregational life, so it’s good to share ideas and talk about our challenges and opportunities.”

This year, for the first time, the conference will be open to participants who are not members of Reform congregations. Learning sessions, which were run almost exclusively by Reform staff, will be led in many cases by presenters from outside the movement. The Friday night prayer service will be open to all, not just conference registrants.

“We have opened the biennial as a symbol of where we are as the Reform movement,” Rabbi Rick Jacobs, the union’s president, told JTA in an interview in his New York office. “Openness is our practice. It is not just a technique, a thing to do. It is who we are. It is theology. It is commitment.”

Jacobs said he wants visitors from outside the movement to “experience the incredible vitality and depth and openness of Reform Judaism in the 21st century.”

Israeli Prime Minister Benjamin Netanyahu is slated to address the conference. It’s a first for a sitting Israeli prime minister, though he’ll probably deliver the address via video rather than in person.

Other presenters include Anat Hoffman, executive director of the Israel Religious Action Center and chair of Women of the Wall; Mark Bittman, lead food writer for The New York Times; Ruth Calderon, a member of the Israeli Knesset; Jay Feinberg, founder and CEO of the Gift of Life Bone Marrow Foundation; and Rabbi David Saperstein, director of the Religious Action Center of Reform Judaism.

“There are always some wonderful speakers,” Nosanchuk said. “But there is also plenty to be gathered from the workshops, and the conversations in down times of the convention are just as valuable as the workshops and the plenary sessions.”

Nosanchuk said he always seeks to leave the convention with new ideas that can be implemented in the local Jewish community.

“You can sometimes get some of your best ideas by looking outside your community,” he said. “I like to make sure we maximize our time while we’re there.”

Block said he likes how lay leaders are often inspired by attending the convention.

“They bring another form of energy and creativity back to the congregation, so it’s a leadership development opportunity,” he said.

JTA contributed to this story.