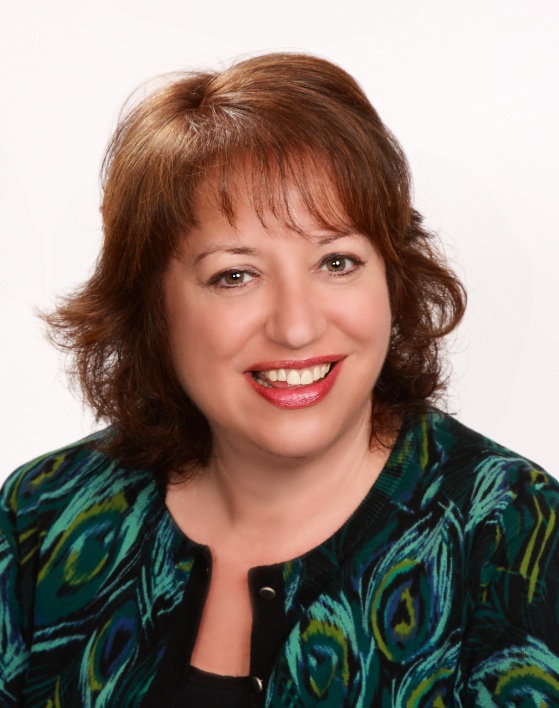 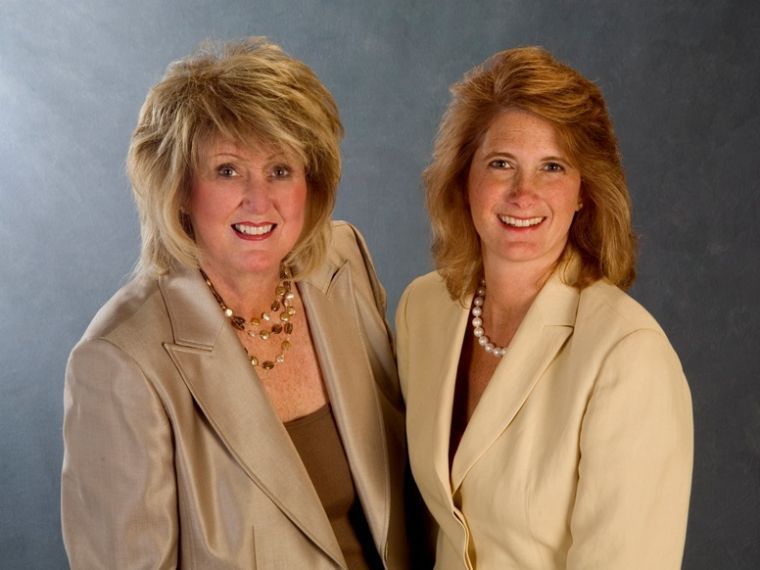 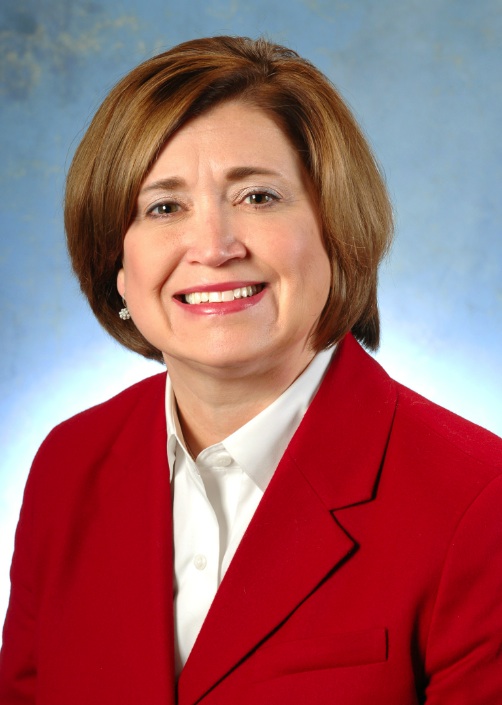 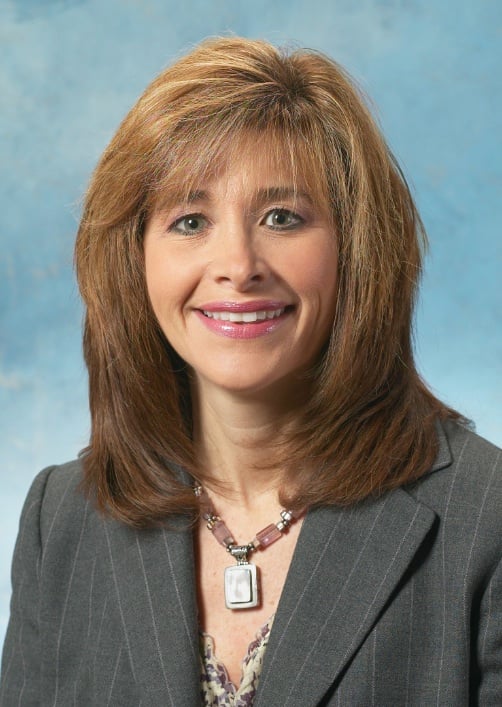 Becoming a successful leader can be tough for anyone. For women, who make only 77 cents to every dollar a man earns in the same field, leading a team or becoming an entrepreneur can seem daunting.

When it comes to training future leaders, Cindy Biggs has experience. A self-proclaimed achiever, she spent 30 years in the nonprofit sector before deciding to start her own company. She began consulting work in 1995 in her spare time and is now the president of C. Biggs and Associates, a business she created last year and runs out of her house in Wooster. The business specializes in consulting work for training, leadership development and coercive coaching. Women, according to Forbes, are starting more than half of new small businesses in the United States.

“Start doing the things you really always wanted to do in your life right now instead of waiting for the time you think is right to do it,” said Biggs, 55. “Be fully present with everything that you’re doing. You need to know what you’re leadership strengths are. I would suggest doing an assessment and really finding out what your top five strengths are. Just be clear and sort of own it.”

Robin Baum, 48, and Susan Krantz, 47, are two of the four partners at Zinner & Co., a tax, accounting, auditing and consulting firm in Cleveland. Both became partners in 1999 and Baum became managing partner in 2001.

“I think as women see that there’s other women that have reached very high levels of success, I think they see that it’s available,” said Krantz, who attends Temple Emanu El in Orange. “It’s not something they have to hold back to.”

While 40 percent of breadwinners are women, they still have a difficult time reaching high levels of success. Only 4 percent of chief executive officers in Fortune’s 500 are women.

“I think that the challenge that all leaders face, but I think woman in particular, is in many cases, having the time and the opportunity to stay focused on items that are more strategic in nature,” Baum said. “Because we are willing to take on responsibility, sometimes I think we dilute our effectiveness in really becoming strategic.”

Pam Scheer, 47, is a Realtor who works as a partner with her mother, Donna Glazer, who said she’s in her late 60s, at Howard Hanna. Scheer said that what women are good at is accommodating different personalities when working with other people.

“We look for detail, as women ourselves, we excel in that kind of avenue,” said Glazer, who attends Park Synagogue in Cleveland Heights and Pepper Pike with her daughter.

When leading, Krantz said that a person needs to be willing to step up and take on responsibility, even if it’s uncomfortable. Biggs expressed a successful leader as one who knows their strengths and forms a team of people with different strengths.

“As you focus on your strengths as an employer, your level of engagement can skyrocket and soar,” Biggs said. “I’ve seen it work over and over again.”

Loving the job is another big aspect of becoming successful. All women said they enjoy their work, and most have known since a young age what career path they wanted to follow.

“When you do work that fits into your strengths and what you do well, you love that work,” Biggs said. “It leads to you living an authentic life when you don’t think about ‘oh, is it 5 o’clock yet?’”