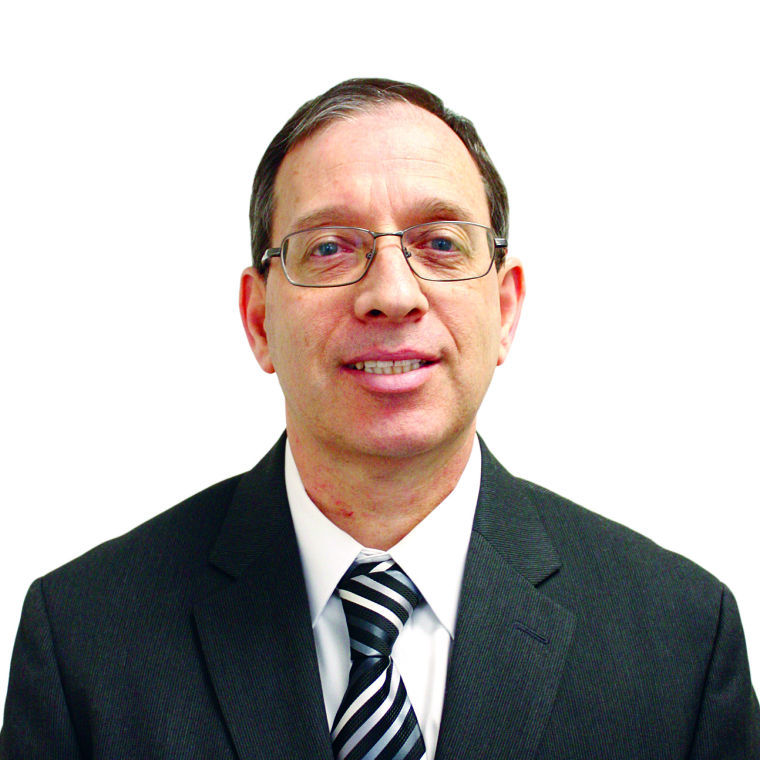 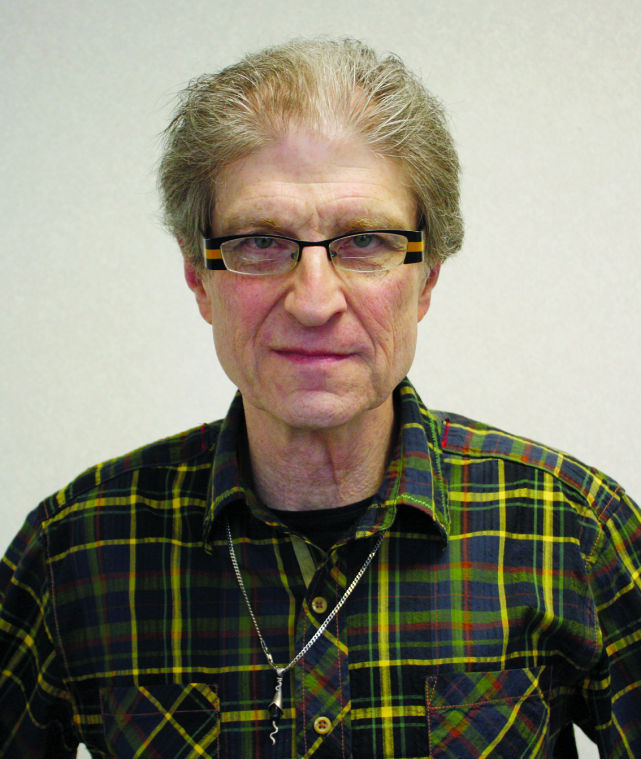 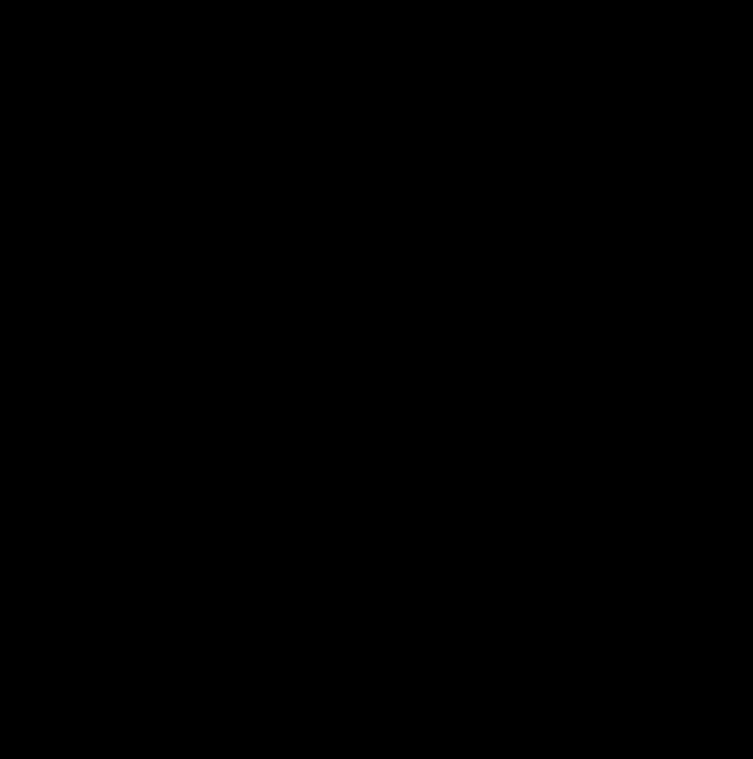 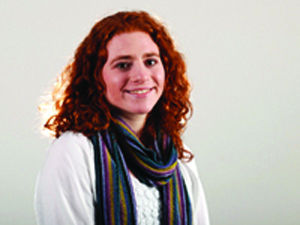 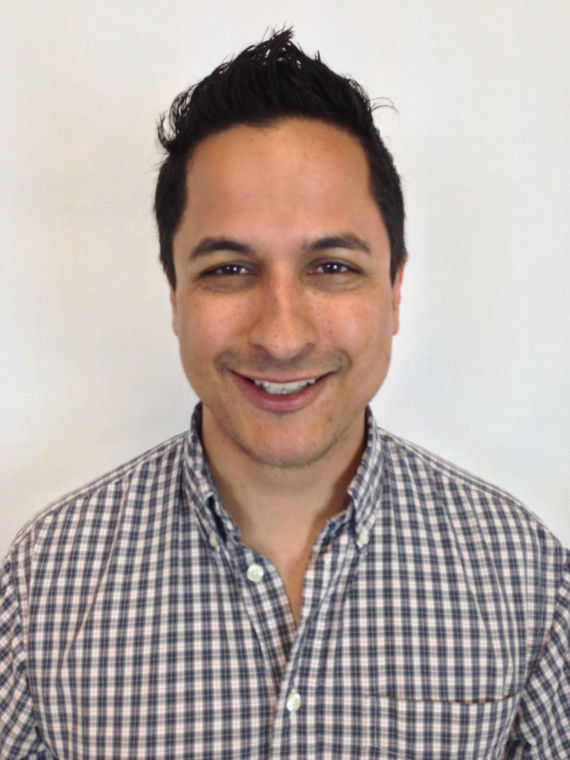 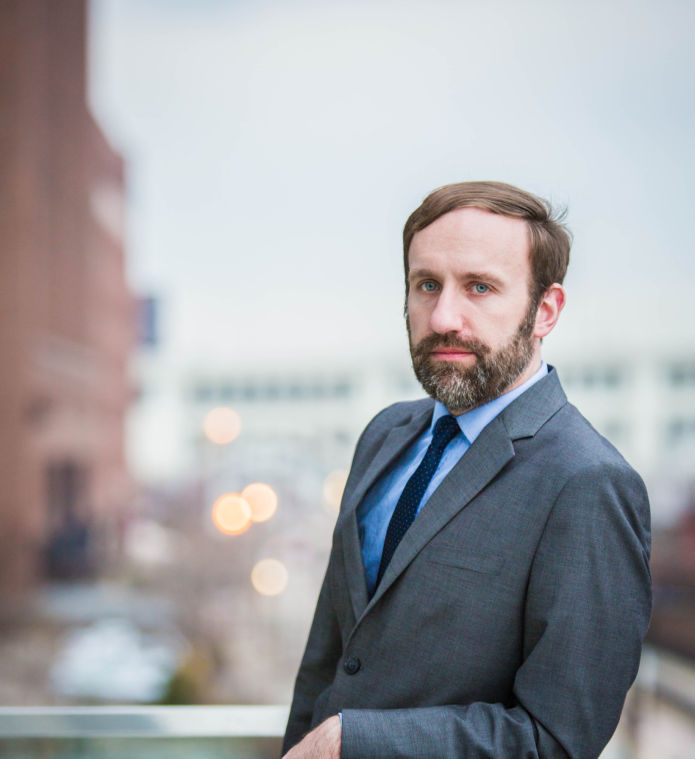 Jacob captured an award in general news column for his “Spending first Mother’s Day without Mom.”

He also received awards in two headline-writing categories: best single headline for daily and non-daily newspapers with “Thanksgiving ‘meats’ Chanukah” and for multiple headlines in the “best of” category.

Jstyle, under the direction of Art Director Rob Ghosh and Butz, who edited Jstyle, earned a “best of” category award.

First place, second place and honorable mention will be announced at the annual dinner June 6 at the House of Blues in downtown Cleveland.

“We are most pleased with the direction and progress of CJN content over the past many months, and that the results have been recognized recently with multiple awards by the American Jewish Press Association and now the Press Club of Cleveland,” said Marc Freimuth, president of the CJN Board of Directors.

“This is a real tribute to our editorial team under the leadership of Managing Editor Bob Jacob, who has also received individual awards, and to the leadership of our Publisher and CEO Kevin S. Adelstein. These awards are particularly appreciated as we celebrate our 50th anniversary and look forward to the future with continued strengths and vision.”