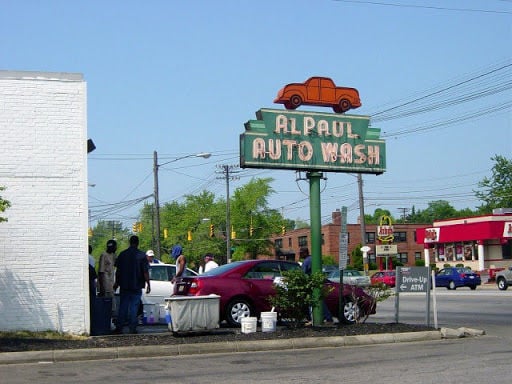 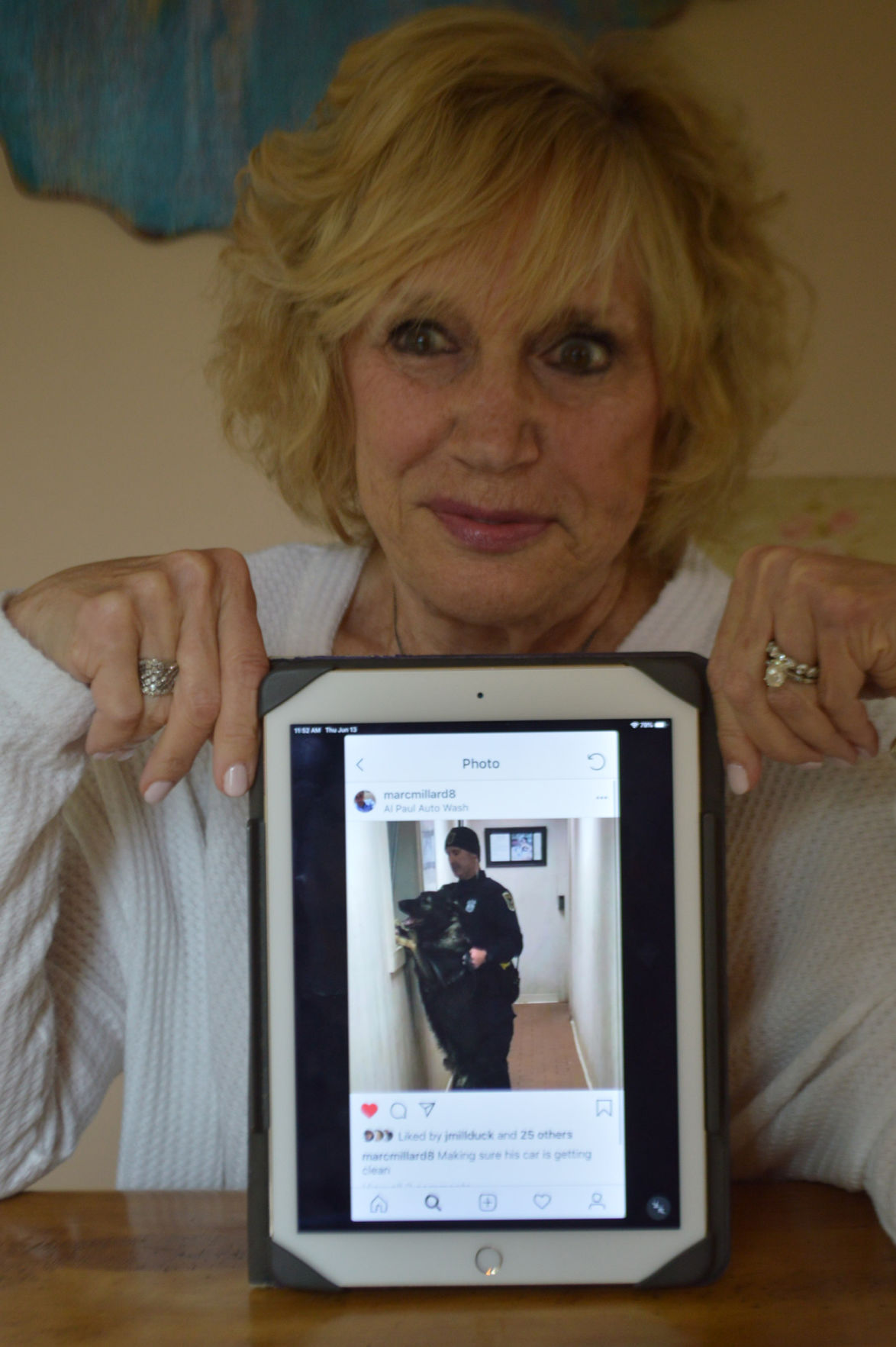 Joni Millard shows a photograph of a police officer and his canine both watching the cruiser roll through the car wash at Al Paul Auto Wash.

Joni Millard shows a photograph of a police officer and his canine both watching the cruiser roll through the car wash at Al Paul Auto Wash.

The closure of Al Paul Auto Wash May 30 marked the end of a South Euclid landmark that served nine police departments as well as the Orthodox community prior to Passover for 70 years.

It also resulted in the immediate layoff of some 30 employees at the business, who made their living cleaning the interiors and polishing the exteriors of cars and vans, sometimes as many as 900 a day, with lines backing up to Fenwick Road.

Alex Frank and Paul Weiss started the business with the iconic neon sign in 1950 at 2128 Warrensville Center Road.

After Al Frank died, his son, Theobald “Tibby,” ran the business with Paul Weiss. In 1975, the two sold the business to Joni Millard, whose father Milton Kravitz helped her clinch the deal.

At that time, she was 30 and divorced. Kravitz encouraged her to buy a business to support her and her two young sons. Later, one of her sons, Marc Millard, helped her run the business.

“I bought the business, but I leased the buildings and the property,” said Millard.

She said she lost her lease on May 30, forcing her to shutter the business, which she owned for nearly 45 years.

“Passover was major at the car wash because, as you know, they have to totally clean their car. We had customers that came from New York,” said Millard, a Cleveland native who was confirmed at The Temple Tifereth Israel in Beachwood. “They would come in for their family at Passover and they would all come to the car wash. … I had employees that were there for 40 years, 45 years. It was family-oriented, generation to generation. And I feel really bad for my customers but there was nothing I could do.”

Millard said both her employees and customers were loyal, with customers bringing food to employees on holidays.

Al Paul Auto Wash weathered the demolition of Cedar Center in 2008 and 2009 – as the last building standing.

“For five years, and we struggled, we were the only people there, but we made it and got through that, and they rebuilt Cedar Center.”

Al Paul employees routinely cleaned the interiors and exteriors of cars, but on Passover, they went the extra mile.

“The amazing thing is that most people raise their price because of what you have to do to a Passover car and we refused to do that. They paid exactly what everyone else paid, but they would spend, I’m not kidding, 20, 25 minutes on a car. They’d take out all the baby seats. On a Passover car, you have to get every single crumb out of the car,” Millard said. “The car has to be spotless.”

At one point the building burned to the ground and Al Paul’s cat, Hot Wax, died in the fire.

“I got sympathy cards,” said Millard, adding that it took about six months to rebuild.

Millard, 75, who lives in Pepper Pike, said that while she will probably retire and continue to volunteer at The Gathering Place Warehouse, her employees have found jobs.

“It was good to me,” she said, reflecting on the business. “It provided to my children, my family.”

The location will reopen as a Waterway Express in the winter.

Al Paul Auto Wash at 2128 Warrensville Center Road in South Euclid has closed and will reopen in the winter as a Waterway Express.