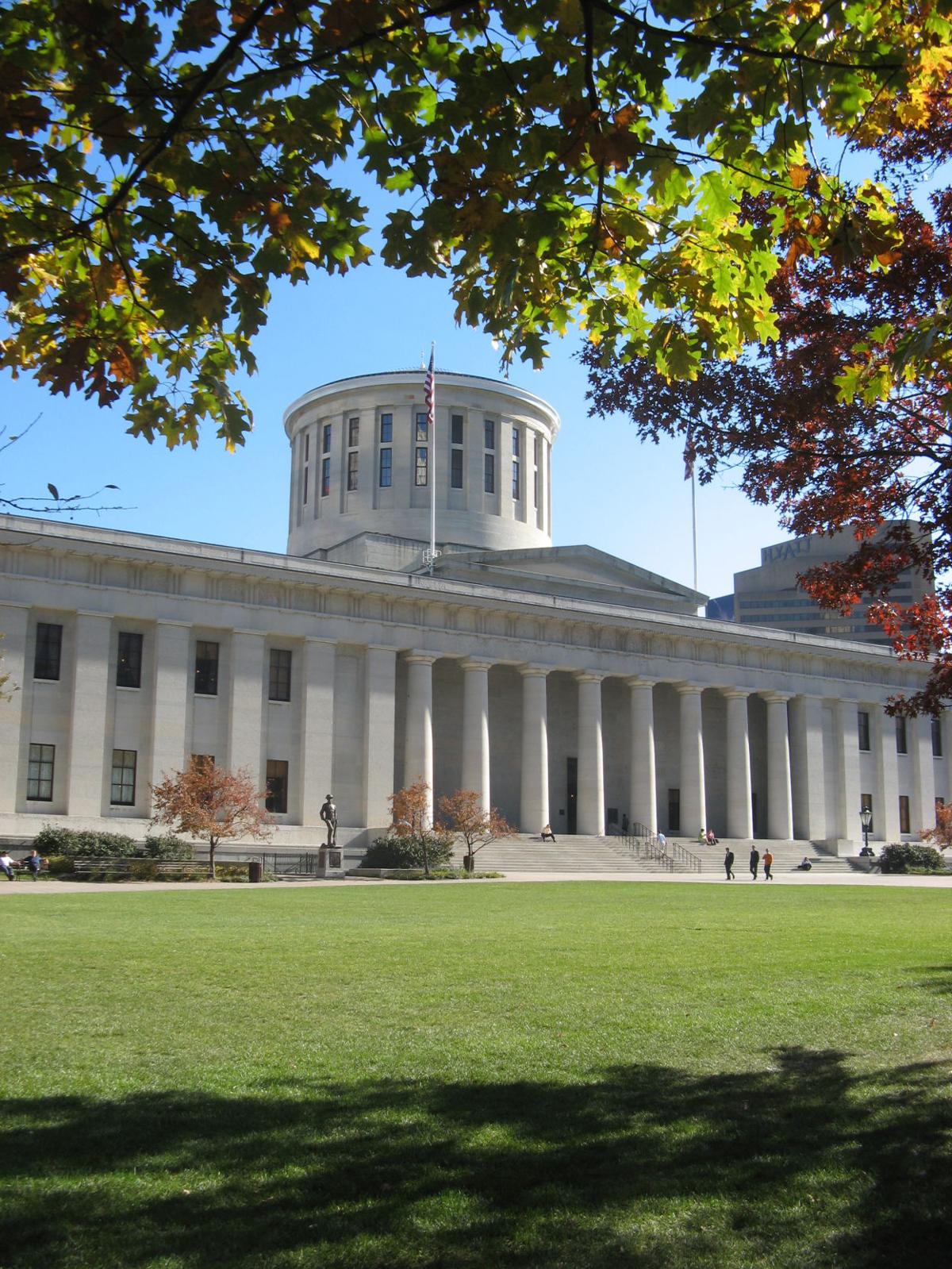 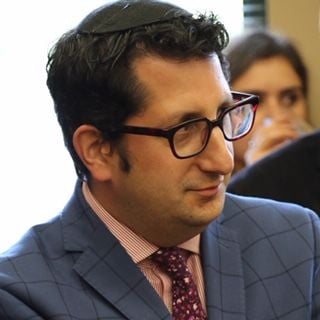 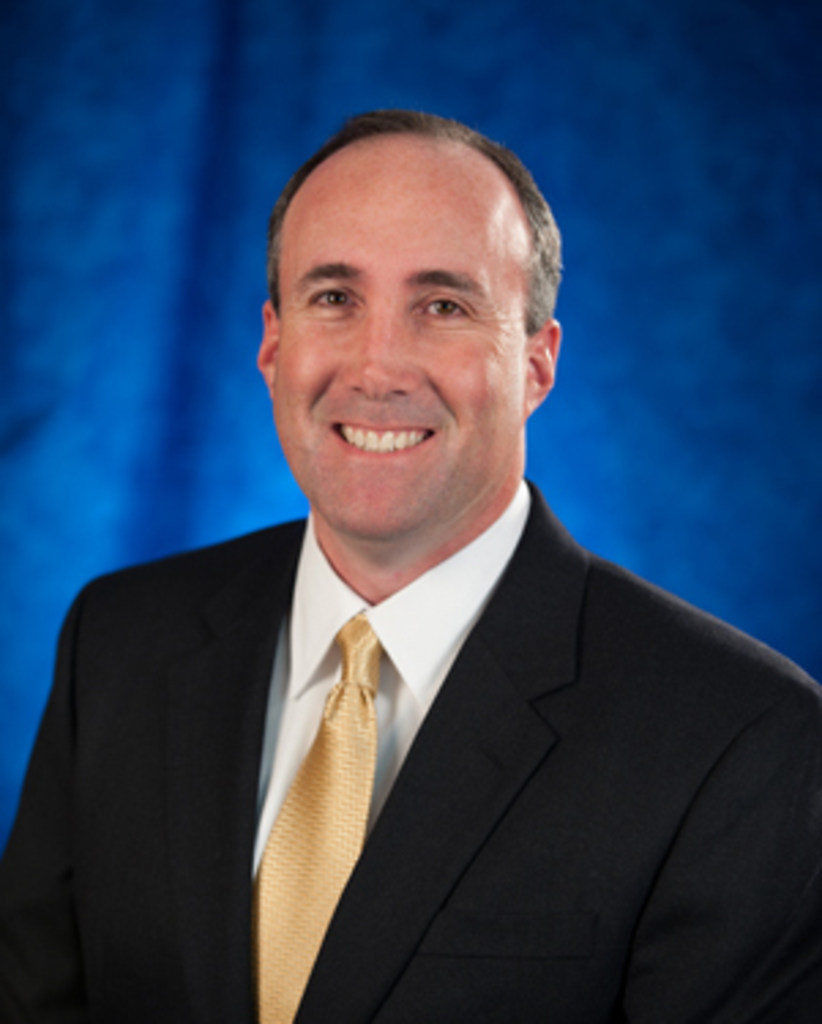 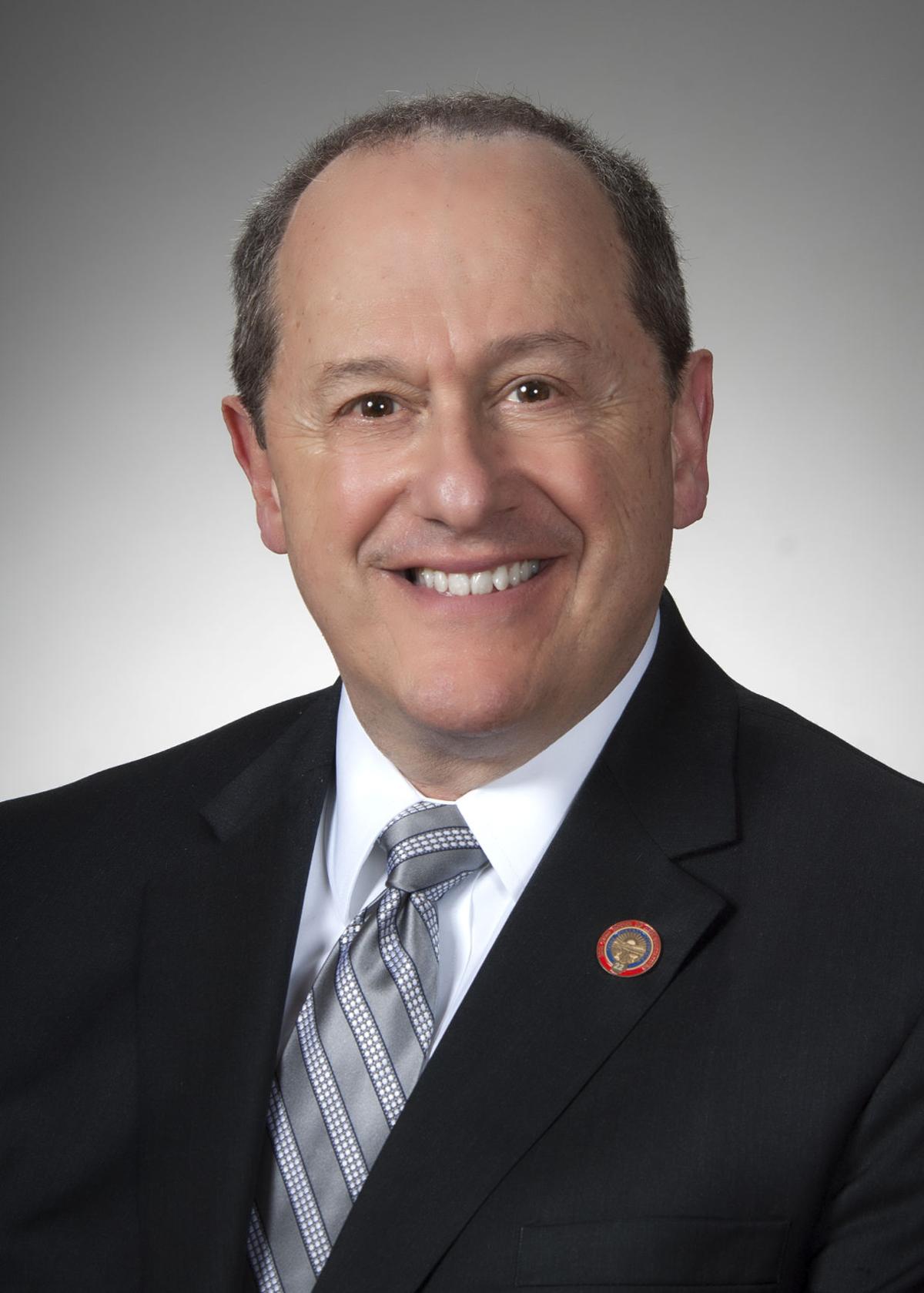 A resolution to condemn the boycott, divestment and sanctions movement and the increasing incidents of anti-Semitism has been adopted by the Ohio General Assembly.

The resolution is not signed by the governor nor enforced legally, but rather signifies the position of the state on the issue. Primary sponsors for the resolution were Reps. Dave Greenspan, R-Westlake, and Andy Thompson, R-Marietta.

HCR 10 sought to accompany the  anti-BDS House Bill 476 that was signed into law in December 2016, which prohibits a state agency from contracting with a company that is boycotting or divesting from Israel. The resolution was initiated to make a government statement specific to college campuses, where BDS – a movement to financially hinder Israel by boycotting companies with connections to Israel – is prominent.

“The last bill on BDS activity was much more directive to state action, and what we are doing here is following it up with fundamentally, an exclamation point (that) on college campuses, this type of activity is not tolerated,” Greenspan said, adding the resolution is not a threat to free speech, but intends to provide safe environments on college campuses where all speech can be heard.

After passing in the House, HCR 10 was amended in the Senate to include language condemning white nationalists, white supremacists and neo-Nazis, as prompted by Democratic Senator Charleta B. Tavares. Those changes made in the amendment were similar to a separate resolution, House Concurrent Resolution 19, which denounces neo-Nazis, xenophobia and white nationalists and urges law enforcement to recognize them as terrorist organizations and pursue criminal elements of them in the same manner as other manifestations of terrorism. HCR 19 had been put forth by the two Jewish members of Ohio’s Congress – Greenspan and Rep. David Leland, D-Columbus.

Since similar content was adopted in HCR 10, HCR 19 – which was introduced and referred to committee a year ago – may be tabled, Greenspan said. Leland, however, said he plans to continue to advance HCR 19, as it’s a stronger condemnation of those hate groups and has language urging change in how law enforcement pursues them.

“The HCR 19 was an entire resolution that dealt with neo-Nazis and white supremacists and that we need to identify them as the terrorist organizations that they are and treat them accordingly,” said Leland, who was also a co-sponsor for HCR 10. “And so, there is a slight mention of the opposition to white nationalists and neo-Nazis buried somewhere in HCR 10, but it’s kind of an afterthought.”

“I’m very much committed to making people aware of the existential threat that exist to all of us – Jews and non-Jews – from white nationalists and from neo-Nazis,” he said.

Proclaiming Justice to the Nations also led the charge for the HCR 10’s passage. PJTN is a Christian organization whose mission is to educate Christians on their “biblical duty to support and defend Israel and the Jewish people,” according to Michael Goldstein, PJTN Ohio state director and general counsel, who also noted Thompson’s work on the resolution.

“Since our goal is to protect and defend the Jewish people, we felt this was a very good thing to do and to help Representative Thompson with putting this thing together,” Goldstein said, adding that HCR 10 is useful for urging the general assembly to support Israel.

Goldstein said when testifying in support of HCR 10, he discussed research by the AMCHA Initiative, an organization to document, investigate and combat anti-Semitism, indicating the growth of anti-Semitic incidents on college campuses “at an alarming rate.” He specifically highlighted the 2014 incident at Ohio University in Athens when four Jewish students were arrested for speaking against BDS at a student senate meeting. One of the students who was arrested, Gabriel Sirkin, also testified in support of the resolution, Goldstein said.

Goldstein called HCR 10 “very popular” and said although it took more than a year for it to be adopted since its formal introduction, that time was useful for engaging Ohio leaders.

“It also gave us two years to educate Ohio legislators on Israel and what’s going on on our campuses,” Goldstein said, adding Ohio is the 12th state to pass such a resolution.

“As amended, I think it speaks to the Ohio General Assembly’s disdain and rejection of anti-Semitism in all of its forms including the BDS movement, as well as white supremacists, neo-Nazis and white nationalists, which I think given what we are seeing unfortunately around the world today and in the United States, it is important for elected officials to speak out on these things.” Beigelman said.