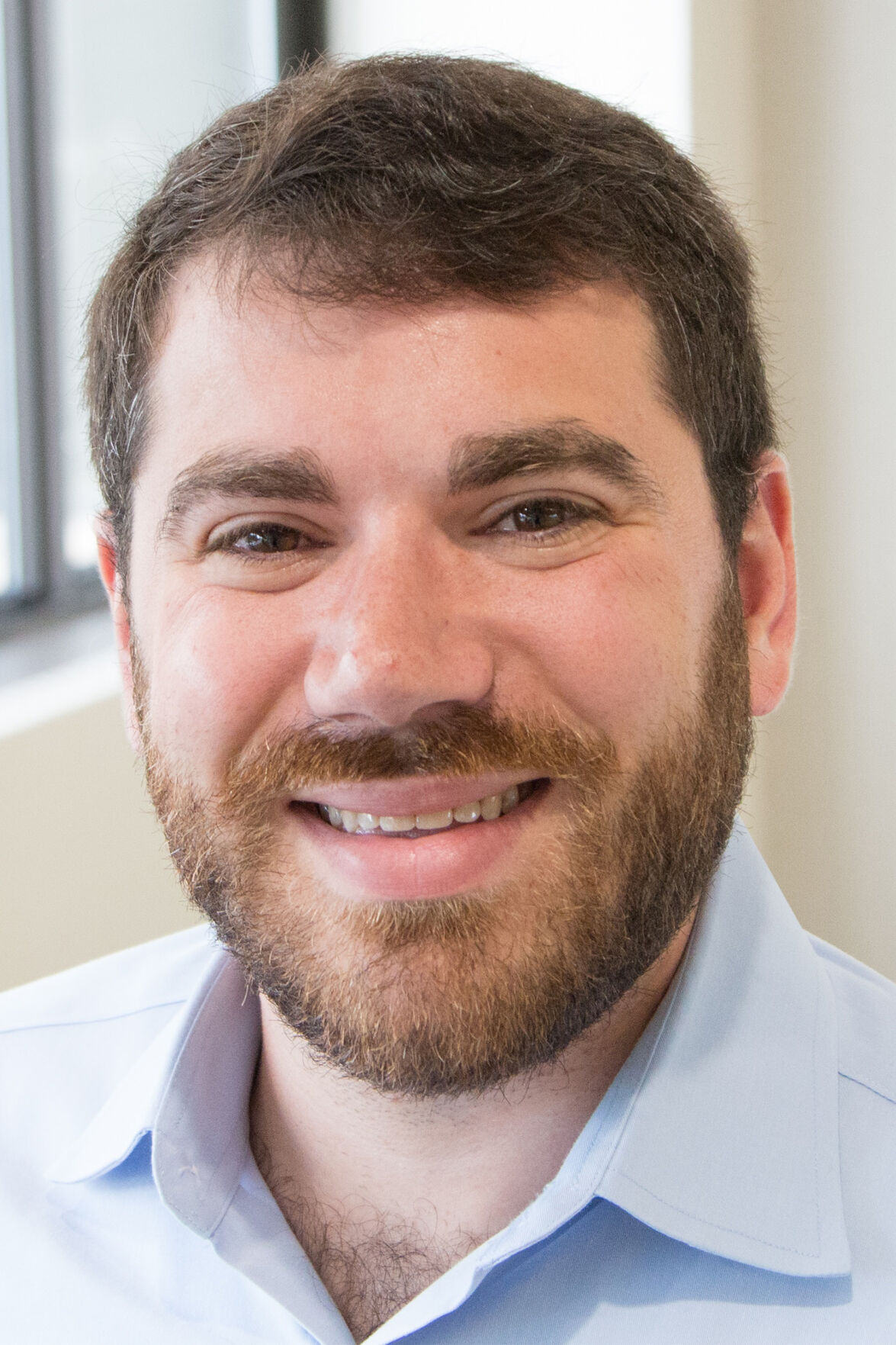 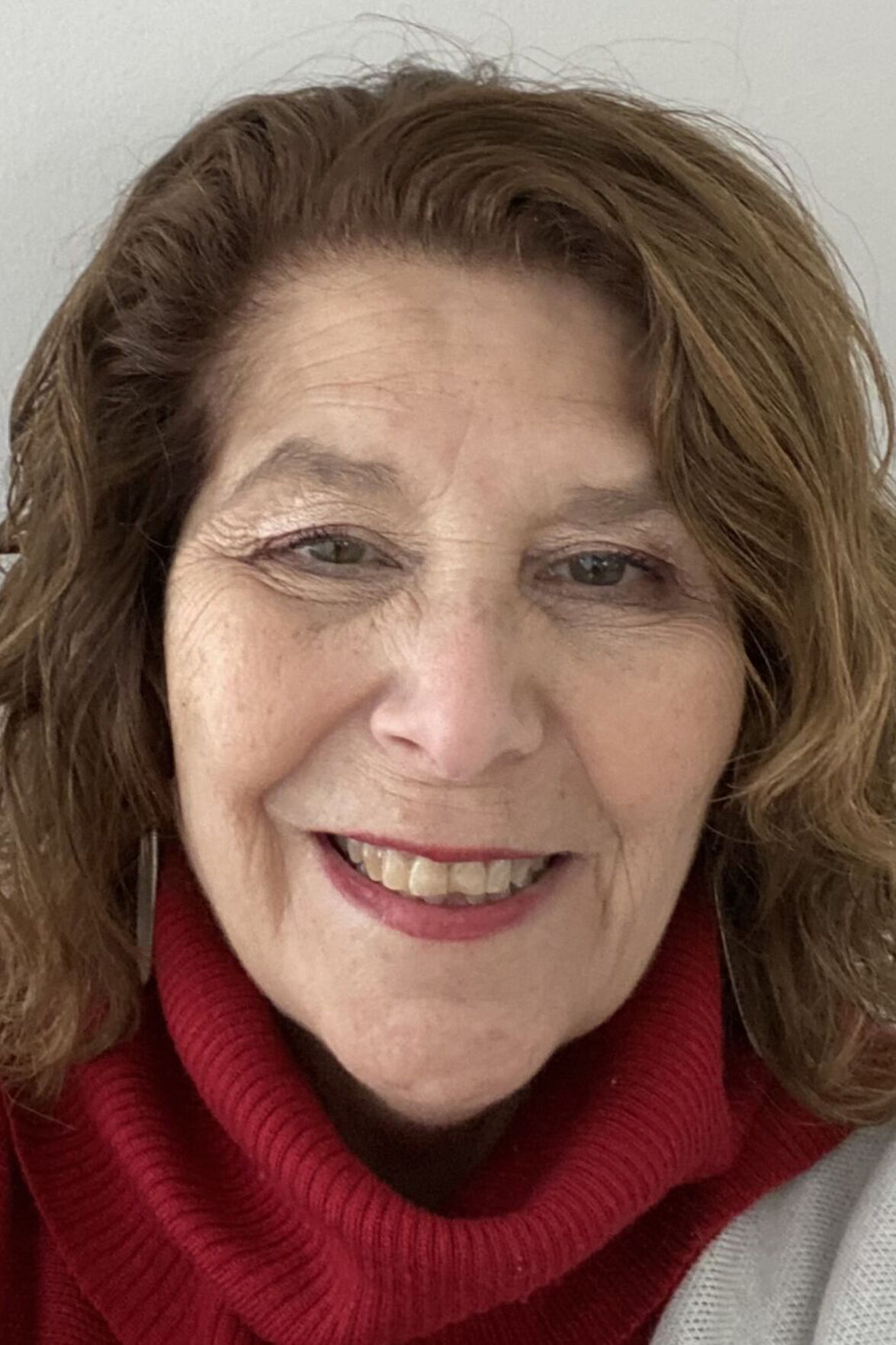 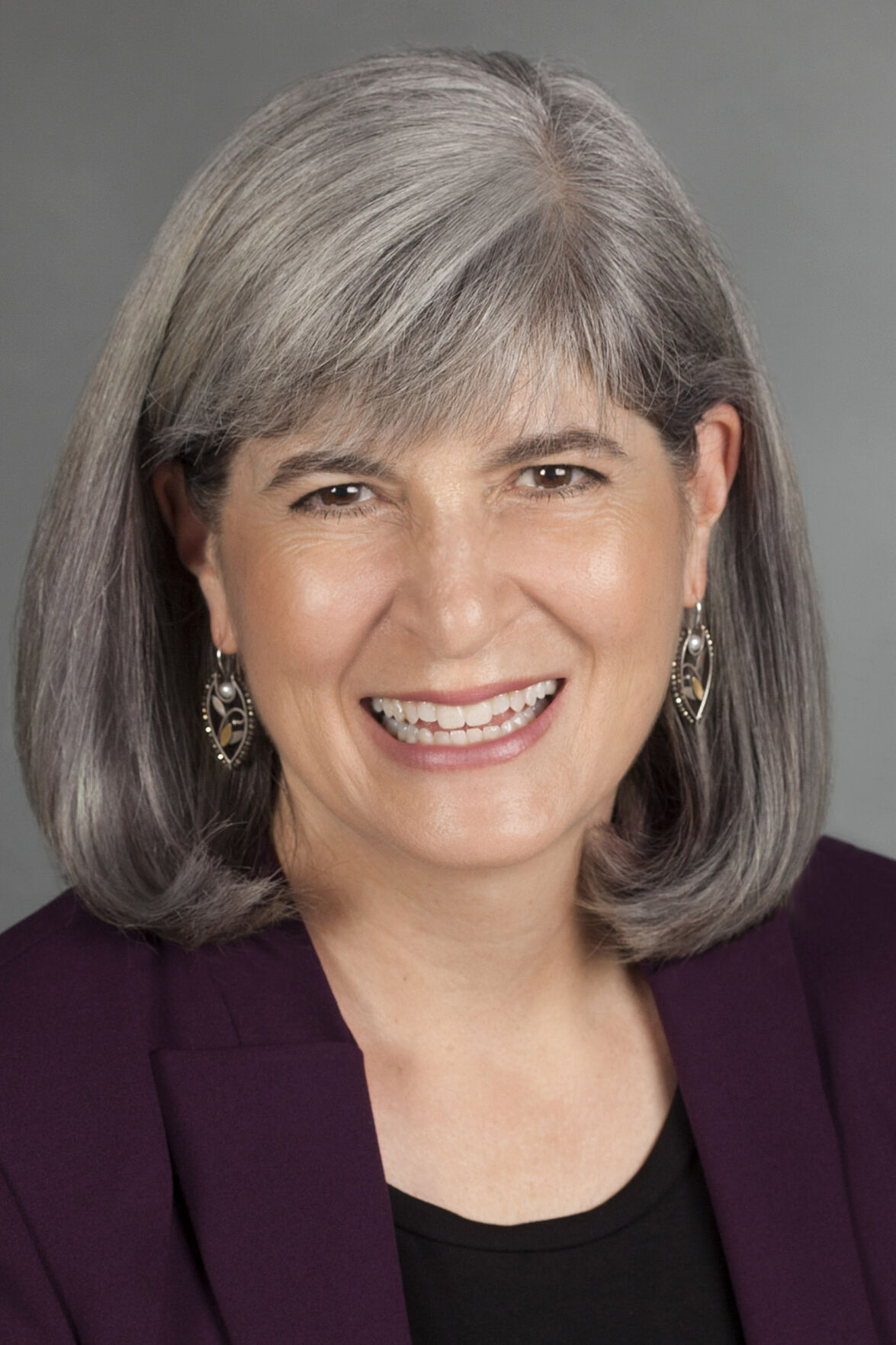 Ari Milgrom, a development officer at the Jewish Federation of Cleveland in Beachwood, will become the director of Jewish National Fund-USA Northern Ohio starting June 24.

Milgrom, 33, will replace JNF-USA Northern Ohio director Mindy Feigenbaum, who is retiring after eight years to spend time with family.

“JNF is an amazing organization that has a long and storied history,” Milgrom told the Cleveland Jewish News. “The opportunity to direct the organization here in Cleveland was just something that really, really spoke to me.”

Prior to working at the Federation since 2018, he was associate director of the American Israel Public Affairs Committee in Arizona from 2012 to 2016. From 2016 to 2018, he was a development director at the Cleveland Hillel Foundation.

Rebecca Bar-Shain, JNF-USA Northern Ohio board president, said Milgrom will oversee JNF’s education and fundraising efforts, as well as support the board, in his role.

Bar-Shain said Milgrom was found through a national search conducted by JNF-USA after she informed the national arm of the northern region’s needs and goals in March. It was after the national branch interviewed Milgrom that she and former board chairs met with him for the first time.

“I’m excited that Ari will be joining our board, because he comes with a lot of experience, he’s eager to learn and he has a very strong passion for Israel,” Bar-Shain told the CJN. “I think those are all going to be great qualities to enhance our exposure in the community.”

Bar-Shain said she believes Milgrom’s younger age compared to JNF-USA board members, will allow him to better tap into a demographic the region has struggled to reach. It’s one of her hopes that Milgrom can bring a local chapter of JNFuture to the region, which is a chapter for residents 22 to 40 years old, she said.

She said she also believes Milgrom will be able to teach community members about the various efforts JNF-USA is tackling across Israel and the world, and help them pick efforts in Israel that best suit them – especially after he visits Israel and sees the efforts firsthand.

“I think Ari is going to be really good at educating people and touching people who we might not have been able to reach before,” Bar-Shain said. “He can teach people about our missions, really figure out what their interests are and help match their interests with a project that’s going on in Israel.”

“Locally, JNF is predominantly known for what it had been historically: its famous blue tzedakah boxes and work planting trees,” said Milgrom, who attends B’nai Jeshurun Congregation in Pepper Pike. “But it’s really so much more than that. ... There are a lot of things that Clevelanders don’t know JNF is doing that are really remarkable, so I want to make sure that Cleveland knows about them and that people can really connect with their passions in Israel.”

To better assimilate Milgrom into the leadership role, he trained with Feigenbaum prior to her last day on June 18. Feigenbaum said she will continue to make herself available to the organization she looks up to immensely for whatever it or Milgrom will need as he transitions into the position.

“I think Ari will do a good job,” said Feigenbaum, a resident of Aurora who attends Celebrating Jewish Life, a holiday subscription series operated by Rabbi Rosette Barron Haim and Cantor Laurel Barr, and The Temple-Tifereth Israel in Beachwood. “He has a lot of support behind him, and I most certainly support him 100%.”