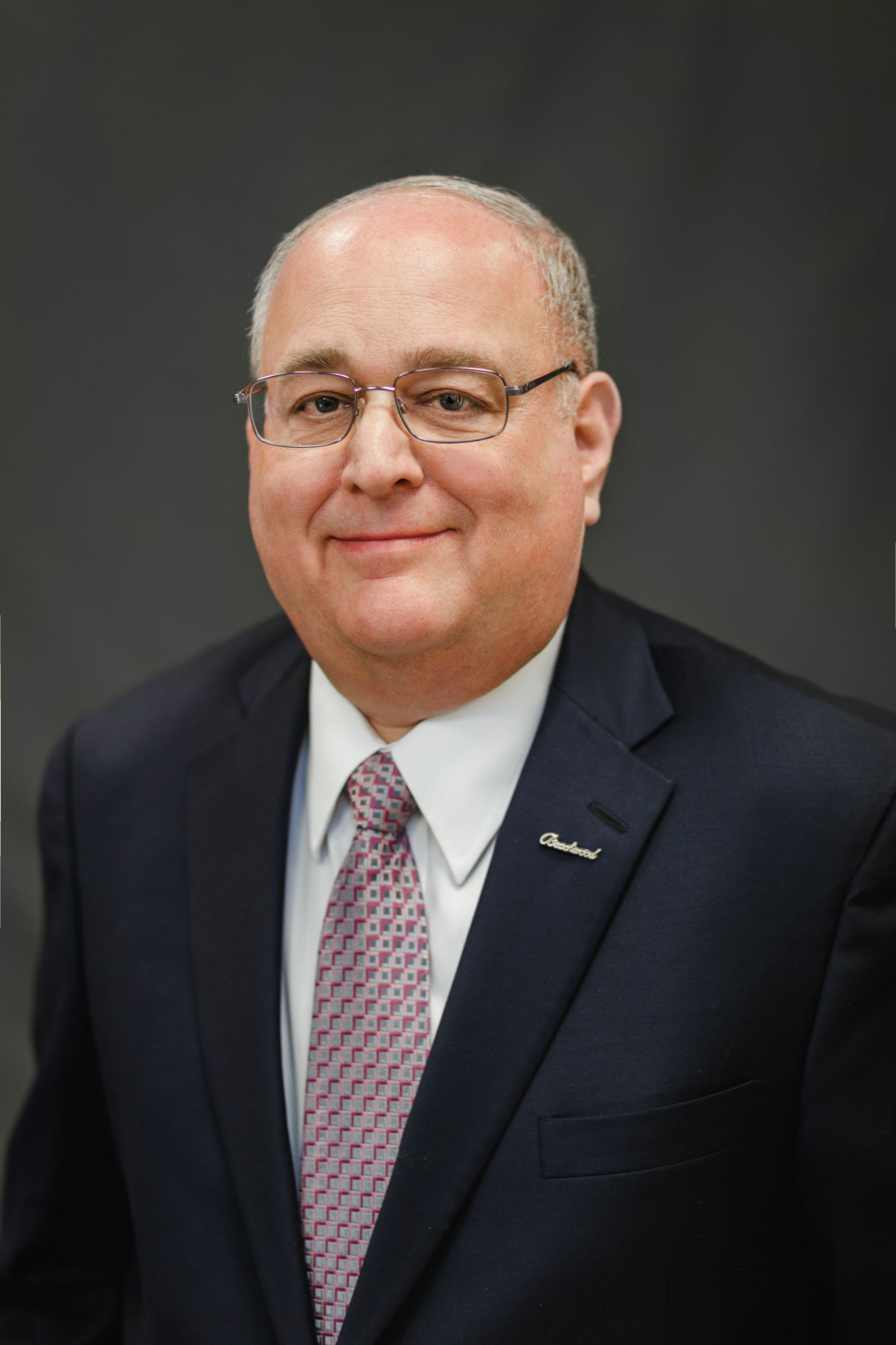 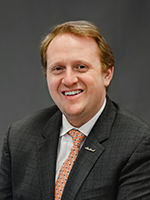 While Beachwood Mayor Martin S. Horwitz is running the city from a hospital as he awaits surgery, city council President James Pasch told the Cleveland Jewish News June 29 he is spending some time in the mayor’s office at city hall, he said.

Pasch, who is the regional director of the Anti-Defamation League in Cleveland, said that is his full-time job.

“On some days,” he said. “Not like full days. I’m working full time as the director of the ADL. I’m just helping the mayor if and when he needs help. … He’s speaking with the directors every day, the chiefs, and I’m in close communication with the mayor daily.”

When the mayor undergoes anesthesia, Pasch will be acting mayor, he said, according to city charter.

“Mayor Horwitz is in the hospital anticipating surgery,” Lynn Johnson, communications coordinator for the city, said in a statement June 24. “This is not COVID-19 related. He has his computer and his cell phone with him and is attending to the business of the city. He is in close contact with his administration and with Council President James Pasch.”

Horwitz, 67, is running the city from a hospital room, he told the CJN in a June 22 text.

Beachwood Mayor Martin S. Horwitz is running the city from a hospital room, he told the Cleveland Jewish News in a June 22 text.