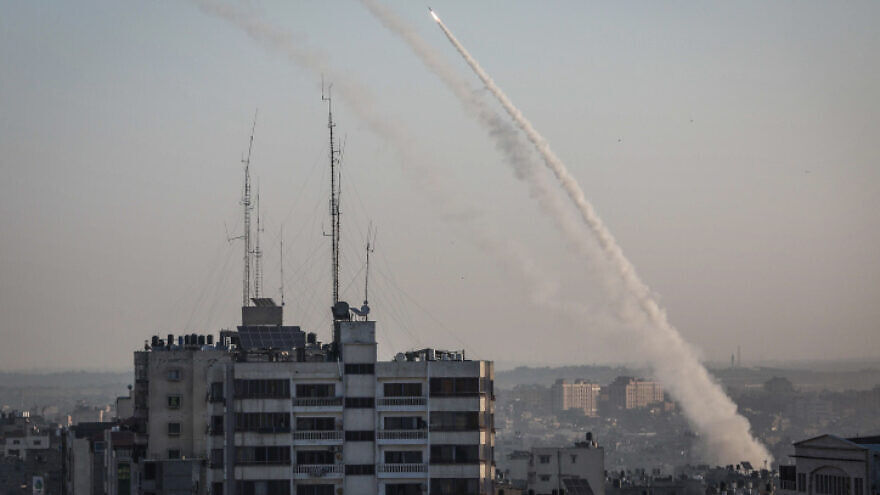 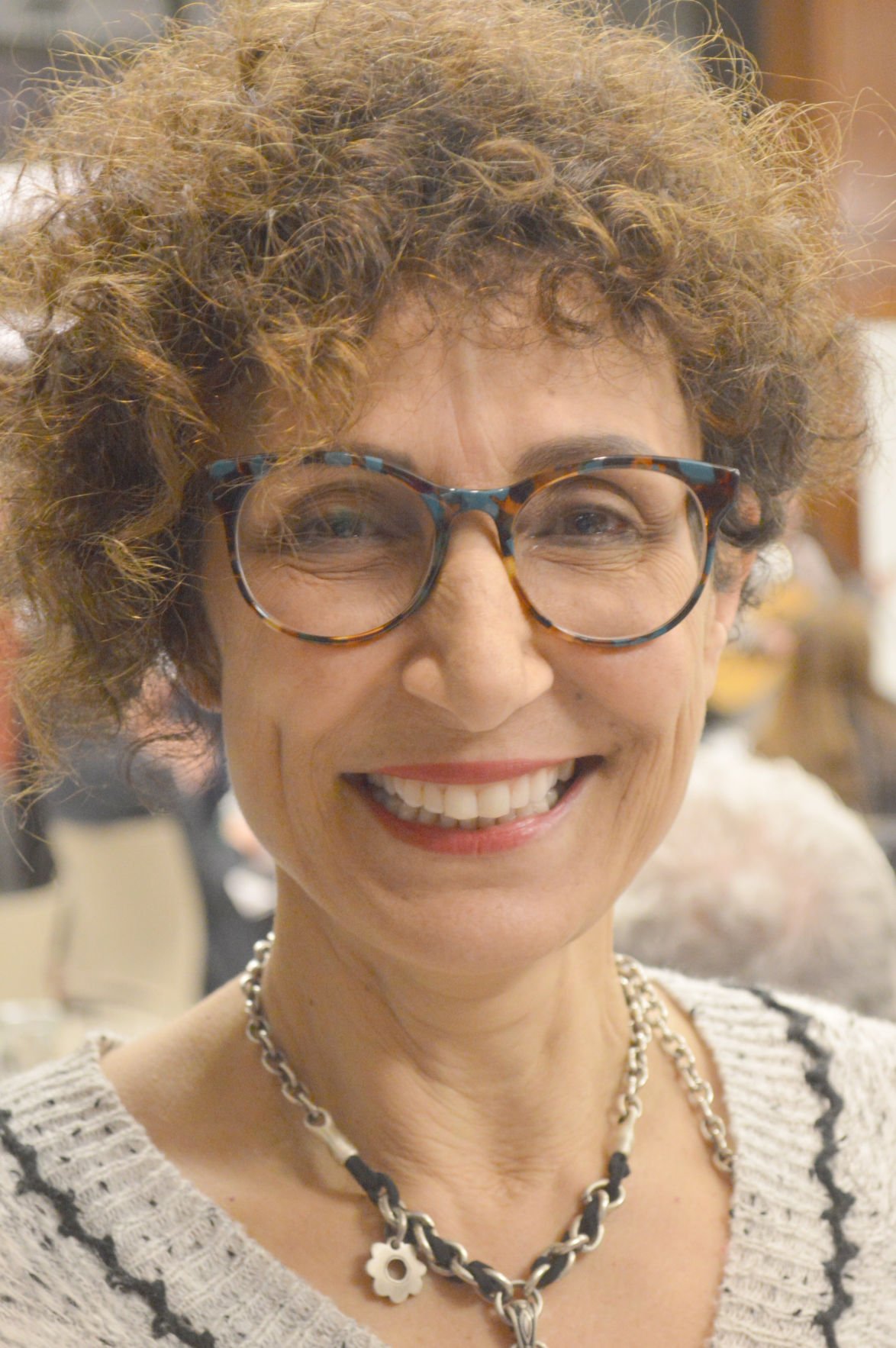 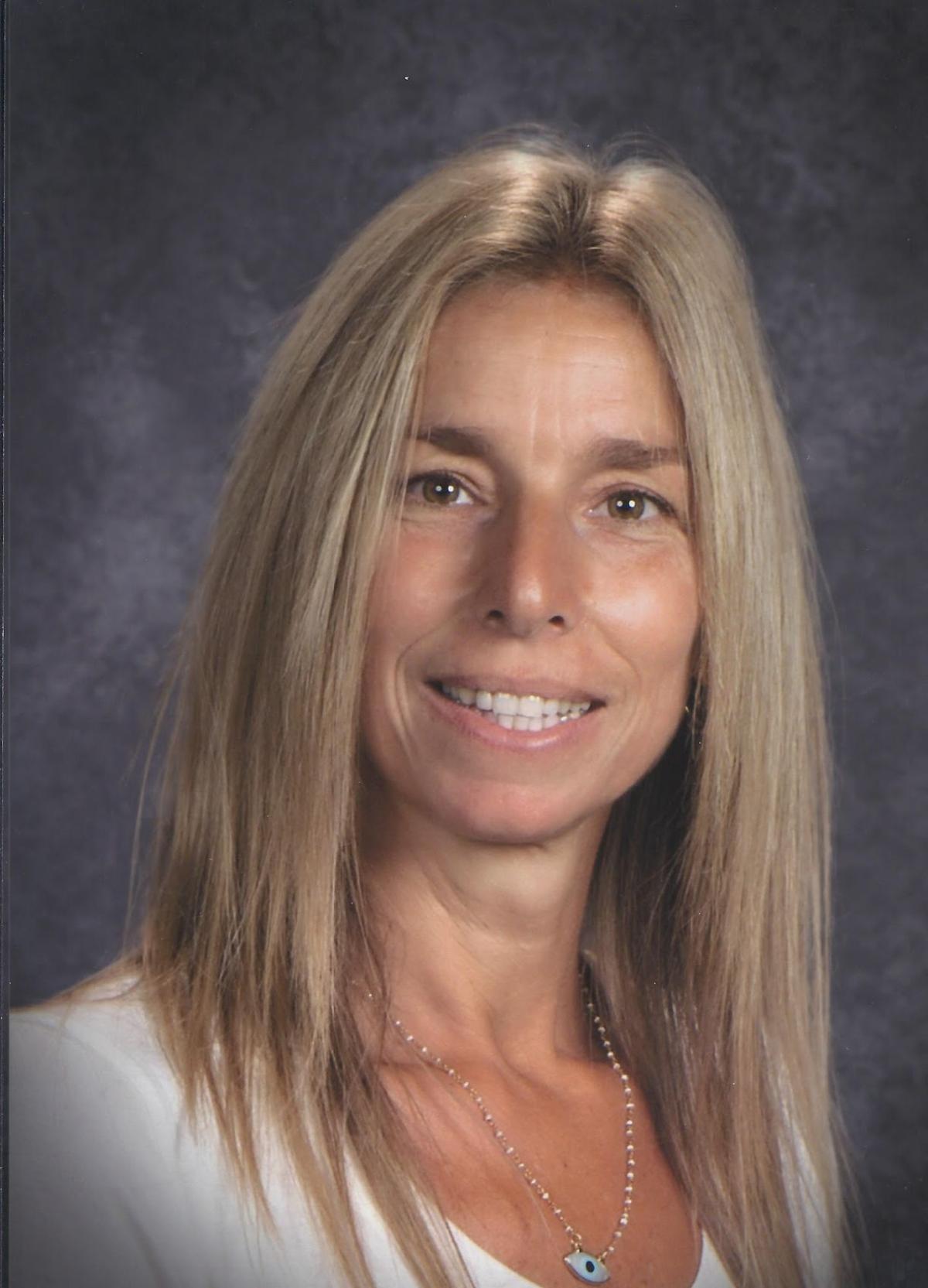 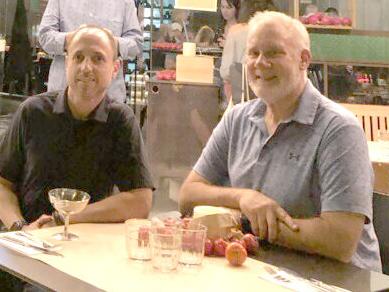 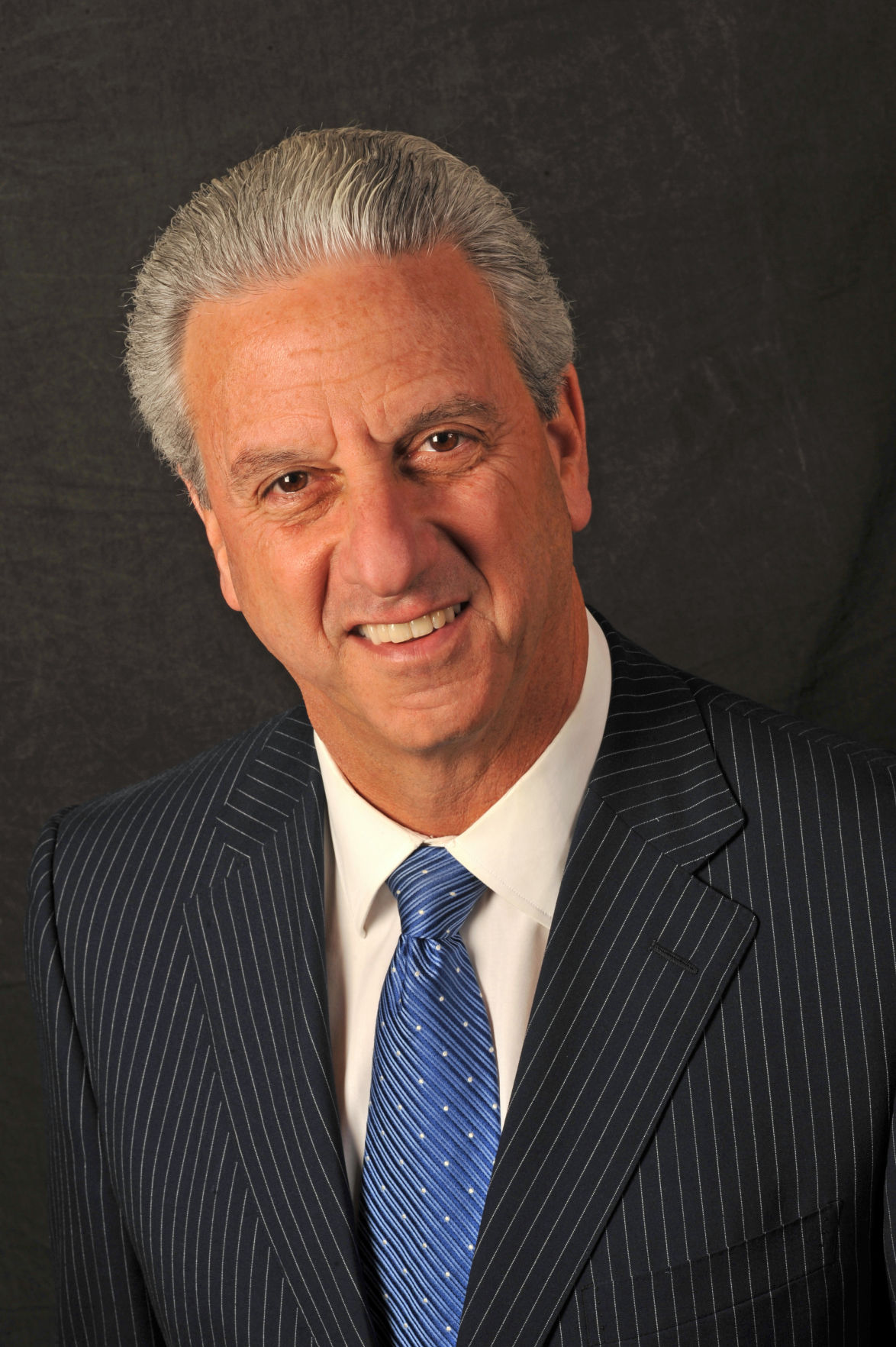 The streets of Tel Aviv were empty Nov. 12 as the city was the target of a barrage of rocket fire from Gaza and Israelis as the Israeli government ordered businesses and schools shuttered.

That rocket fire continued Wednesday, according to an Associated Press account on Nov. 13, after “Israel killed a senior commander in the Islamic Jihad militant group, along with his wife, as they slept in their Gaza home. Israeli officials say Bahaa Abu el-Atta was responsible for numerous rocket attacks and was plotting a large-scale border infiltration.”

People in Tel Aviv and further south were told to take shelter. And at the Renaissance hotel in Tel Aviv, signs were posted about directions in case of emergency.

Israeli native Iris Granot, who lives in Beachwood was in Jerusalem with her husband, Elad Granot, dean of the business school at Ashland University on a tour with MBA students from Cleveland and Columbus.

In a text to the CJN, she said she noticed “weird feelings among Israelis as schools and businesses shutting down on this level hadn’t happened since 1991.”

She also said her brother lives in Petach Tikva and that his two younger children, ages 7 and 16, “are taking it hard.”

Lydia Frankel, Israeli American Council Midwest council member, was in Newark, N.J., Nov. 13 preparing to fly to Israel to see family and then lead a tour in Israel for women who are part of IAC Cleveland’s Gvanim Ramon program.

Frankel, who lives in Beachwood, said she has two nieces and a nephew who all work in Tel Aviv.

Frankel said those decisions, more than the actual rocket fire, had an impact on Israelis.

“In fact my nieces went to work – and they kicked them out and told them they have to go back home – that would concern them. They were a little bit more concerned than normal.”

Frankel said that by Nov. 13, things had normalized in central Israel, but that Israelis in the south were still affected. She was still scheduled to depart for Israel on Nov. 14.

Michael Siegal of Beachwood is chair of The Jewish Agency for Israel in Jerusalem, which, he said is prepared to offer long-term assistance – by offering respite days to children in bomb shelters – and has already offered immediate assistance to Israelis affected by the rocket fire through cash donations and immediate repair to buildings.

“When you give money to Cleveland’s Federation, a certain degree of dollars go to Israel and overseas,” Siegal told the Cleveland Jewish News. “Traditionally, a percentage of those dollars go to The Jewish Agency for its core dollars.”

In addition, he said, dedicated campaigns go toward its Victims of Terror Fund.

Asked how much the Jewish Agency will contribute in this case, Siegal said, “Tell me when it’s going to end, and I can give you a better answer.”

Isaac Herzog, chairman of the executive of the Jewish Agency, wrote a letter to friends and partners dated Nov. 12 posted on the website.

In it, he said the Jewish Agency’s professional security staff were in contact with Israel’s National Emergency Authority and Home Front Command.

“Shrapnel from an intercepted rocket fell near the entrance of an Amigour assisted living facility for seniors in Ashdod,” Herzog wrote. “Luckily, residents of the facility had evacuated to a reinforced area when the shrapnel fell. … Staff have been in contact with a family from Netivot whose home was directly hit by a rocket. Thankfully they are not injured, but their home suffered significant damage. They will already receive emergency financial assistance in the coming hours.”

Lane Schlessel of Lyndhurst, director of the Ohio Chapter of Friends of Israel Defense Forces, was in Tel Aviv Nov. 13 with a FIDF Ohio Chapter tour that arrived Nov. 8 and ends Nov. 14.

He said the tour guide first alerted the 17 members of the tour to the rocket fire at breakfast on Nov. 12. They were staying in the south of Israel near the Ramon crater at the time and scheduled to visit an Israel Defense Forces training base.

“We did not hear the sirens in our area,” he said, but there was a fair amount of cell phone use as members of the tour stay tuned to alerts about what was happening.

Later, they drove to Tel Aviv.

“When we got into Tel Aviv (Nov. 12), all the schools and businesses were closed from Tel Aviv south yesterday,” he said. “There was no traffic at all because everything was closed. It was like a ghost town in Tel Aviv when we got here.”

Schlessel said he stuck with his usual routine of walking the boardwalk in Tel Aviv. He said a tour of an Israeli navy base in Ashdod south of Tel Aviv scheduled for Nov. 13 was canceled. Instead, the group toured the FIDF offices and IDF offices in central Tel Aviv.

“I will tell you that we did let our participants know firsthand that if you hear a siren, here’s what you do,” he said. “So we were prepared as every Israeli citizen is … to know what to do, but we didn’t feel any of it.”

Publisher’s Note: Elad Granot is a member of the Cleveland Jewish Publication Company Board of Directors.

IDF retaliates against Hamas after 2 rockets fired on Beersheba