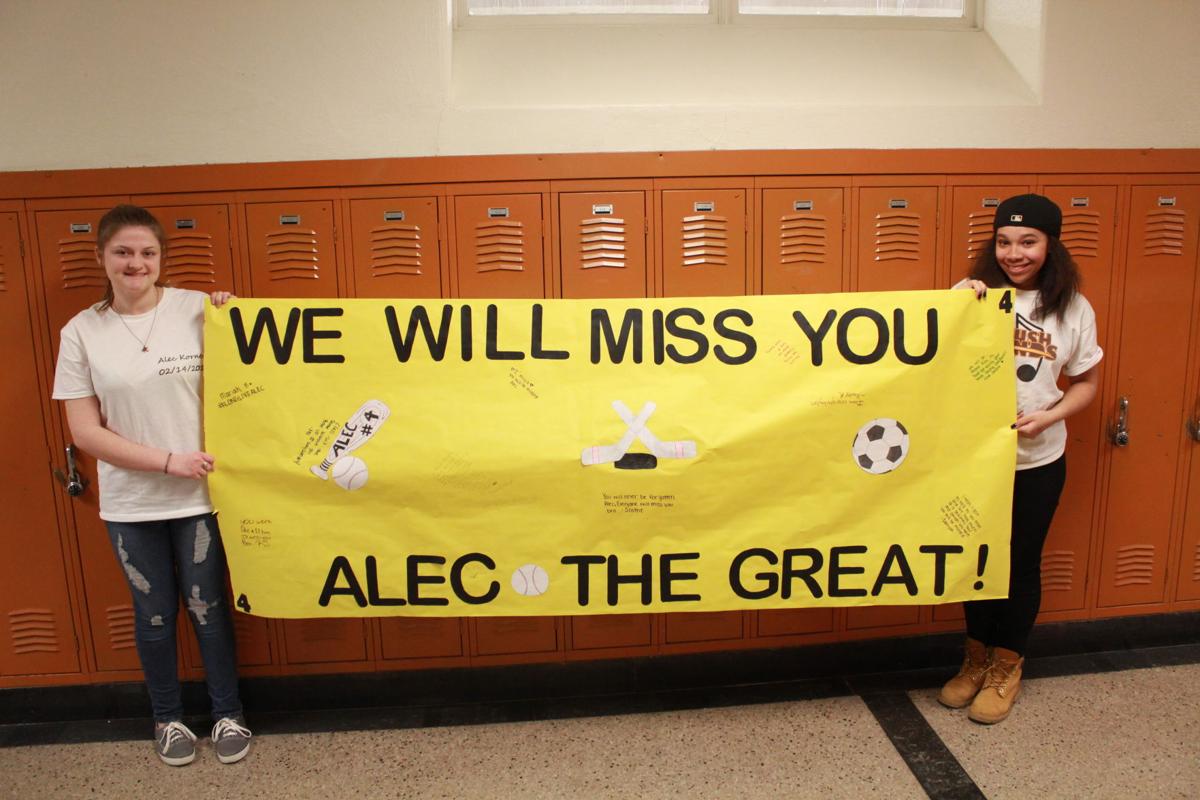 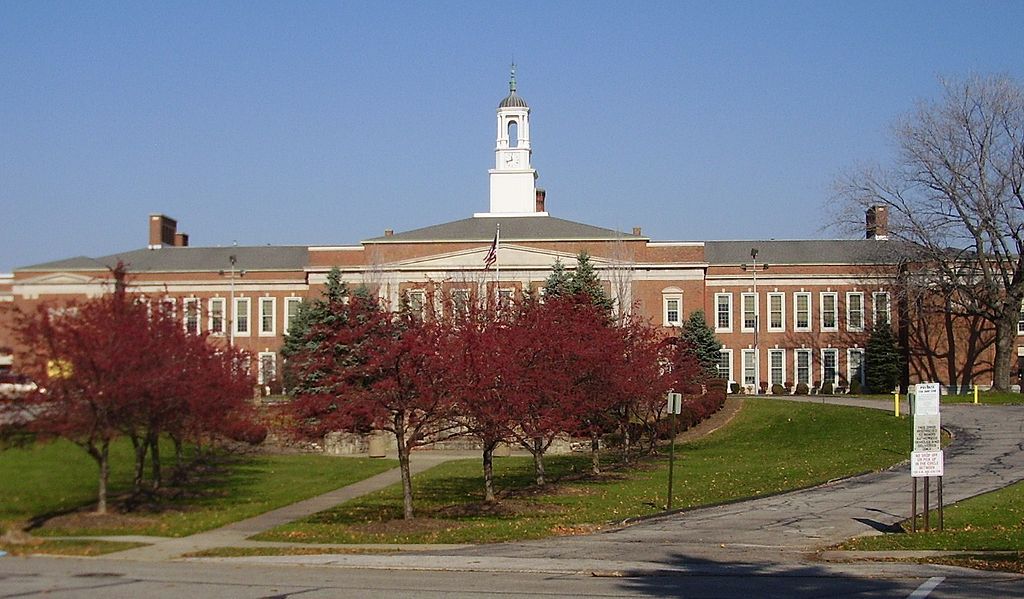 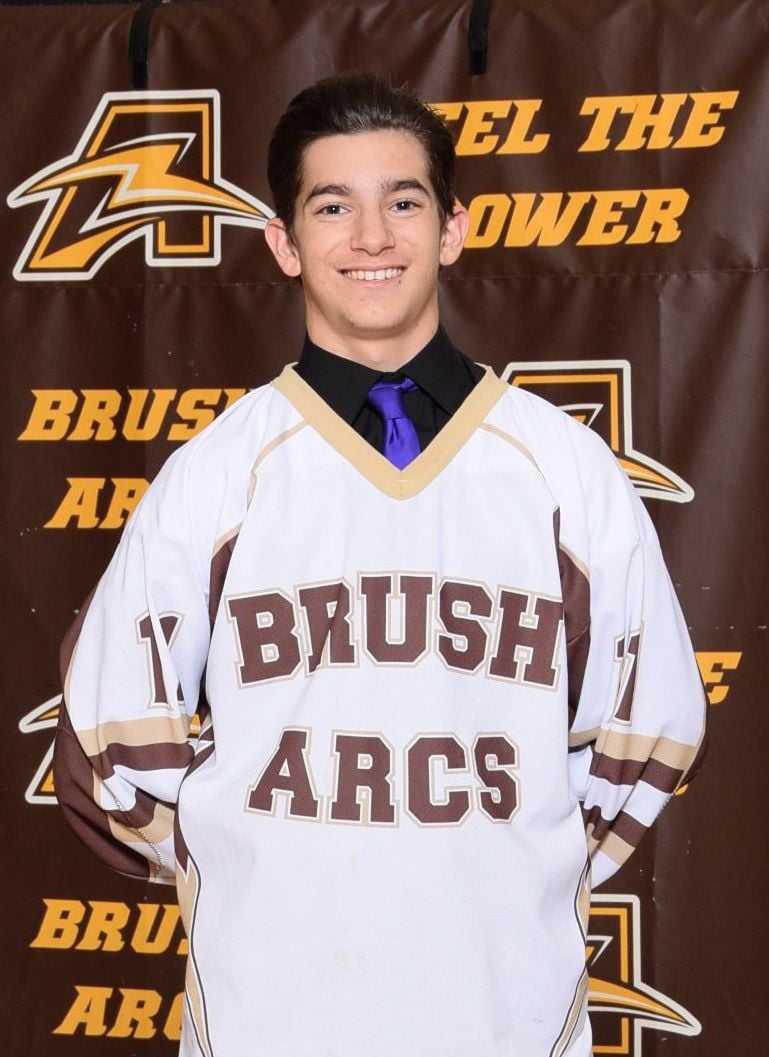 Alec was an honor student and a member of the school’s band and its soccer and hockey teams. He is the son of Scott and Stephanie Kornet of South Euclid.

South Euclid Lyndhurst City Schools released the following statement: “Alec was an incredibly well-liked and well-respected student by his fellow classmates. This SEL Schools is deeply saddened by his death, and extends our deepest sympathy to the Kornet family at this time. The SEL Schools asks all to respect the family in this time of tragedy.”

Grief counselors were being made available for students and staff at the high school.

The #CLEMonsters would like to send condolences to @brushhockey. Our thoughts are with them and the Kornet family.

Rest easy #4. One of my greatest pals from my childhood. I'll never forget those backyard wrestling matches for the world. Love you brother pic.twitter.com/wQ1FRDmJDH

My heart goes out to Brush High School and @brushhockey, I know some band members who knew Alec that said he was kind and talented, RIP ❤️

The Brush High School baseball team will dedicate its upcoming season to junior Alec Kornet, who died after collapsing during hockey practice …