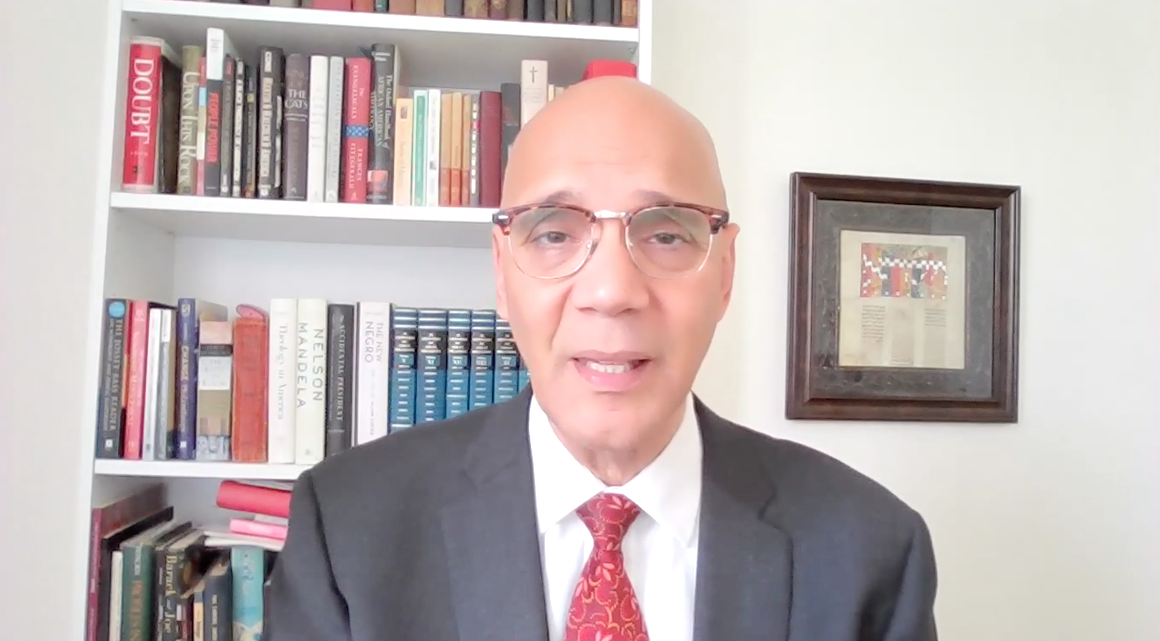 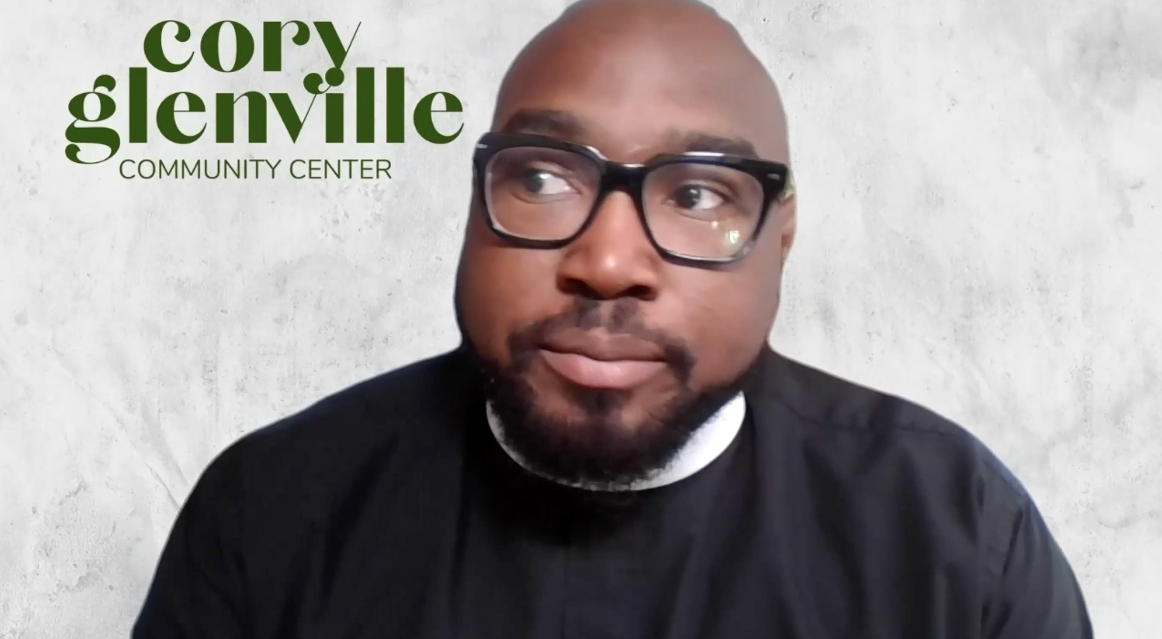 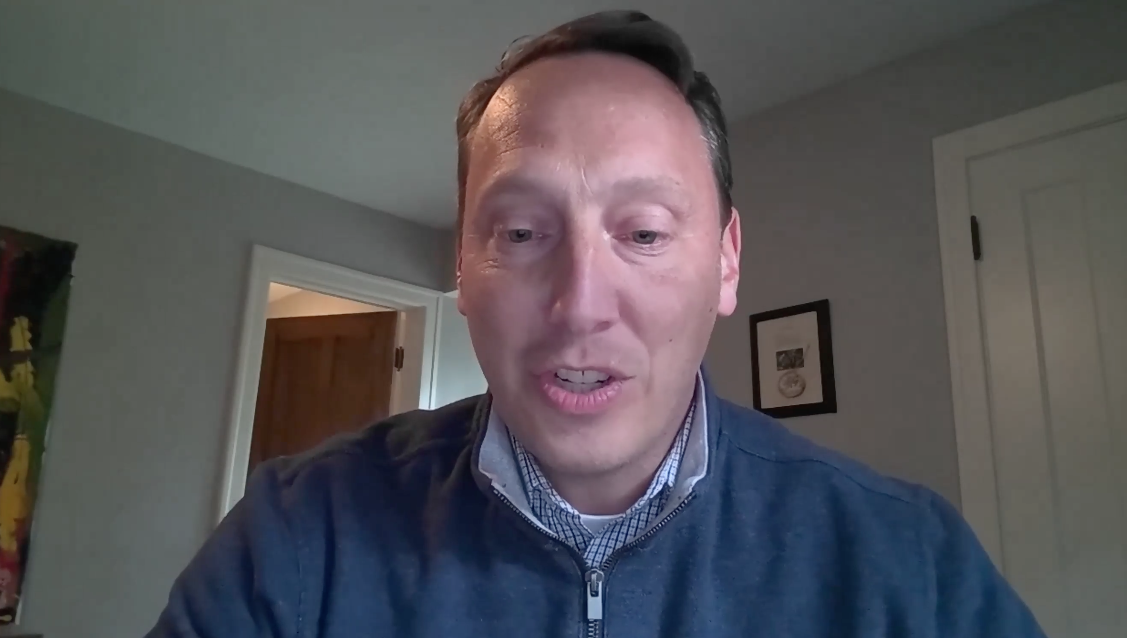 Park Synagogue and Cory United Methodist Church’s “Building Home: A Conversation on Housing Challenges & Neighborhood Partnerships” explored topics of homelessness, home insecurity and poverty in a virtual talk on Oct. 17 featuring the Rev. Derrick Harkins, director of faith-based and neighborhood partnerships at the U.S. Department of Housing and Urban Development, and Michiel Wackers, director of the city of Cleveland’s department of urban development.

Wackers opened the talk, and spoke on the housing trends in Cleveland neighborhoods and “where we’re trying to go in the city of Cleveland.”

“At the end of the day, and I want to stress, the city of Cleveland can’t do this alone,” he said. “It is a community partnership and effort, which is why this forum is such an important opportunity for me to extend an offer to everyone here, that there really is a lot to do and hopefully we can find a place for you to work on the serious issue of housing and housing insecurity in the city of Cleveland.”

Sharing a slideshow, Wackers touched on the number of challenges that Cleveland neighborhoods are dealing with – specifically how the pandemic was an “eye-opener on how we view housing in the city of Cleveland” along the lines of the east-west income divide.

“But the pandemic and housing insecurity are extremely pervasive throughout the city of Cleveland,” he said, explaining that the city has provided rental assistance to homes throughout Cleveland, regardless of the east-west income divide. “We received 13,000 applications. ... There is an overwhelming need that we’re seeing from Clevelanders in this area. When the pandemic occurred, those most vulnerable were tipped over the edge and needed assistance to maintain their housing.”

Wackers said his department distributed $18 million in rental assistance and has $20,000,000 lined up for future rental assistance, but that it is “one-time money,” that they “don’t have a clear road to meet that need in the future,” and that there are many people in Cleveland who own their home, but can still be considered poverty-stricken.

Following up Wacker’s comments, Harkins discussed how faith- and community-based organizations can be engaged in the work surrounding poverty and housing insecurity, and HUD’s priorities going into the fiscal year.

“It’s no secret that the fiscal budget is still very much a topic of discussion,” he said, explaining that the monies HUD has to distribute to in-need communities depends on the ongoing budget debates. “Out of our $68.7 billion budget, we are talking about $30.4 billion for housing choice vouchers. That really represents the mainstay of how HUD stabilizes individuals in need much more so than many decades ago when major and massive housing projects were constructed. We seek to facilitate for individual families the ability to find, within the private sector, housing that meets their needs by way of emergency housing vouchers.”

Touching on how housing needs vary within any given community, Harkins said it’s important for housing stock to be accessible to anyone in need.

Following the individual presentations, Kendrick facilitated a question-and-answer session with the two speakers, touching on the definition of housing insecurity and poverty, the process for ensuring there is enough affordable housing in communities where market rates are soaring yet residents bring home lower incomes, and the public policy solutions that would help close the gap.

“This is just the beginning for many people who are wanting to make a continued conversation,” Kendrick said in closing. “The most important thing to take away here is that all of us who are part of faith-based communities and community-based organizations, we have the opportunity to work. ... It’s important to just begin the conversation.”

The idea of homelessness, poverty and home insecurity will be the topic of Park Synagogue and Cory United Methodist Church’s “Building Home: A…